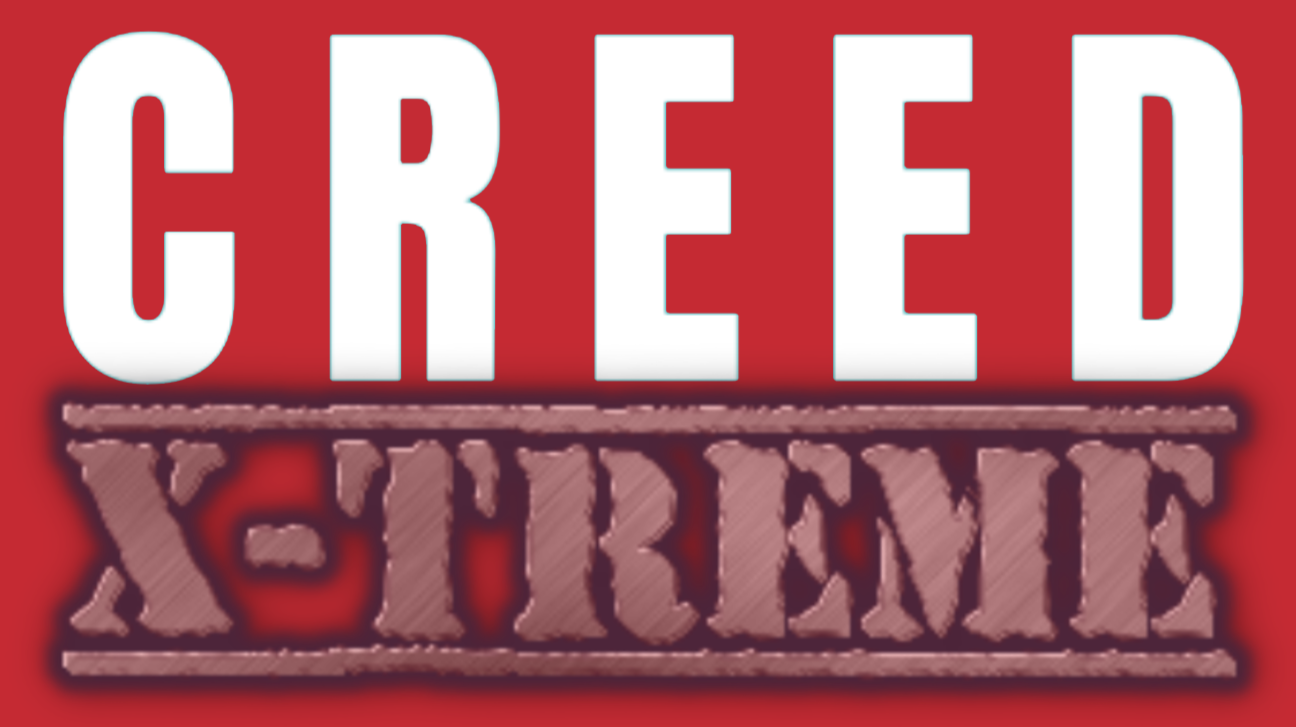 The aim of this long article is to explain you our new crypto asset: CREEDX

CREEDX is a side Project CREED TRC20 on the TRON Network. I would like to mention a note before getting in deeper that the Project is totally social experiment oriented. Human reactions and interactions are more valuable than the Project itself. The main goal here is to see if people need a real chance to be a part of a great decentralized asset. By continuing to read you will fully understand the Project.

The Project is inspired by other high supply tokens created lately. Sadly none has achieved the goal so far. We studied the failed ones and discovered some issues leading to failures.

We figured that presale is done wrong on those projects. Pre Sold amounts to people generally killed the fun and interest in the projects. New comers became the ones who were dumped on and at some point people gave up on the fairytale. High amounts are sold to people prior to launch. Those buyers instinctively urged themselves to Roi their investment at the same time and that led to giant falls. On the contrary some Projects offered pre sold amounts to be received in too long a time, like 1 or 2 years later. That also did not help since people don't like waiting that long. So ..

We came up with the idea of sending the pre sold amount at the end when it is profitable for both newcomers, and presold people will also have a balanced share. Not talking about an equal balance on the amount. Talking about a good time where everyone will like to keep holding as the limits will be set. So when we distribute the pre sold amounts, we will also decrease the supply and increase the price. So if someone sells at that point there will be no turning back. There won't be any cheaper. And the amount of pre sold will be much lower than the liquidated amount.

Most projects collected too much Money before the launch and on top of that amount they keep on selling from team reserve. When this selling is combined with presales, it turns into a leap of faith. Teams should have kept the presales on a reasonable amount to keep the faith in the Project and leave them with some financial space to move around.

We will keep the amount of Money collected in presale to a minimum that will be just enough to run the Project and planned NO team share in the beginning. So we will buy from presale and Justswap just like everyone else who believes in the Project. But we would like you to know that we are not planning to buy any from presale. We would rather real people have the presale. But if not all sold w e may consider buying or we let it get burned.

Many high supply token projects have been used by people to make easy returns in a short time period as they do not have an epic concept to follow. When people ROI their initial or make some profit they prefer to get out. Overrated rated use cases and empty promises did not help them.

In CREEDX we offer you a chance to become a part of history. We will start a journey together and we will proceed to the end game together. We will have rainy days, storms and thunder on the way, but we will get there. When it is time we will set CREEDX free. It will be a locked liquidity forever with no one in charge. What we offer is a unique concept where it will be stored with its own capital.

Most projects spent too much Money on listing fees and advertisements seeking a great exposure. Most Projects collect this Money from presales or from selling team shares which causes a decrease generally. The promotions and advertisements generally depend on giving free tokens from the Project which also damages the Project. Even listing fees include giving free tokens to exchanges.

We will not try big promotions or listings on exchanges including free CREEDX. We will keep it on the minimum and let people spread the Word. Justswap has no fees on listing and is easy to access through any tron wallet. If you are not familiar with the Tron Network it just requires basic knowledge which is very very very easy and using Justswap is reasonably cheap compared to most exchanges. On top of all those advantages it is secure. As for listings, the code and everything is out there if any Exchange wants to list CREEDX, they can do it. Nobody will pay them anything.

How will the concept work?

That's where our planned gameplay will kick in. So when we start the liquidity there will be only buys as there won't be anyone holding it. And that will start an increase on the price. When the price reaches a certain point we will start selling from the main supply. And yes it will decrease the price but nothing lower than the original. The idea is to make everyone own CREEDX at the same price. 70% of the received TRX from the sale will be added to liquidity. The supply on Justswap will grow in a nice balance. Both CREEDX AND TRON amounts will increase in the pool. We are expecting people to wait on the day we execute the final game play. When we manage the ideal amount of TRX in liquidity the team will remove 50% of the liquidity in Justswap. All removed CREEDX will be burned to decrease the supply. 90% of the TRX will be used to buy from Justswap which will make the price skyrocket. Then again bought CREED will be burned by the team and we will distribute pre sold CREEDX. The liquidity wallet will be deleted and the liquidity will be free of governance. The value there will be all user based and will always be controlled by users.

Some possible questions and answers

Some people will think they are smart and ask the following questions.

- What is the purpose?

The main idea here is to create a free financial asset on Tron Network with real people sharing the same idea. Our Project is seeking a price increase in Tron. It may sound like a huge number to you but we are expecting to lock down billions of TRX in the CREEDX smart contract at Justswap. So the Project is also aiming to increase Tron price and deliver usdt based profit to participants in the long game.

- Why would we trust you?

This question is commonly asked by people who have no faith in crypto at all. So basically all projects are a scam to them. They will not invest in any but like fudding on the team building the Project. Our team will not try to convince anyone. We have only cared for people who have trust in us and do not care about the rest. CREEDX is a unique concept to participate in. Be a part of the history or get out the way.

- how do you expect a Project without a use case to be successful?

This is a common question as well. Use Case mainly depends on value. If you create the value you create your own use case. Locking the liquidity for good on Justswap will put a true value on CREEDX. Anything you may swap to USDT has a value. Some projects declare the option to be able to buy stuff with their token as a use case. If that is the only tool to achieve it that is a use case. Rather than use cases we are looking forward to creating a true value given by the real people.

So many questions and studies may be added on top of those mentioned above. What we really want you to see in this Project is actually simple. Be a part of this epic story and help us build FREE CREEDX. Not asking anyone to do huge investments which they can not afford. Not forcing anyone to join. Just expecting you to get involved in the Project and help us make this a real thing. Even 1 Tron or 1000 tron. If you really like the idea and believe in what we try to deliver, get on board and spread the Word out to friends and family. We can build and make this happen together. No one will judge you for what you believe. And if you believe in something there is no failure. please read social paper for CREEDX and try to fully understand the message.

Check our website or join Telegram for more info

Im the CEO of CREED, a trc20 project with its own ecosystem and rewards for holding!

Welcome to the official blog of the creed project! Creed is an ambitious project created on the trc20 blockchain aiming to change the way people see crypto. Here we will publish articles relating to our project and also general crypto, enjoy reading and constructive criticism is always welcome.