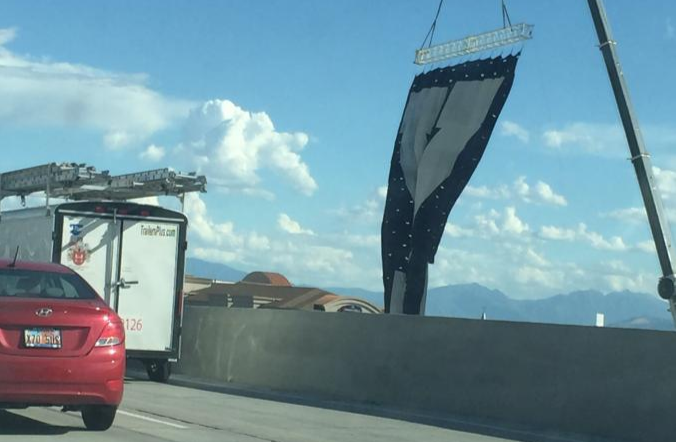 I felt like I took a nap and it was September all the sudden. It's somewhat crazy to think we have entered Q4 of the year. Moving forward, things are looking even more up compared to earlier in the year.

Better scheduling from this point on will give me more time to do things I want. No, my work schedule has not changed. I have shuffled some of my off-week commitments to consolidate my time for better use. Oh yeah, must be (American) college football season. You gotta give people some credit for displaying the zeal they have for their teams. I'm not sure if I will be spending too much time watching them this year. I may still check on the scores from time to time. Regardless, it's a good year to me when Alabama isn't dominating the polls.

The focal point this year is to see whether archrival Utah will win the PAC-12. They don't receive the respect they deserve for how far they have come in their P5 journey. They managed to win the trap rivalry game as their game 1. To be frank, it's never a good idea to play your "rival" first game of the season. It's a recipe for disaster if you lose it.

As for BYU, I have given up on them by this point.

Jumping to the other side of the country, Penn State will most likely do well. I don't foresee any bump on the road until they face off against Ohio State near Thanksgiving.

On a more mellow point, let's spend some time enjoy this shot of a hummingbird sitting on a feeder. It's rare that I could catch them let alone sitting still. Sometimes, it's nice to enjoy the simple things in nature.

Two hard forks later, I have seen positive changes on behavior. As for how long that would last, we shall see. At the same time, I can see the downsides that come with the changes.

Overall sentiments? I have mixed feelings. Give it a few more weeks, I'm sure we will return to normalcy. It's no different than the aftermaths of HF20. People stopped complaining about the negative aspects as time progressed.

What's different this time, is that people need to get together to realize the #NewSteem vision. Well, if there is a coherent one. Regardless, I have seen dialogues taking place between members of the community.

Would I still buy Steem? Not likely in bulk until I can see the light at the end of the tunnel. Other than that, my usual little bits here and there will suffice. But, if you are the gambling type, would it matter?

For me, it's easier to keep myself diversified.

I made this post right before the blockchain went down. If that is not a morale blow, I don't know what is. Props to the witnesses for figuring out the problem and replaying their nodes. I guess math isn't a strong game at STINC either. Nothing spells confidence when the entire chain goes down.

At least, it wasn't an entire week this time. Now, that's some low expectations.