Over the past week, we've witnessed a sort of tribal war on Twitter, between Craig Wright (founder of Bitcoin Cash SV) - who decided to sue anyone who says that he is NOT Satoshi Nakamoto - and the crypto community. Well, a large part of it, including some exchanges.

It started with twitter user @Hodlonaut deleting their account, after receiving a letter from Craig Wright's lawyer.

Here is a quick run down of events, if you're interested. 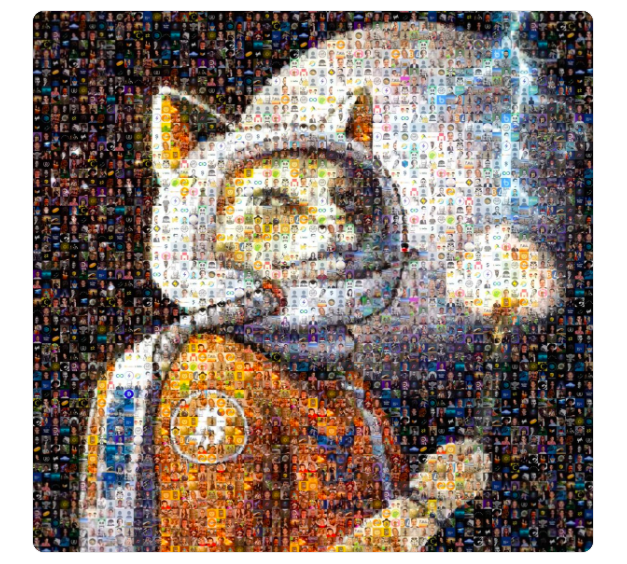 I have to admit, it's amazing and inspiring to see the community coming together, standing up for what they believe in, and unitedly supporting @Hodlonaut. Many people have changed their profile pictures to a "space cat", lots of merchandise is being created and sold, with the proceeds going to @hodlonaut's potential legal costs to fight Craig Wright.

And of course, for any cause or movement, it's great when some powerful voices with a large platform and the ability to actually affect change - back you up and join your cause. 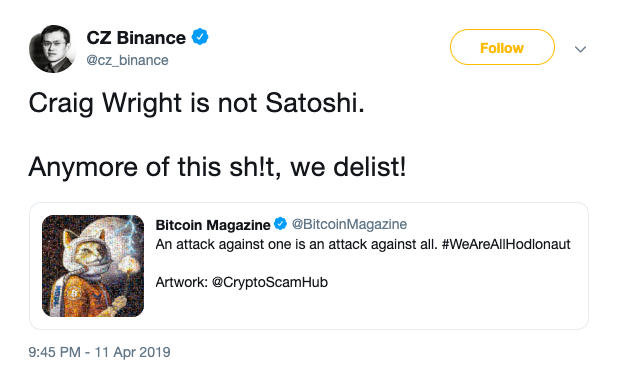 This took things to a new level, because other exchanges, like Shapeshift and Kraken followed Binance's example.

On one hand, this shows solidarity and I think it's important to stand up and be vocal for what you believe in.

As an exchange, do you have a responsibility to the market, or are you just a private service provider with your own agenda?

I see exchanges as third party services providers, that serve the community and the market.

If a coin loses its value because the community loses trust in its creator, that's one thing. It's the people's choice to trust in a human being or in code and buy or sell accordingly.

But the actions of an exchange - the support or non-support of a crypto asset - actively influence the price of that asset.

Is that really a good thing? Or is that an abuse of power? The very same power that the crypto movement wants to liberate the world from?

BSV lost about 40% in value over the past week. 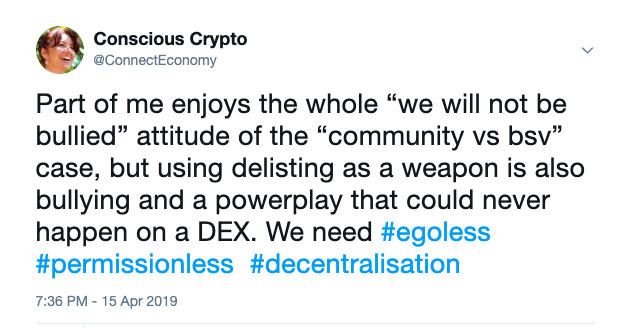 Looking at the whole crypto space, this could also be viewed as decentralisation in action, though.

Every exchange can do whatever they want. There is no central authority that rules the crypto space as a whole, and tells the exchanges what to do.

So, some of them deciding to delist, and others not, could also be viewed as decentralisation and the market sorting itself out - without any one person or authority enforcing a decision on everyone.

It's all a matter of perspective.

Still, I hope we will see more and more decentralised exchanges soon.

Binance is actually actively moving in that direction. When that happens, CZ will still have his powerful influencer voice, but he won't be able to actually remove a coin from a decentralized exchange.

What IS the right thing?

Anja Schuetz  is a crypto explorer and mentor for absolute beginners, with specific focus on non-digital natives. She also consults as a Customer Communication & Operations Manager for blockchain start-ups. 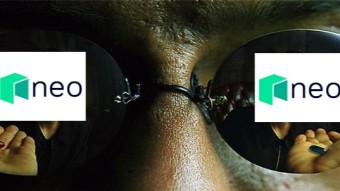 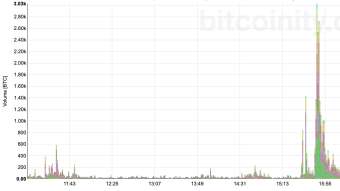 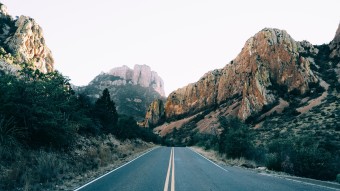