Ripple in focus, the banks' bridge into crypto 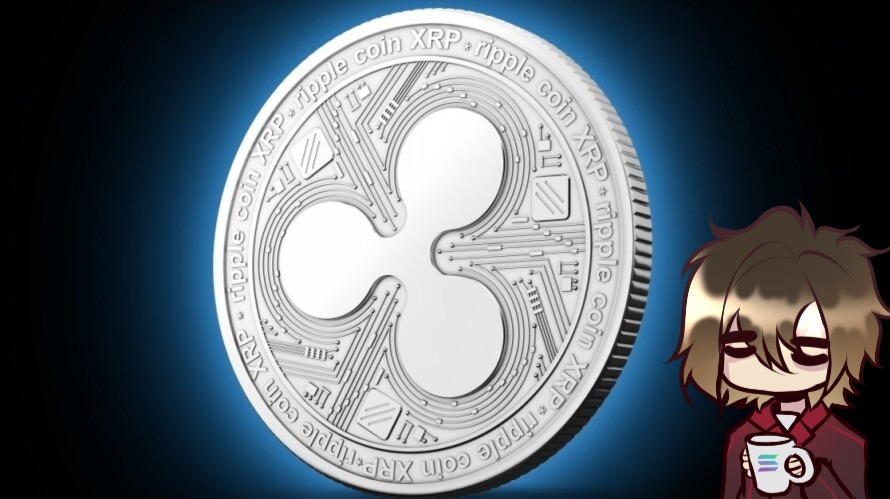 Ripple in focus, the banks' bridge into crypto

Chris Larsen and Jed McCaleb founded a cryptocoin that would solve this issue, Opencoin. This coin was quickly renamed top ripple and was meant to allow banks to transfer international funds with relative ease with the banks functioning as the nodes. This blockchain was based on a prior system built by Ryan Fugger which allowed peer-to-peer pay.

The initial launch was fairly solid, and the network and its founders spent most of the time getting partnerships and users from a ever growing ledger of worldwide banks and financial institutions. Ripple managed to raise 7.5 million dollars in 2013 folling its launch in late 2012 and minted 100 billion XRP, 20 billion of these were given to the founders and 80 billion to the Ripple company itself. This supply is periodically released by the blockchain to the different banks and exchanges to keep liquidity while the growing number of users adopt the system. The blockchain also managed to get a BitLicense from the State of New York in 2016 further solidifying its position as a main stream adopted coin.

This network is running by nodes, as with most blockchains. However, these nodes are hosted by the world's banks that use the system, essentially making them the validators/miners and validate transactions accordingly. This means that the maximum supply is set and can't be changed as well as all the coins lie within the control of the banks, making the blockchain centralized. This may not always be a bad thing as the network has low transactions fees and fairly high transfer speed, don't neglect or forget the inherit risk of having a centralized blockchain however. Blockchain isn't a correct word for this network as it runs on RCPA protocol (Ripple Consensus Protocol Algorithm) which is effectively a proof-of-stake ran by banks and is a distributed ledger, not a blockchain.

As stated previously the coins were initially given to the founders and company behind the coin with new coins being put into circulation over time. The max supply is unchangeable at 100 billion as no new coin can be minted. The coin main and only function is for transfers between users at low fees. One party can place fees on transactions if they so wish, these transaction fees is sent to a burner address which decreases the max supply. This unique transaction fee differs itself from Ethereum's method of prioritizing transactions as the coins used are burned. Today the network supports 1.500 TPS with a max cap of 50.000 TPS.

This coin is different as it has a clear and set use case whilst being live. It's one of the most adopted coins and functions effectively, both for banks and retail investors. The coin can be used not only by banks which further increases its adoption. For consumers/investors like you and I this coin is a perfect and easy way to transfer funds between wallets and exchanges at low fees. There are other coins which have zero fees or are faster and centralized, but Ripple's main benefit is its wide adoption, you can often find this coin at most exchanges. This coin is also legally compliant which helps rid it of any skeptiscim from the general public.

The coin has gotten a great deal of praise as it has been very successful. It's relatively weak with its use cases compared to most of its competitors in the top 10 marketcap but what it does, it does really well. The biggest downside to the coin is that it's both semi-centralized with the bank nodes, but also having the company and founders holding 50% of the supply today is a big risk and makes it a centralized coin in regard to distribution.

This coin is slightly less centralized than its younger brother Stellar as that coin has all its nodes run by the founder company and is less adopted. This coin will most likely remain strong as it has already found its place in the world amongst the banks.