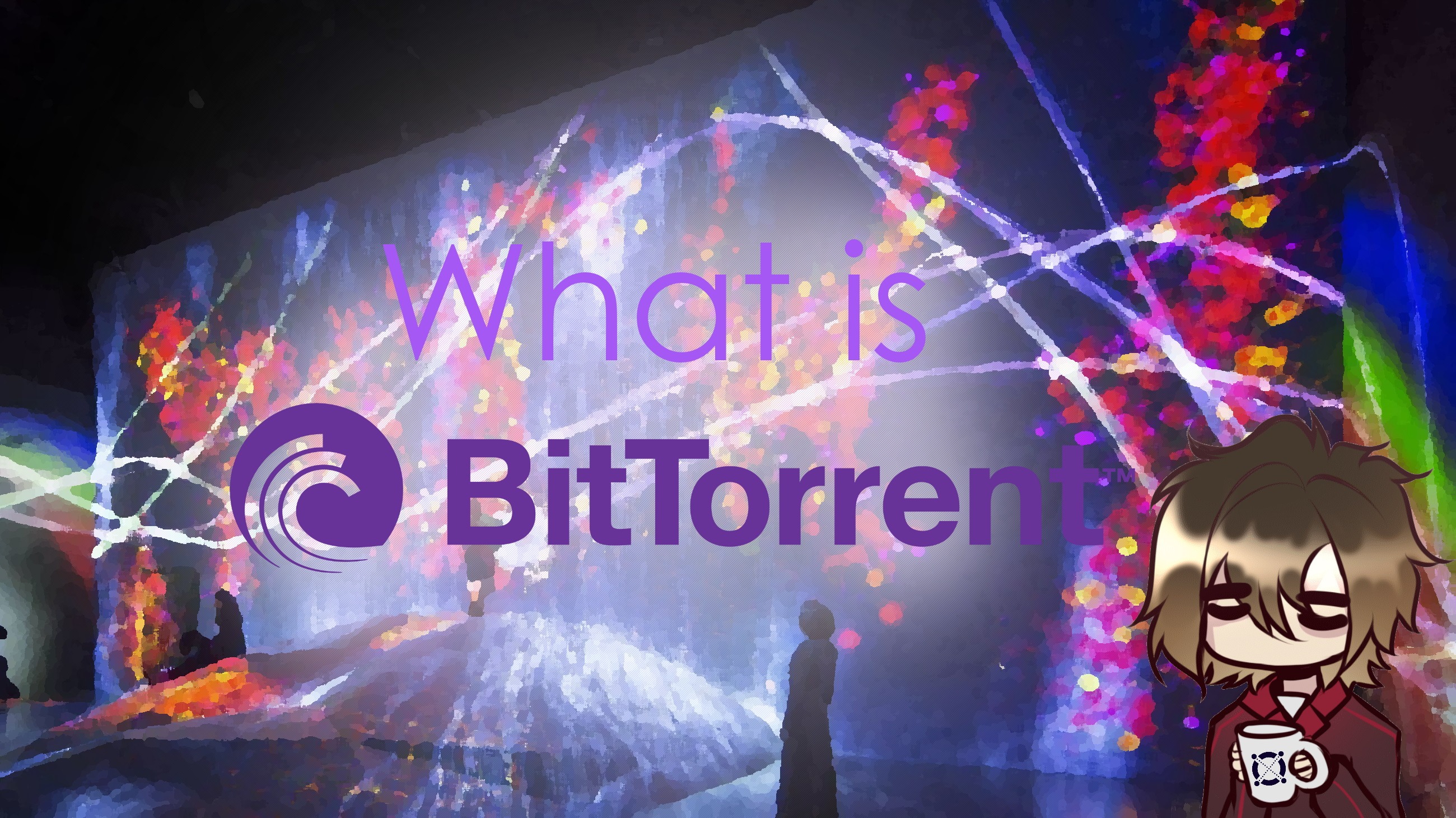 Decentralisation is the corner stone of crypto. No-one has true control of the system or blockchain. This idea is nothing new, projects such as today's focus Bittorrent can be found all the way back in 2001. But with Tron's fairly recent acquisition of BitTorrent, how does the platform and its new crypto fair today?

Bittorrent (which launched originally in 2001) was the creation of Bram Cohen. He was upset with the entertainment industry as consuming media digitally was slow and costly, hence the birth of the P2P file sharing system known as Bittorrent. It faced many trials and legal actions during its ongoing 20 year run, but passed all of them remaining as one of the most popular P2P websites. However, the website didn't acquire its own crypto-token until 2018 when the company & website was bought up by Tron, headed by Justin Sun.

Bittorrent has several applications that can access other users and the BitTorrent servers to make use of the P2P file sharing system. The main purpose of adding a crypto-token to the platform is to allow users to monetize their storage, hosting their files in a decentralized storage system. Users pay to make use of this feature and get paid for providing it in BTT. It's a TRC-10 token hosted natively on the Tron-chain where it's kept secure through the underlying blockchain, which uses a Delegated-Proof-of-Stake system. Sadly this method of consensus is inherently more centralized as the number of nodes is too small to reach any real form decentralization. Luckily this is only for the token itself, the torrent and file system is more decentralized.

The function of BitTorrent is that of a file sharing system. It has many versions for different purposes that allows for sharing or "seeding" files with other people. Torrents, file sharing & storage are the main functions apart from what the platform originally offered. You can still get files from torrents as you could back in 2001, but there's also new features that allow for people or companies to store files on a decentralised storage system. To make use of these features, you pay the fee in BTT to the people hosting the files for you to keep safe or access at your leisure.  Users that share files earn BTT by "seeding" them, or sharing them with others,

There are also small extra features being slowly added that can be unlocked through payment in BTT, such as getting a faster download speed form a torrent by paying the uploader a bit of BTT.

BitTorrent has been a strong cornerstone for a free and open internet since its inception. The name itself has a very strong and reliable brand behind it. The problem with the added function of crypto is that it brings its own share of problems, as well as opportunities and features. The team behind Tron and the CEO Justin Sun himself has had a very poor track record, the acquisition of BitTorrent was met with skepticism alone. The trade off for a fairly centralized token and a new team behind the website is the new features that can be paid for in BTT and the file sharing system. Ultimately what will decide if this project will stay another 20 years and if the adoption of the BTT token will increase is how it fares against its competition.