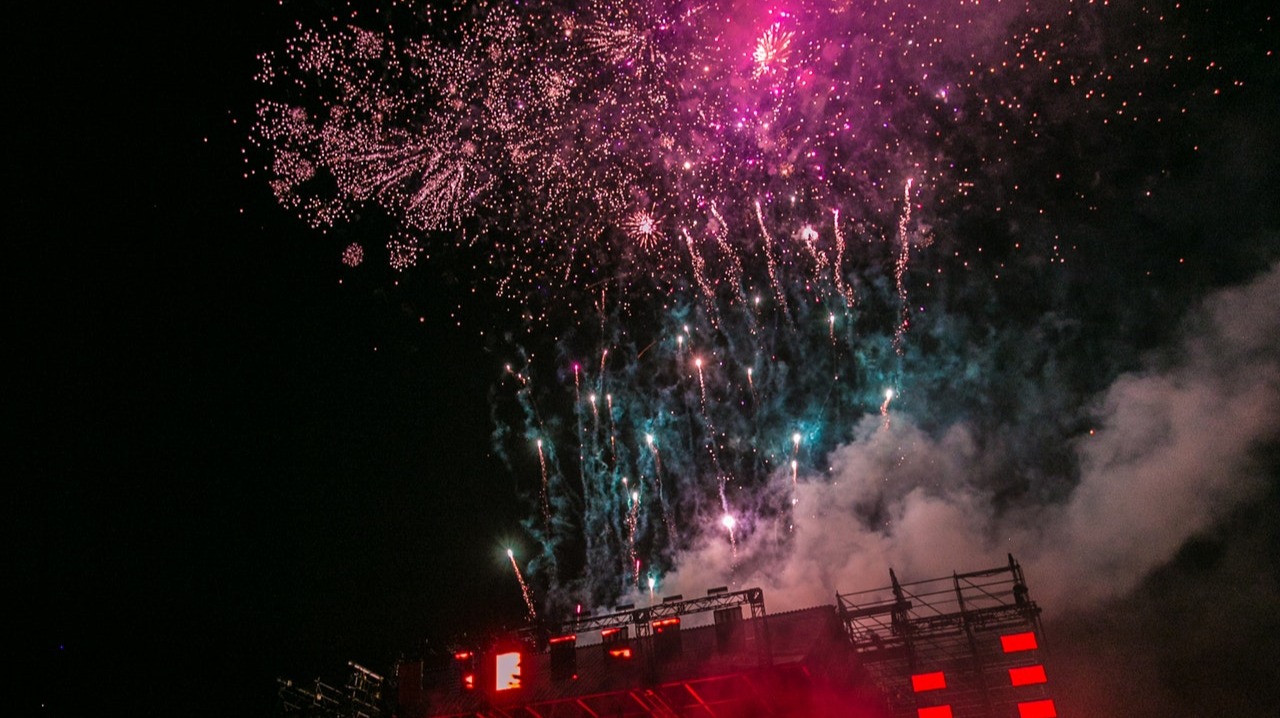 Many of my readers will know that I have been incredibly bullish on Loopring for quite some time now. You can even track my sentiment as early as January this year in which I had speculated that Chainlink could put Loopring in the spotlight.

This was long before Loopring had even been integrated into Publish0x.

In the article linked above, I had described the partnership between Loopring and Chainlink to create a decentralized data oracle for Loopring and suggested that it might help to put Loopring in the spotlight a little.

This partnership did end up shining some light onto Loopring as it managed to surge by a total of around 150% in the following month to reach as high as $0.05 in February. However, I believe that the ongoing rally is quite something else. 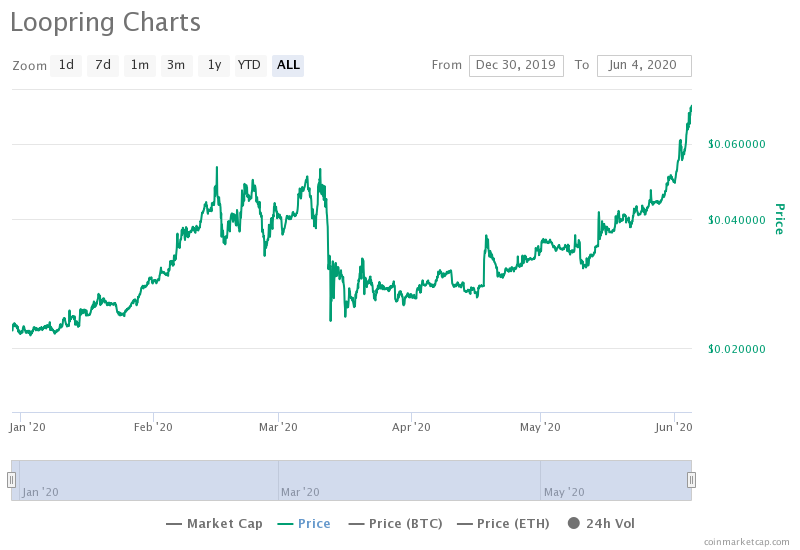 Loopring has already managed to surge by a total of around 280% from the March 2020 market collapse that was caused by the COIV-19 pandemic.

How did OmiseGo put Loopring into Spotlights?

OmiseGo, now called OMG Network, is making somewhat of a ‘comeback’ over the past few months with an entire rebrand and the release of a major developmental milestone.

Firstly, during mid-May, Coinbase announced that they would be adding OMG to their Coinbase Pro platform and allow trading on a professional level on their exchange. This caused the price of OMG to soar as high as $1.50 but the price would quickly correct toward the $1.20 level.

The Launch Of Plasma and OMG Network

Secondly, the developers at OMG recently deployed a major upgrade to their network that would integrate a layer-2 scaling solution for Ethereum that was known as Plasma.

Plasma was being worked on behind the scenes over the past three years and was officially deployed on June 1st, 2020. With the deployment on Plasma, OmiseGo decided to rebrand into OMG Network to establish the start of a new era for the project with their vision finally coming into fruition.

It is important to understand how much of a major milestone the release of Plasma actually is.

Currently, Ethereum can handle approximately 30 transactions per second. The network has clogged up many times in the past due to this low network throughput.

The release of Plasma will increase the throughput of the Ethereum network and help it to see the number of transactions per second reach into the thousands.

The OMG Network uses something called the More Viable Plasma (MoreVP) to increase the processing capacity on the Ethereum network. It allows Ether and ERC20 transactions to be scaled by grouping them together and sending them through a set of Ethereum smart contracts. The groups of transactions are then verified and validated by a decentralized network of elected watchers.

Tether is actually the largest stablecoin by market capitalization and the addition to OMG is extremely beneficial for OMG Network as it brings a great deal of attention to the project.

Well, it does seem that investors might actually be starting to seek other projects that are working on similar scaling solution technology after seeing OMG delivering a successful solution for scaling on Ethereum. One, in particular, is the zkRollup tech developed by Loopring.

If you haven’t head about zkRollups, I would be quite surprised when you consider how much Vitalik Buterin tweets about it.

He famously included ZK Rollups in his list of important things that Ethereum has in 20202 that it did not in 2017;

He was also talking about Loopring right at the start of 2020 when he discussed the transactions costs on Loopring ZK Rollups.

ZK Rollups are a Layer 2 scaling solution that increases the number of transactions on Ethereum and reduces the network fees at the same time. They have been developed by Loopring and are already deployed on the Loopring 3.0 Decentralized Exchange as the first implementation.

They are what are known as Zero-Knowledge Proofs and they work by bundling thousands of transfers into a single transaction to be verified. You can actually find some great info about the technical details of zK Rollups in this post.

The implementation actually allows transactions on Ethereum to scale from around 15 TPS to around 2000 TPS; 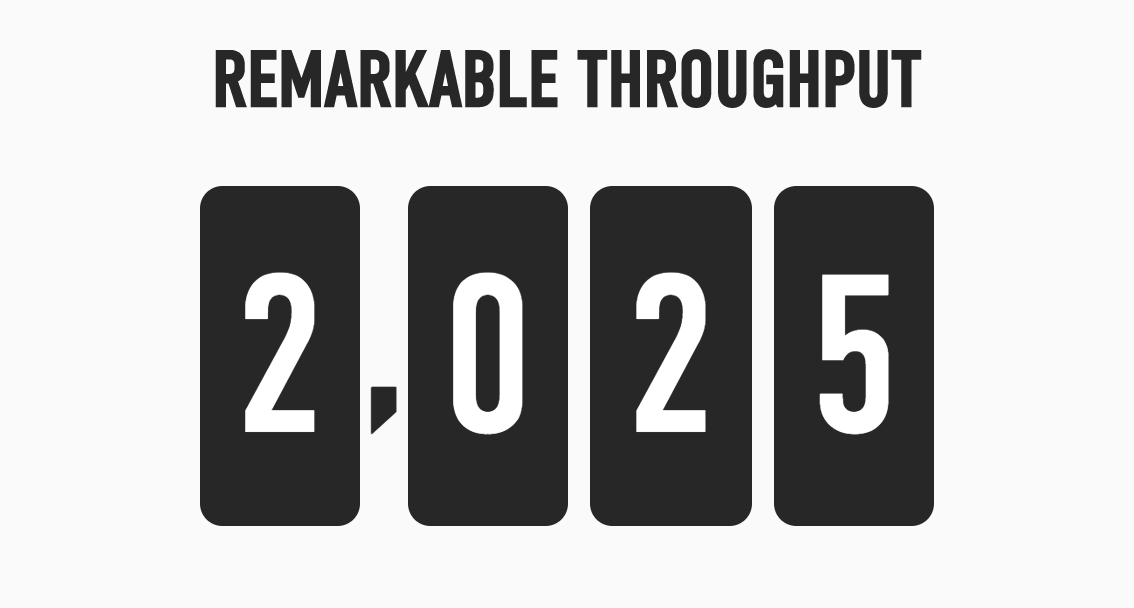 This is whilst guaranteeing the same security as the underlying Ethereum blockchain.

Why Loopring's zkRollups is a game-changer?

Loopring zkRollups basically allow Decentralized Exchanges (DEXs) such as Loopring.io to function at a similar speed as centralized exchanges. It already allows for a high number of trades per second to be able to be facilitated in a decentralized manner with the cryptocurrency remaining within your possession at all times.

It's a big deal and not many realize that fact yet.

With ZkRollups, traders will eventually be able to place trades without the need for a centralized authority such as Binance to facilitate trading. Users will be able to directly connect their wallet to the DEX and retain custody at all times during the exchange.

The great thing about zkRollups is the fact that they will also scale when Ethereum shifts from PoW to PoS in ETH 2.0.

In fact, Vitalik Buterin actually believes that Ethereum might be able to reach as high as 160,000 transactions per second with ZkRollups and ETH 2.0 together;

To sum up, I believe that Ethereum, despite it flaws, is becoming the hub of decentralized money or if you prefer, DeFi. Now, investors slowly realize that fact and seek projects to invest in that help Ethereum scale or in other words, can be described as layer 2 protocols.

Loopring, despite its current uptrend is nowhere yet where it can be. Let's take a quick look at its chart 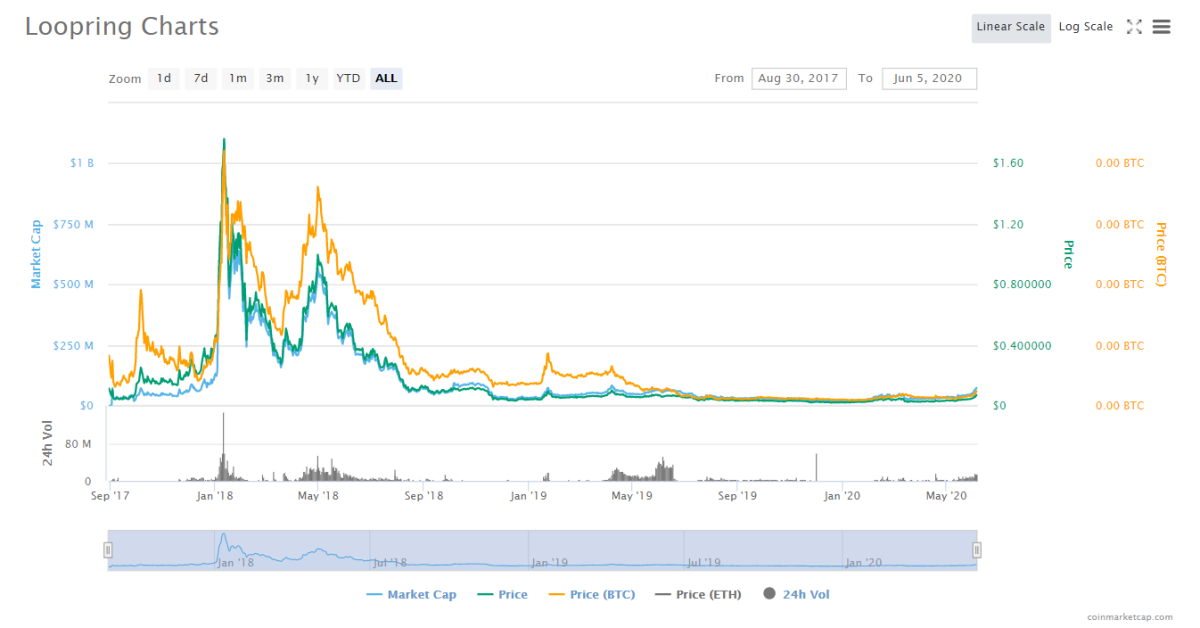 In a All-time frame Loopring's price still eats dirt, but if you look closely at recent months, its journey to the new heights has just started and we are still far from the project being known for an average Bitcoin joe. At the moment of writing Loopring trades at nearly $0.07. I'm pretty convinced we can see it reach $0.45 in mid 2021 if Ethereum doesn't fail. 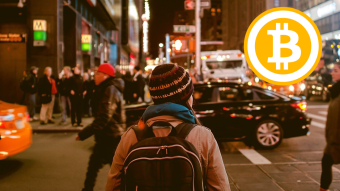