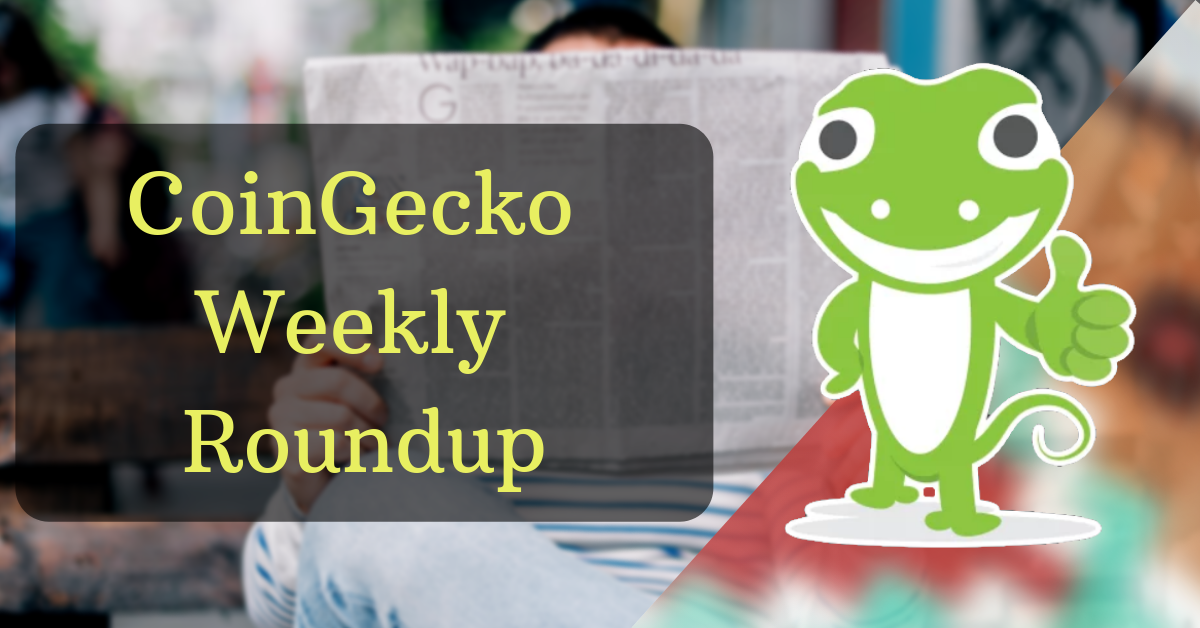 Hello, we are CoinGecko.com, cryptocurrency data aggregator that provides you a 360° Market Overview of Coins & Cryptocurrencies. We're very glad with the feedbacks and reaction from the Publish0x Comunnity when we first made our presence here. Do bear with us as we experiment with the content type that we will publish on this platform, as we plan to continue using Publish0x as one of communication channels. As we mentioned, we're very fond of the idea of a blockchain based content platform.

Every week we'll present you with the top news that we feel are significant to the cryptocurrency industry.

Tor digital privacy software is now accepting donations in various cryptocurrencies.   According to TOR's donation portal, the open source project accepts, BTC, BCH, ETH, DASH, LTC, XMR, XLM, REP and ZEC.   TOR’s crypto donation page encourages users to “stand up for the universal human rights to privacy and freedom and help keep TOR robust and secure.”   In many ways, TOR and cryptocurrency represents both halves of the same thing. Freedom of privacy and anonymity represents a fundemental human right that we all should fight for and maintain.    Source 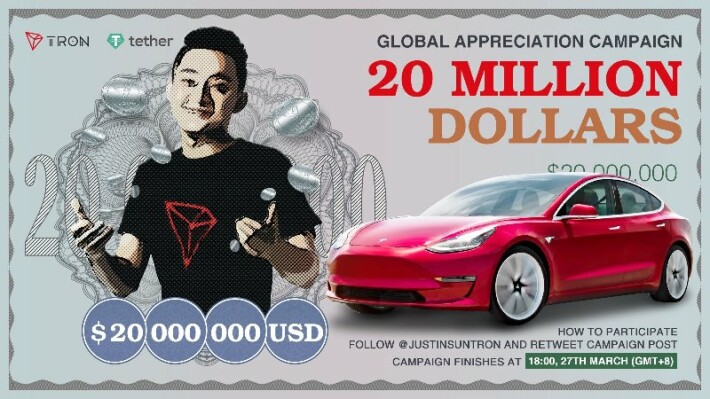 Earlier this month, Justin Sun announced that he will be giving one Tesla car as well as $20 million in a give-away.   Sun later uploaded a video showing him picking a winner. However, said video has been deleted by Sun.   Fans however, found discrepancies and proof of bias in the selection of winner.   Only time will tell if the Founder and head figure of the Tron cryptocurrency community will step up to address these doubts and claims.   Source

The move comes after pressure from EU Finance Watchdogs and Finland's Regulators, where LocalBitcoin is based.   The development is met with mixed reaction, some users complained that the move effectively abolish users' anonymity enjoyed on LocalBitcoin.   Source 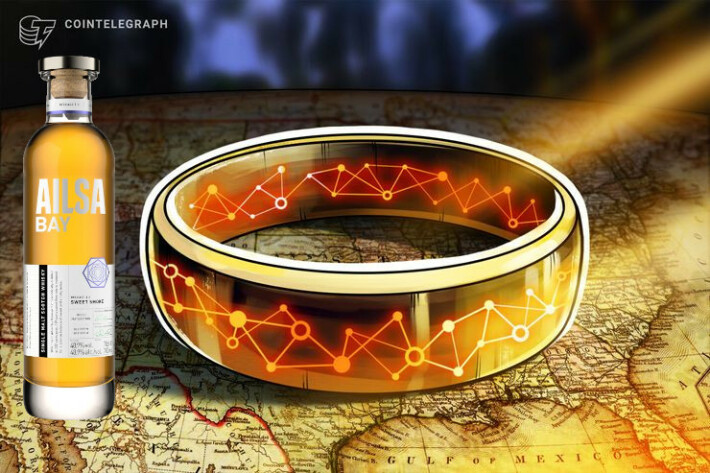 Premium scotch whisky brand Ailsa Bay is about to be the world’s first scotch whisky tracked with a "blockchain-based system".   The move is reportedly meant to tackle liquor counterfeiting in the United Kingdom and to track consumer habits, according to the company statement.   Is this it? Are we seeing the beginning of "Enterprise Mainstream Blockchain" use in the traditional industry? How easy would the process be if companies were to use an open source public blockchain instead of what would presumably be a private "blockchain-based system"?   Source

The Exchange announced via their official Telegram channel that its platform had been compromised.   A hack has resulted in the loss of control to the funds by the exchange, though the exact numbers were not revealed.   The event is still unfolding and more details may be available as the situation develops.   AMBCrypto

That's all folks! Tell us what you think about the first edition of this weekly News Roundups. We're still experimenting with the formats and appreciate all feedbacks and comments from the Publish0x community.   Thanks for your time!! 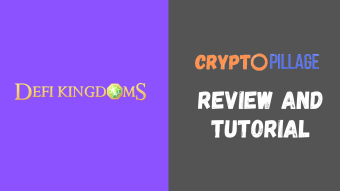 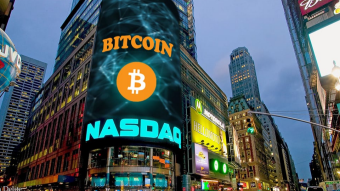 Yesterday was the first day where Crypto & NASDAQ are not correlated!