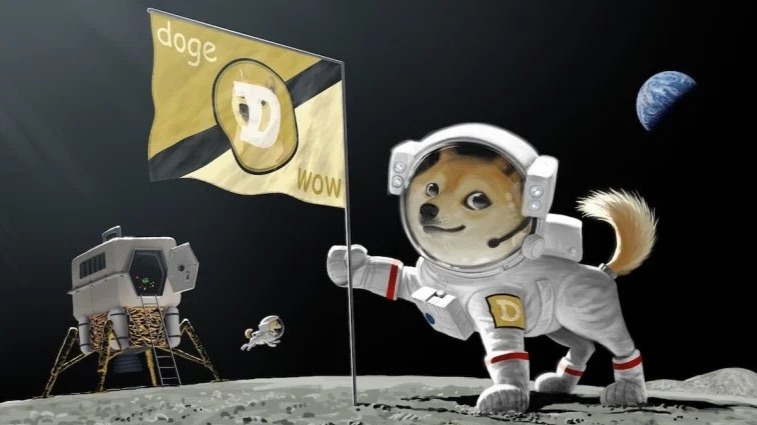 Someone Has to Say it About Dogecoin

I love the idea behind Dogecoin and it reminds me a lot of Banano with its supply and the way it was intended to be used. Dogecoin was created as a meme coin and was supposed to encourage users to tip each other with it while Banano has been created and marketed as teaching people about blockchain and cryptocurrency without having to spend anything! Dogecoin has been around for years now and has always maintained a cult like following of people who just loved the whole community around the coin. Banano on the other hand is purposely oversupplied to keep the supply so high that it does not really have a monetary value.

While Banano purposely tries to keep its value suppressed that is not the case with Dogecoin. That is Dogecoin big issue moving forward if it wishes to continue its price march up. When it was created it had a Dogecoin creation cap of 100 billion Doge but years ago that cap was removed. This really made Doge in my eyes much like central bank currencies are today. Just like a bank can print an unlimited amount of paper currency Dogecoin miners can mine an unlimited amount of Dogecoin. This ability to keep the Dogecoin printers running really hampers it being able to maintain any sort of high value.

Now this could all change as there could be an upgrade to the code again to reapply a cap whether it be the 100 billion or a trillion. That would at least give it the scarcity value and give it some intrinsic value. Doge is in a really fantastic place with its transaction speed and cost but what hampers it in my eyes is the ability to print untold sums of it. Doge miners are making an absolute killing now because of how easy and cheap it is to mine. This gives Doge the ingredients to become a bubble and pop as much as I would like to see this crypto grow in both usage and value.

Eventually someone will have to address these issues as they will become huge issues. The development teams could already be addressing it now for all I know. With the huge price explosion though this issue I had thought about weeks ago came flying to the front of my mind today so that someone can do something to help this project out. It has morphed into a new thing and like that it needs to have some coding upgrades to help it maintain its growth.