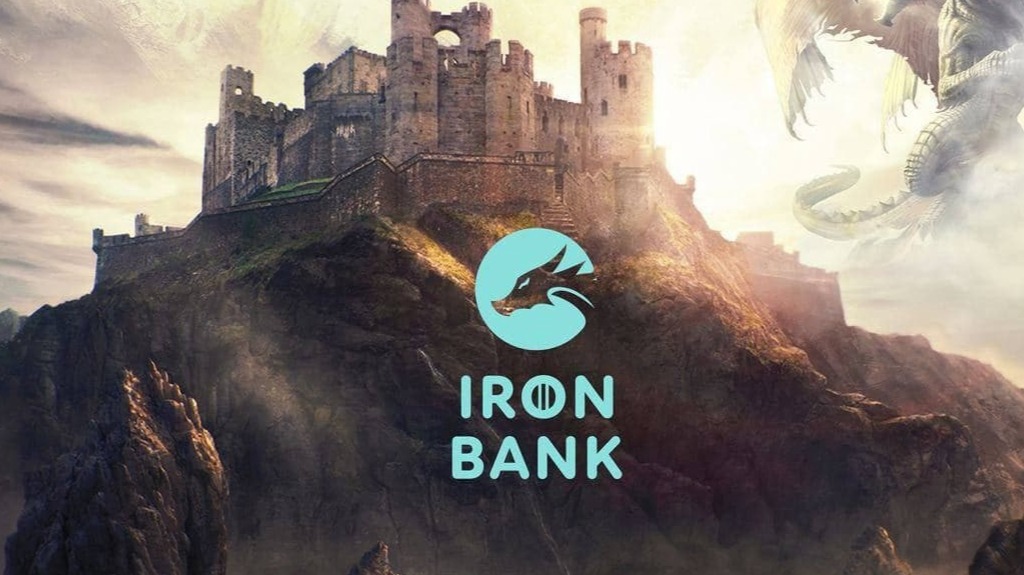 While it has not yet launched as seen by the $0.0 in the deposits section it appears to be gearing up for a launch. The pool is courtesy of Curve Finance and is a liquidity pool that requires the deposit of both ibEUR and sEUR. Since it is a Curve Finance pool you have to first deposit your ibEUR and sEUR on Curve before you take the token you receive crvlbEUR and deposit that onto Harvest but the yield is 32.44% and that is without and iFARM or FARM emissions!

Sadly this is still an Ethereum based farm so the barrier for entry is extremely high. However, it is really nice to see Harvest continue to grow internationally first with the $DON farm for South Korean exposure and now with additional European exposure. Since I was not familiar with the two tokens that you had to deposit I looked at them and the first one ibEUR is from CREAM Finance and Yearn Finance as it is their creation Iron Bank which is a Euro stablecoin. The idea behind Iron Bank is to transition CREAM into a V2 with peer to peer for users!

The other token paired with ibEUR is sEUR which is the Euro stablecoin created by Synthetix. It tracks the price feeds of different oracles to make sure it maintains the proper peg. Since sEUR is a much older/more established coin pairing it with the ibEUR which was just announced and released days ago is a really smart move to establish their token.

Overall it is a nice development to see occur even if it is done on the Ethereum chain. For the most part, Harvest has been pretty USD-centric and so expanding beyond that is nothing to be upset about! Hopefully, though we will see further development in the MATIC chain. Even with the gas fee increase, it is still dramatically cheaper than it is on the Ethereum chain! 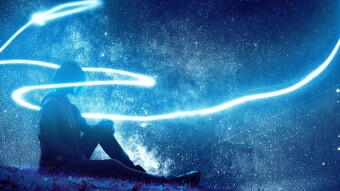 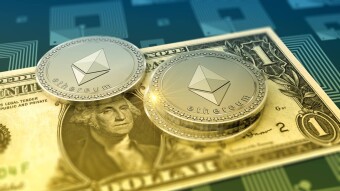