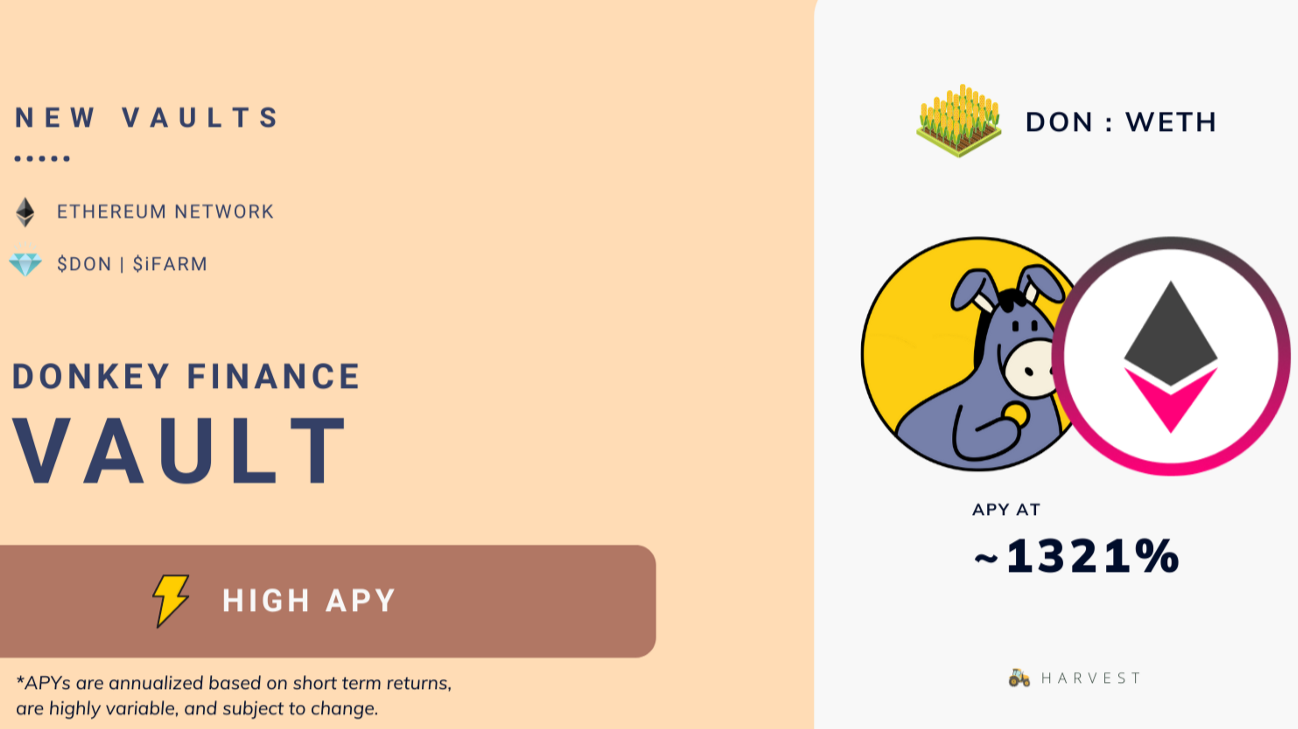 During the recent additions of the Harvest Farms, I missed one, and while I was initially just going to move on and forget about it. Once I learned more about it though I realized this farm actually was pretty interesting and important overall. If you do not know already crypto trades at a premium in South Korea with Bitcoin trading in the $70,000 USD range when Bitcoin was in the $60,000 range in the US and else where in the world.

This occurs due to the tight currency controls that South Korea has. I personally do not know much about the pros and cons of there system so I do not know how it effects much beside the impact on Bitcoins price. These controls though do make it harder to access blockchain from what I have come to understand but does not prevent it. That is why this farm stuck out to me because it is centered on a South Korean DeFi application.

With DeFi applications difficult to access Donkey.Finance is one of the few that are available to use by South Koreans. What is really unique and special about this partnership is that it is the first one for Donkey Finance! Plus Donkey has really promised the rewards for farmers with 20,000 DON, there native token, being distributed to farmers per WEEK! This farm is also a Uniswap V3 farm which means you can deposit the DON and ETH straight into Harvest and they will take care of the rest for you!

Even better is that with it being around for over a week and having over $400,000 in TLV the APY is still over 550%! For once it is not even beting driven by iFARM exclusively with 496% of the APY coming from the weekly DON emissions! The iFARM makes up 59% and Uniswap fees are also be distributed as the pool is further utilized.

While I do not know if there will be further farms with Donkey because it is limited in it functionality it does open up Harvest users to a hard to access group of people who have shown to be highly interested in cryptocurrencies. South Korea is a technological hub for the world which places them in a good situation for future blockchain and crypto growth.

As always I am not a finaical advisor and make sure you always do your own research before investing in any project! 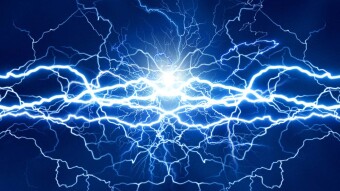 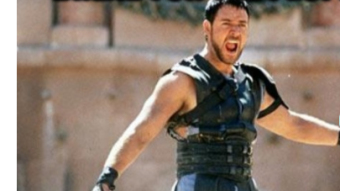 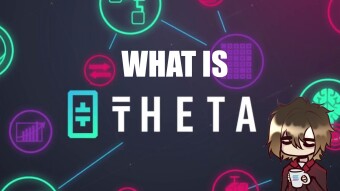