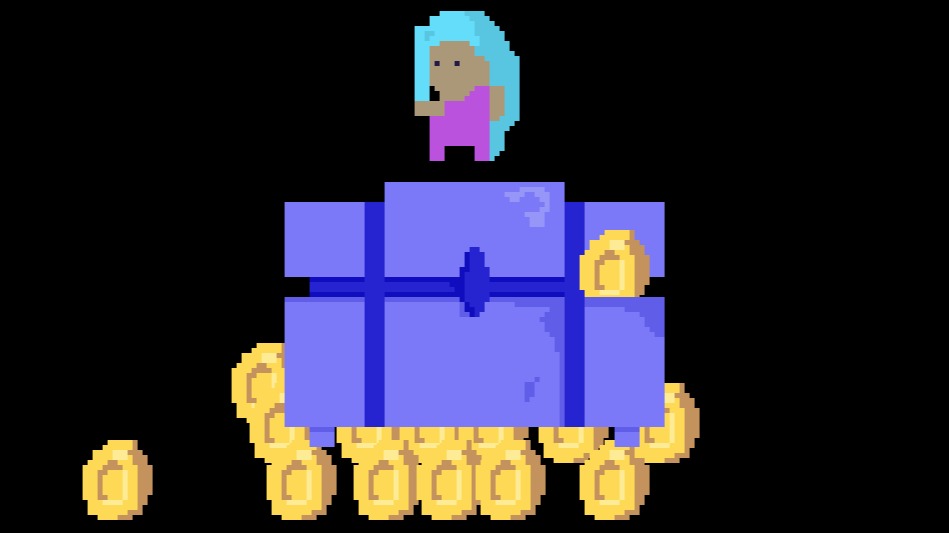 Yesterday was the rollout of two new farms! Sadly they are both on the Ethereum Chain but with Ether prices down as much as they are I have begun to reload for future possible trades on the chain. The new farms both come from the same source and that would be Curve Finance.

The first one deals with something I would assume people located in Europe would be clamoring for and that is a Curve EUR tether. Personally, I have huge reservations about Tether overall. With the United States Government investigating them to see really if they do have the funds to back up the amount of stablecoin (tether) the issue I am skeptical due to their shady past. The reason I bring up USD Tether is that if one fails I am almost certain that it will lead the other to fall apart as well. For that reason, this would be one that I would personally stay away from but if you care to invest I would assume it will be integrated soon. Currently, there are no deposits in CRV: EURT but the yield as it is listed right now is 19.49% APY. This does not have iFARM or FARM which to me is another tic against it making the 18.32% APY yield all that more impressive.

The second farm is a lot more interesting, to say the least. Again it is from Curve Finance and the token that is MIM which is a pretty interesting protocol, to say the least. See the protocol is where you deposit different crypto-assets into the farms they offer on abracadabra.money and you are able to borrow their stablecoin in return. Now there stablecoin is named Magic Internet Money or MIM hence the name! Now I do not know a ton about this protocol or crypto platform in particular but I have to say that it is pretty funny, to say the least! If you go to their website it reminds me of an old-school computer game Runescape actually! With MIM you can do what you want with it like deposit it on Curve to gain additional yield. It's a pretty interesting idea to say the least! A crazy thing is that MIM is not a small protocol or stablecoin either as it has $830 Million in TVL! The Curve finance pool does require DAI, USDC, USDT, and MIM itself! The rewards though are rather well as the pool is averaging 21.89% APY without any iFARM yet!

From what I have also seen on the Discord channel people are clamoring for additional Polygon farms which is something that is nice to see as I really would like to not deal with crazy gas fees if I can avoid them! Remember to do your own research and that I am not a financial expert! Good luck and happy farming! 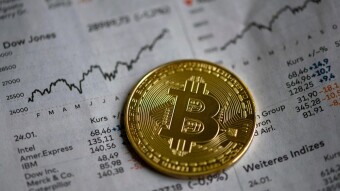