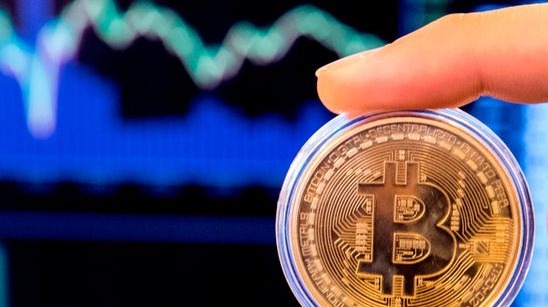 Crypto Markets are Taking a Breather: What that Means for Investors

For a hot minue now all sorts of people from finance gurus to crypto "experts" have been screaming that Bitcoin is in a bubble and Bitcoin is going to crash abck down to single digits before you can even snap your fingers. Honestly it was enough to switch my mood like a light switch. No asset is perfectly predictable and has crypto had large swings of course. One thing though was different and that was the regulations were a huge question mark and the number of people who were really invovled was not all that much.

Fastforward to today and you have massive massive companies like Tesla allowing it to be used to purchase a car and payment companies like Paypal allowing users to buy and sell and pay with it! Even credit/debit cards that reward users in Bitcoin are becoming more and more mainstream (I am looking at you crypto.com and Fold)! Regulations have also cleared up a lot and while it is far from perfect some states, Wyoming of all places, have taken the lead in putting state laws inplace specifically with crypto in mind!

As someone who has been an investor for a couple of years now as much as I would like my assets to always go up and never go down that is something that is just not the case. Every company or asset class will go through a period of consolidation where the asset gets stuck in a range but it uses it as a building point. Since Bitcoin first hit 60k a couple of weeks ago it really has not moved out of the low 50 to 60k range. While last night and earlier today it broke down into the 40;s it rapidly recovered and has been in the 51-52k range. The way I see this this is a good sign. Bitcoin is not in a free fall it is not getting crushed you have to remember i bought $10 of Bitcoin last year at $7,000 so the return on that $10 investment alone is crazy.

The finacail markets have also been choppy at best. Stock market has been on the struggle bus and altcoins are also considerably down. All of this put together gives me the feeling that everything is consolidating and sorting itself out. For some this could be a nice buying oppertunity especially if one of your cryptos has roared up like Tezos did for me. I had to abandon my plan of buying each week because since I was buying Tezos at twice the price I had started at.

I had to say it but the market being down really benefits an investor like me who is finally starting to make "adult money" and able to invest it. Even just a week or so ago the prices I would be buying in at were a ton higher than they are now. Projects like Tezos and The Graph are healthy projects that are growing so pullbacks like this allow me to stockpile more of and then sell once they pop!

The biggest rule I have learned over my investing career thus far is to do your own research. The analysts and gurus get it wrong to so doing your own research is key for you to not only leanr but to make money!