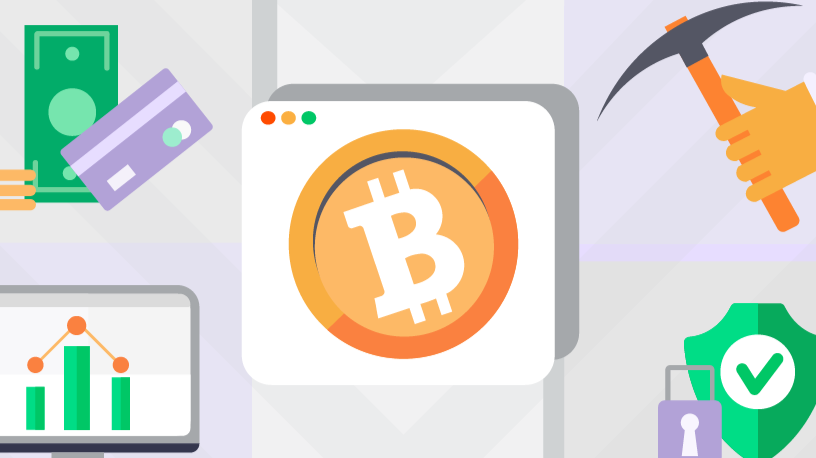 What is Bitcoin Used for?

Originally designed as a means of everyday exchange, Bitcoin has been used for many other purposes ever since. The most prominent of them is a store of value — a way to preserve and increase capital. Some even say that the store of value is the only considerable purpose of Bitcoin. They also argue that the existing limitations in Bitcoin’s network won’t let it become the global means of everyday payments. But what are these limitations, and what are the other Bitcoin uses? Let’s see what’s the point of Bitcoin!

Bitcoin as global digital cash — is the dream about to come true?

In August 2020, Bitcoin peer-to-peer trading volumes reached a new all-time high since January 2018. Legal adoption isn’t also far behind: only this year, France likened Bitcoin to currencies, and Germany recognized it as a legal tender.

Becoming global digital cash was the original Bitcoin purpose. Satoshi Nakamoto created the first cryptocurrency as an alternative to regular money. In his forum posts, he criticized the existing financial system: we trust banks not to debase our currencies, but they create credit bubbles instead. We don’t truly own our money in this system — but the banks and governments do, and they can do anything they want with it. Also, Nakamoto pointed out the problem of high fees that make micropayments impossible. All this was what Bitcoin had been designed to solve.

And it did succeed in some way. P2P transactions worth $95 million weekly is a serious milestone. However, there’s still a downside to that, and its name is the Bitcoin scalability problem. Briefly, the volume and the frequency of Bitcoin blocks mined are limited, which creates a tangible limit to the growth of Bitcoin transactions number. BTC is only capable of 7 transactions per second, while for instance, Visa is doing 24,000.