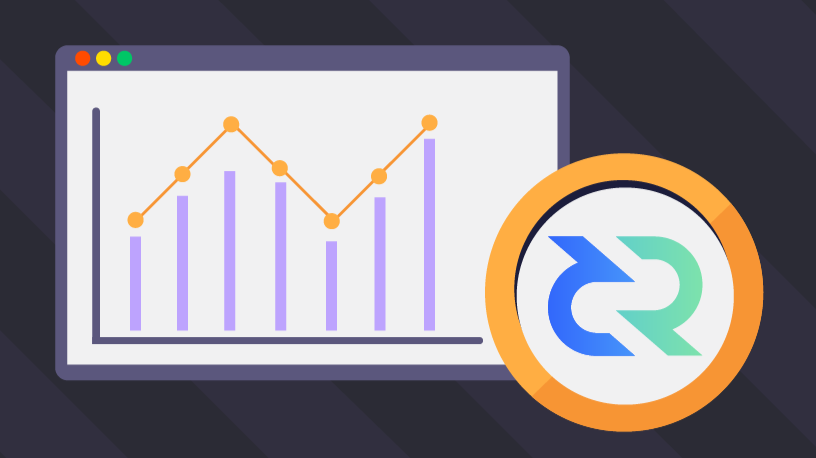 Officially launched in February 2016, Decred was the brain-child of Company0 CEO, Jake Yocom-Piatt. Jake’s desire to build Decred was inspired by the issues embedded in Bitcoin’s system of governance. Jake described the system as an “informal oligarchy,” as he noted that developers employed by Blockstream were opposed to adding features that would make Blockstream’s sidechains useless. Thus, Jake designed Decred in a way that solves these critical issues and provides a progressive, open, and self-funding digital currency with a system of community-driven governance infused into its blockchain.”

Decred is a digital currency that has been designed to achieve a balance between miners and users of the blockchain. It utilizes a hybrid blockchain system that’s more robust than pure PoW (Proof-of-Work) or PoS (Proof-of-Stake) systems. On many blockchain platforms, the miners who operate the blockchain hold considerable influence over the users who often have relatively little say in how things work. However, Decred coin has made it possible for users to participate in the process without the need for expensive mining rigs. Their main focus is on open governance, community input, and sustainable financing and development.

DCR coin utilizes a hybridized consensus network that makes use of both PoW and PoS consensus mechanisms. This hybrid system generates a stable balance between the users of the network and its miners. It ensures that a small group of people cannot influence the flow of network transactions, or even make changes to the network without the consent of the larger community. At the same time, the network continuously funds its operation by earmarking 10% of each block reward in the Decred treasury towards funding future developments. This feature has many calling DCR crypto the most powerful altcoin in the crypto space.