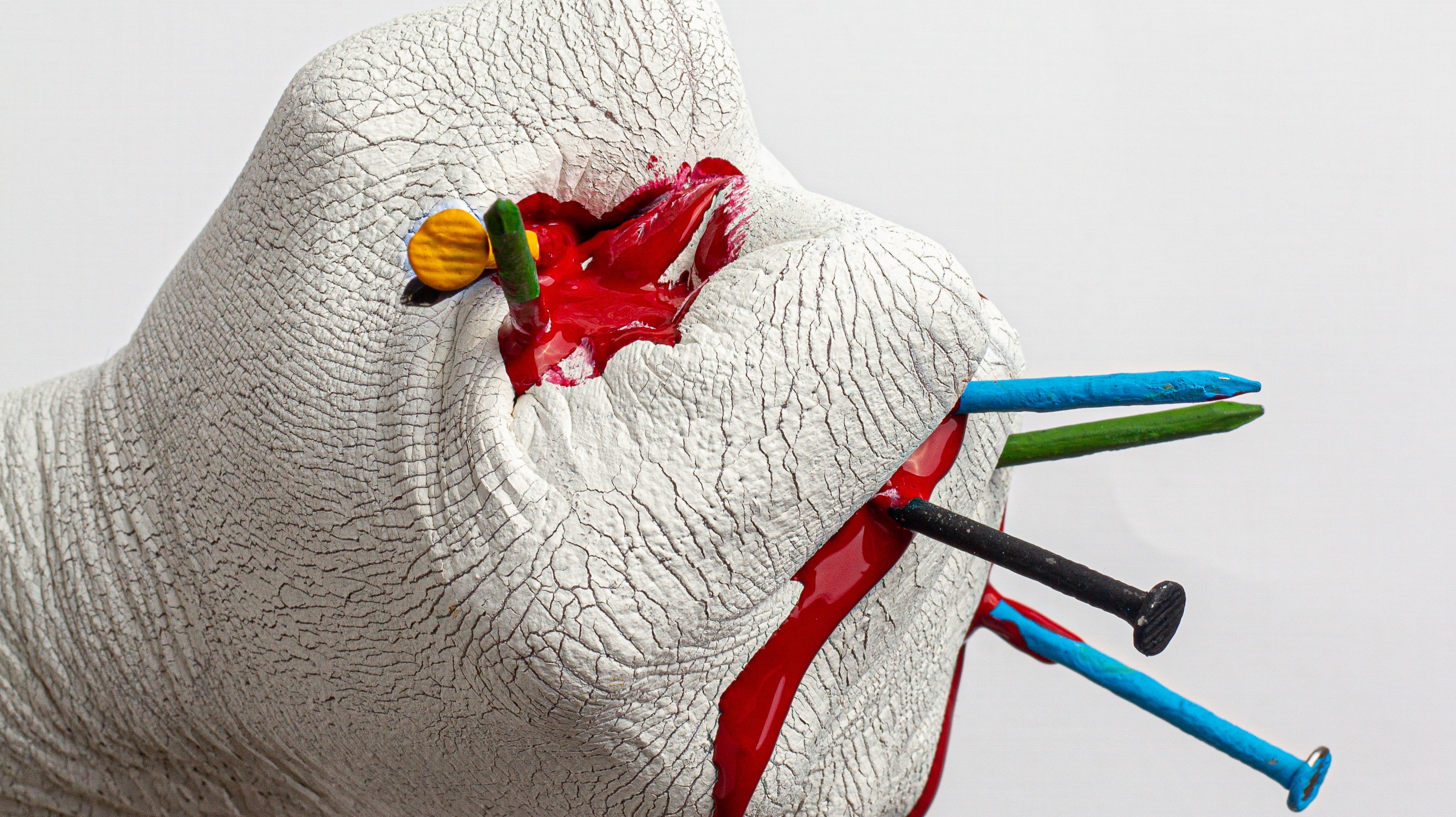 CBDC and Rewriting the Systems of the World

One of the most significant opportunities in deploying a Central Bank Digital Currency (CBDC) for a national economy is the degree of disintermediation that can be contemplated in the design.  A CBDC, depending on the design, can create or abolish as many intermediaries as its designer wants.  That is the significant decision point for CBDC in an economy.  Specific challenges will lie in transforming our traditional systems to those of a fully digital currency that may eliminate many or all intermediaries.

Within most national economies, a Central Bank essentially controls the supply of money and the monetary policies that govern the overall economy.  Depending on the jurisdiction, the Central Bank may have more or less independence/autonomy.  Outside of the Central Bank are the chartered banks, financial institutions, and broader financial services that cater to the country’s people and businesses.  CBDCs could be used within an economy to have more parties interacting directly with the Central Bank or deepen how intermediaries interact in the economy.

A CBDC can also be used to collapse the number of players who participate in financial services and apply varying levels of privacy to the participants’ financial activity that are using the digital currency.  The pressures on many of these factors will depend on how benign the Central Bank is to the overall economy and how much independence the Central Bank has from other political influences.

Events such as what we have just seen in Turkey are a key indicator of the level of autonomy a Central Bank may or may not have within its economy.  North American and European markets offer more independent central banks. In other cases like China, where centralized control of all things, including money supply and policy, is also clearly tied to the governing party.

Putting aside country-specific motivations, situations exist where a Central Bank may feel that the balance of power within an economy between the banks, corporations and individuals has skewed negatively, or that economic control is eroding, they could undoubtedly leverage CBDC designs to restore dominance.  Every country considering a CBDC has a greenfield opportunity to reset the governing model of their overall economy and provide a model for improvement.

CBDCs will also stimulate a new level of financial transparency in the economy and define privacy and secrecy factors available to their participants.  Any economy that commits to CBDC has to commit all financial activity to the digital form’s ledger.  In many cases in today’s economies, the levels of fractional banking activity and private money factors are not always clearly known as actual money and value blur.

With a Central Bank Digital Currency, every cent must be accounted for somewhere to exist and be transactable.  Suppose you want your CBDC and physical currency to co-exist. In that case, there needs to be a representative store of digital currency reserve representing the amount of physical currency known to be in and out of circulation.  This way, the banks can manage physical currency movement into digital and back again using that reserve.

Forex mechanisms as described above could be avoided altogether through digital currency compatibility or diverse currency support in wallets.  If individual wallets are able to store currencies from multiple jurisdictions or if foreign currency values can easily “side-chain” or traverse ledgers with known equivalency rates, then forex could become more manageable.  Unfortunately, there may not be an appetite to make international commerce this simple or a desire to collaborate as closely as a cross ledger integration would require.  Multi-currency wallets will likely become the norm and reduce the pressure on exchange liquidity pools within a CBDC.

In reviewing the various aspects of an operating economy, money movement, and examining how representative reserves of liquidity may pool for various use cases, the programmable aspect of the digital currency becomes more important to enable those digital currency reserve pools to dynamically re-allocate themselves.

Depending on the design and relationship between the central bank and other financial services within the economy, it may fall on various parties and not just the central bank to massage the liquidity within various reserves throughout the ecosystem.  Programmability can be embedded by the central bank within the initial ledger when the currency is created and issued.  Other retail ledgers inherit the programmability and the governing contracts within the CBDC ecosystem. A single retail ledger across the banks may make it easier for different banks to draw on those designated reserve liquidity pools compared to an independent ledger system where each entity may need to manage its own liquidity positions. Currency tagged into liquidity status could report up to centralized ledgers and be made available to other ledgers in the ecosystem as necessary.

Thus, regardless of the number of ledgers involved, Smart Contracts can be embedded within the currency to act and react based on the currency’s tagged state. They can also be kept aware of how much currency is sitting in that tagged state within a ledger or group of ledgers.  For example, someone exits $1,000 out of a local currency to a foreign currency, thereby tagging that $1,000 into a Forex Liquidity state.  Several things could happen. A Smart Contract could look at the amount of Forex liquidity already on the ledger, and if the total amount is above a high-water mark, it could change its tagged state to another purpose. One option would be for the Smart Contract to look for other liquidity pools on the ledger that may be near or below their low-watermark and tag the currency to that liquidity pool where it may be utilized sooner. Another option for the Smart Contract might be to return the funds to circulation as deposit currency in a central bank-owned account for future use.

So, the key item to keep in mind is that a properly deployed CBDC must take into account all of the systems of the world and may potentially re-write those systems to either a more or less rigid outcome for participants. Within a single bank, there are 260 or more different ‘states’ that money could be in at any given time. These would most likely need to be accounted for via currency programmability.  A further challenge in the world of digital currency is the re-use of currency for multiple things simultaneously.  I will discuss this topic further in my next post.