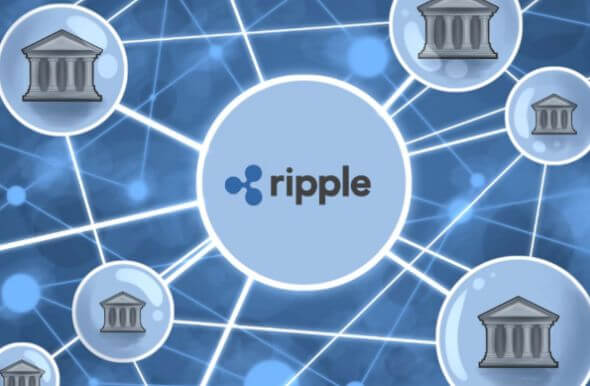 The company owns more than half of the total XRP offer, with most of their coins held in custody. Ripple releases one billion XRPs from custody each month and sells for a fraction of that amount to companies and investors. Crypto Bitlord claims that the Coin Rippl floods the market and prevents the XRP from rising. Ripple sold $ 251.51 million in XRP this year and $ 169.42 million in the first quarter.

Ripple continue dumping billions of XRP on us, crashing the price!

Its amazing this sort of behaviour is widely accepted in the crypto world. Sure we know that XRP is a solid coin with major potential but this needs to stop!

Everyday there is good news... A new bank or partnership announced but still, it manages to keep on dumping.

The only logical explanation is that Ripple are dumping on us. And not small amounts either. Literally billions. We have seen the reports of them disclosing this so its a fact.

Now imagine a world where those coins aren't dumped... where the buyers get to buy without dumping and price suppression...

You and I both know what happens.

Now we need over 10k signatures to help support the cause and stop the price decline.

If they stop selling, its more likely the strong demand for this quality coin will naturally pump the price back to ATH and beyond!

XRP you can bump into (_! _) This has nothing to do with cryptocurrency, only Ripple sells its token to sheep so it can grow. * fucking bitcoin is growing and their shitcoin does nothing cha cha cha cha cha i have to laugh and I am very happy with that many sheep just because they were greedy and better place in bitcoin invested in shitcoin which is directed towards everything they were cryptocurrencies for freedom and decentralization, and XRP will never be due to having more than 60% xrp. I really enjoy Ripple selling its tokens below whale price because that's exactly what decentralization is all about, and because centralized XpleP managed by Ripple can do what he wants because they need finance to develop the company so he can sell it as he sees fit. Youtube lured his sheep to xrp that they will soon be replaced by bitcoin in the lead and that everyone will use xrp because most banks start working with them and its price can get up to 900 usd for one xrp, but dude right sheep i had to do it really laugh and regret the sheep that really believe it, the more fucking bitcoin will have a better chance of getting to 50k than any XRP of 900 usd.