Why ethereum could be the future of gaming.
MyCryptoOutlook2022 BitYard Contest and Giveaway - $1,200 in ETH Prizes! >> JOIN FROM HERE << 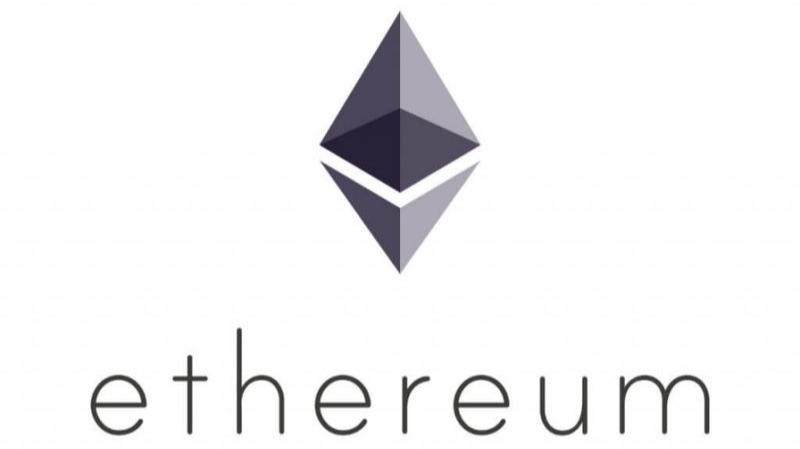 Why ethereum could be the future of gaming.

The centralization of gaming causes many loyal players to have frequent negative experiences in their games. Imagine investing years of time playing World of Warcraft with a specific character, only for the developers to remove the damage component from your favorite spell with no forewarning.

This particular negative experience acted as an inspiration for Vitalik Buterin to create Ethereum.

Most current in-game economies are currently blurred. Players can spend hundreds or even thousands of dollars on a games digital items, upgrades or skins which they have no control over ownership of. Furthermore these players cannot trade what they have purchased for real money freely unless it is through a market which is regulated by the games company, and as a consequence can be restricted as they see fit.

More importantly there is nothing stopping these companies from performing nerfs on players purchases without a refund or warning. Forcing players to invest in a newer item or ability that could be part of the developers scheme to increase sales in their in-game economy. Even claims of rarity cannot be proven and is not guaranteed to change in the future.

Developers are effectively the central bank of their game and operate as they see fit to their benefit.

Building games on the Ethereum network allows for real ownership of assets and not only an agreement that an asset can be used. You would have the freedom to buy, sell and store them as you see fit. Assets can be unchangeable and as a result would not be subject to nerfing. You could even trace the path of assets and see where or who it has come from.

An example of a game currently going against the grain and providing a decentralized in-game economy is Gods Unchained, a trading card game running on the ethereum network that takes some of the best lessons learned from games like Hearthstone or Magic The Gathering. By utilizing the ethereum network, players own the cards they purchase or earn and can sell or trade them freely.

I expect to see games in the future following their path if it is a success and so far they seem to be playing their cards right.

An investigator into the world of Cryptocurrency based gaming.

An investigation into the world of Cryptocurrency based gaming.