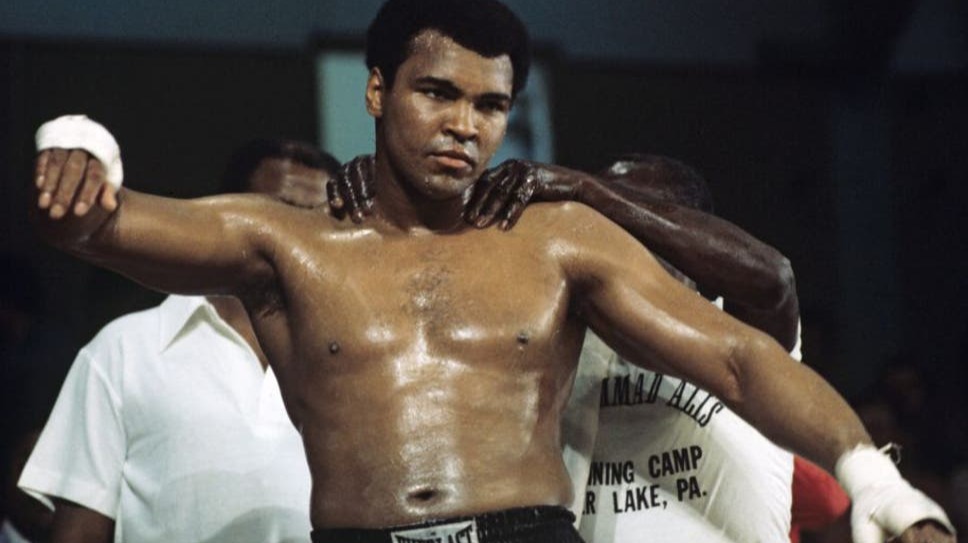 Muhammad Ali, "The Greatest Of All Time"

Hello everyone, have good evening..

Yesterday i have watched a movie about him on Netflix (I Am Ali) and now i know him better now.. There are many important things that you shoud know about him if you are his fan.. In this movie you can learn his characteristic property deeply.. I really got surprised when i saw his way of thinking.. Today i can understand why he became a world star..

I really got emotional moments when he announced not to go to war.. He said that he never want to kill someone and added, "this is not my war, if someone attack my country i would be the first soldier for fight.." That was in 1967 and he had to stayed out for nearly 4 years between 25 and 29 years.. In 1967 African American athletes got the big meeting and they have all supported Muhammed Ali's decision about the Vietnam War.. That was something precious.. When i saw Bill Russell and Karrem Abdul-Jabbar (Lewis Alcindor Jr.) at that meeting i also got emotional moments too.. Lewis Alcindor Jr. has became a Muslim and changed his name just like Muhammad Ali.. He was one of the best friends for Ali..

I believe he would have lots of glorious winnings and championships if he didn't loose that 4 years.. But after he returned back he continued his victories.. He got the world championship two more times..

In his first 31 fights he didn't loose any of them which was something unbelievable.. And in his whole career he won 56 times and 5 lost in 61 fights.. A true legendary performance..

He was also perfect before his pro career, between 1959 and 1960 he has won all championships he attended.. 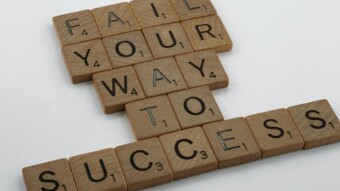