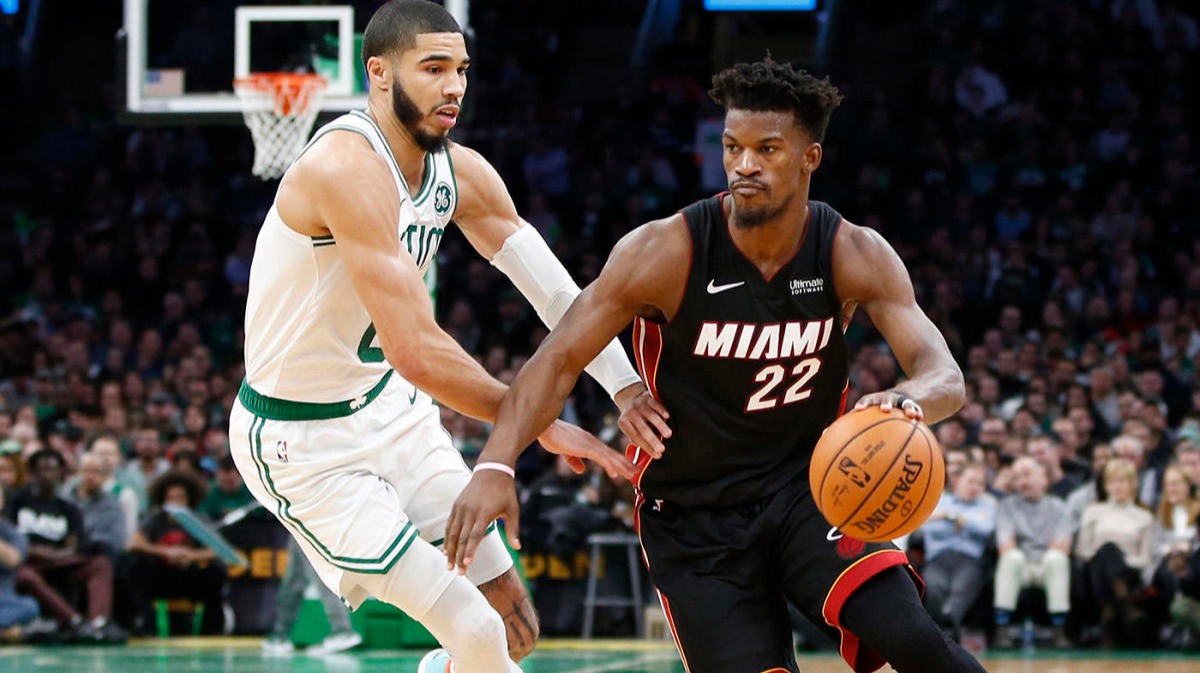 Heat or Celtics? Who will be the king of the East?

Hello everyone, have good and safe days..

As all we know we have reached the Eastern Conference Finals and Miami Heat will play against Boston Celtics on Tuesday night..

Boston Celtics were favorite for East Finals from the beginning of the playoffs, but they were expected to play against Milwaukee Bucks, not the Miami Heat.. Bucks has finished the normal season with 56/17 and that was the best performance in whole NBA.. But they could only reach conference semi's..

Bucks star Giannis Antetokounmpo could play 3 games in Heat series and he was never played as expected.. Heat star Jimmy Butler has shown us how to play playoff basketball not Giannis..

In Round 1 of 2020 playoffs Celtics played against Philadelphia 76ers and i am sure that no one would imagine that they are going to be swept by C's.. Yes, Celtics didn't let them win any game.. I was expecting 4-1 or 4-2 but as everyone i could never thought about the sweep..

After Round 1 the C's got 6 days off and they were ready for Raptors.. Celtics got first two games and then lost 2.. After that series has required Game 7 and C's won it..

Also Heat has started too fast just like Celtics, they have swept Indiana Pacers with 4-0.. I believe no one has expected this result just like i am.. Pacers played great in regular season but they were unlucky and they have lost some of their important names before the playoffs.. Like Domantas Sabonis and Jeremy Lamb..

After round 1 as i told you above Heat could managed to beat Bucks and that was not too hard..

If we check their history;

And when we check Boston Celtics we would see that they are the most successful team in NBA History with 17 championships.. They have won their last NBA title in 2008 with their Big4 Pierce, Garnett, Allen and Rondo.. I believe Celtics want to become a champion again so bad.. More than any other teams..

Now we check their 2020 Playoffs performances; 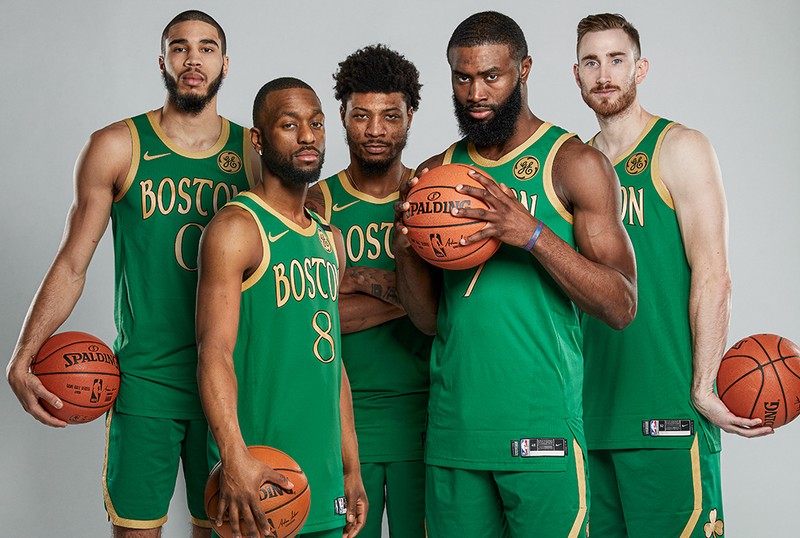 They have averaged total 107.6 points per game and their opponents got 100.0 per game.. Their most scorer names are:

They have averaged total 45.7 rebounds per game and their opponents got 42.8 per game..

Jayson Tatum is the best rebounder for Celtics so far with 10.1 RPG

They have averaged total 21.1 assists per game and their opponents got 20.1 per game..

Kemba Walker has the most assists per game with 5.3 APG..

They have averaged total 112.1 points per game and their opponents got 103.7 per game.. Their most scorer names are:

They have averaged total 44.9 rebounds per game and their opponents got 40.1 per game..

Bam Adebayo is the best rebounder for Heat so far with 11.7 RPG

They have averaged total 24.4 assists per game and their opponents got 21.8 per game..

Bam Adebayo has the most assists per game with 4.8 APG..

They have averaged total 14.1 turnovers per game and their opponents got 13.8 per game.. Jimmy Butler has lost the ball 3.36 per game and he has led Heat's turnovers..

As we see the stats are too close and i believe Game 7 could play between this two teams..

In my opinion the key names would be Jayson Tatum and Kemba Walker for Celtics, Jimmy Butler and Bam Adebayo for Heat..

Gordon Hayward is the missing name for Celtics but i believe he will manage to return for Game 1 in 15th of September.. Miami Heat has no injured player and they will be able use all their power in East Finals..

I believe Heat is the closest team to win the title and it seems that we will watch 7 games series..

Good luck to both teams..