Hello everyone.. I hope you all doing fine and being healthy at your homes.. Since we had lockdown we all have lots of extra free times and actually i love to have it.. I have tons of things to do any while i am home i can do all of them..

I love gaming and my Play Station and i played everyday, lots of hours and i really enjoying it. My latest favorite games are Call of Duty, Gran Turismo and FIFA 2020 football.. But i am also watching lots of TV Shows on Netflix as well.. There too many great productions and couldn't really choose easily.. I usually prefer the historical series and British productions.. Actually i love sports series most but there too few of them.. I will share my thoughts with you after i watch any sports series..

Aynways, i have just watched the "The English Game" and i believe every sports lover should watch it.. Specially the football fans.. An amazing story with great acting.. Also costumes and musics were legendary.. Also the series coming from the %100 true story.. So if you watch this series you would learn about the history.. The series is 6 parts and i just watched it in one night! That was really exciting!

The series has started in years of 1879 with FA Cup games and showing us how football started to play.. But if you go back the Chinese people admits that they have found football in 12th century..

Anyways, here were only college teams in FA Cup except Darwen and Blackburn.. Those two teams players were workers and they had some hard conditions.. Fergie Suter and Jimmy Love which their real names, came to Darwen from the Scotland and they changed nearly everything.. When they have managed to became champion the football came out from the universities and belonged to the people.. I am not going to speak more about it because i know some of you will watch it for sure.. 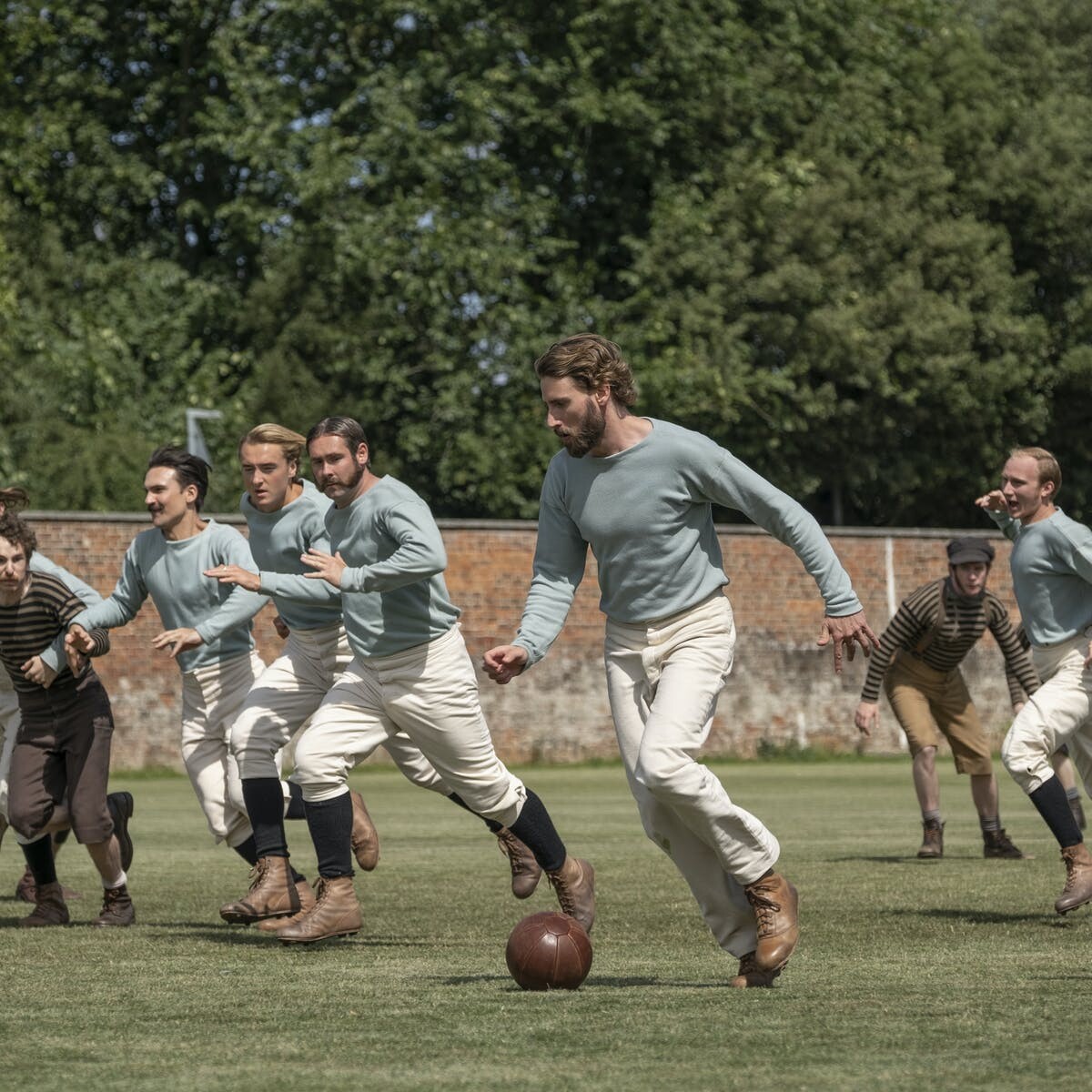 Let me give you some dates and stats about the British football history..

The game of football has officially started in 1869 and the first known game was between Princeton and Rutgers collegues..

In 1888, the first League of Football was founded in England and Preston North End became the first champion.. Only 4 years later in 1892 the federation had to create the second league because of the too many teams.. So before the 20th century the football became too popular in all over United Kingdom.. The League has changed it's name last time in 1992 and today we call it The English Premier League..

North teams were always the best in England football, they won 70 championships and the London teams only could gained 21 times..

Manchester United is the most successful team in the League with 20 championships.. Liverpool follows them with 18 but we can call it 19 with this postponed season.. 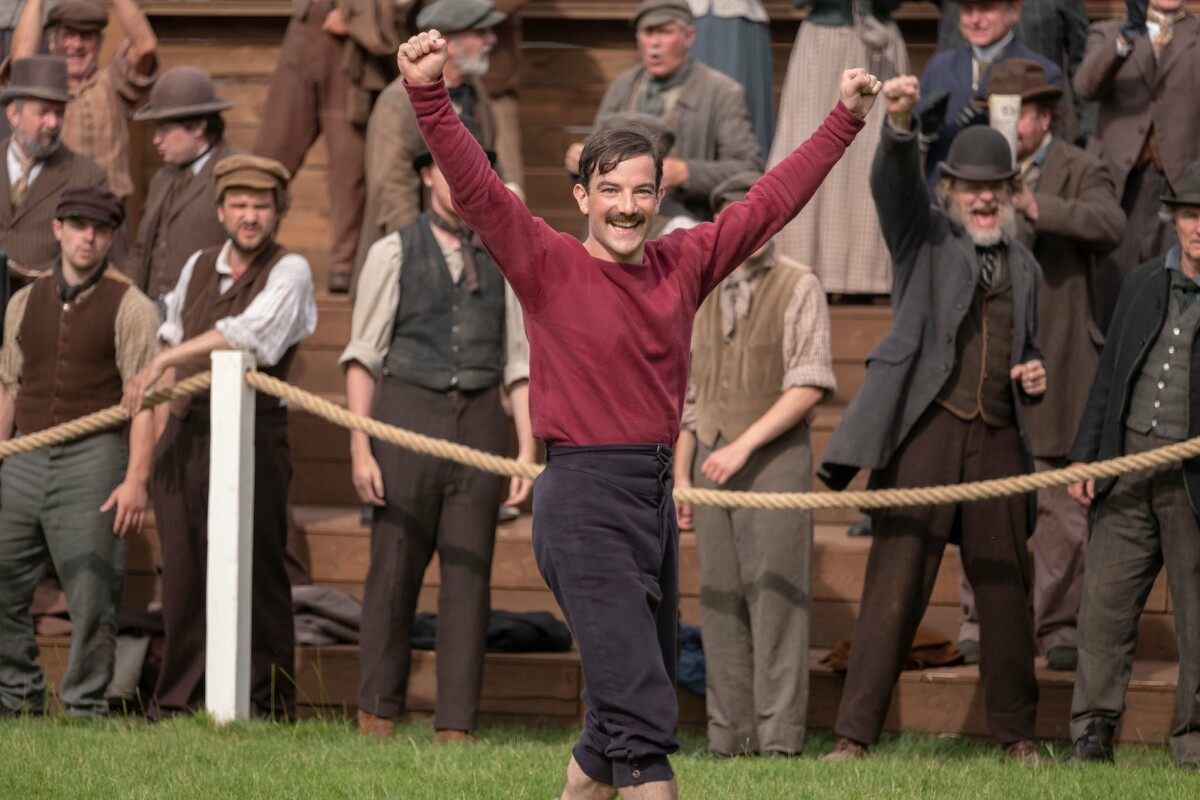 I don't know will there a new season for the series and i pray for that..

Thank you for reading, if you have any comments please share below.. 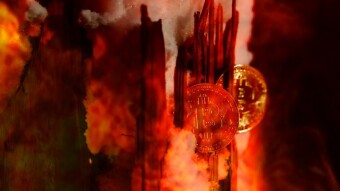 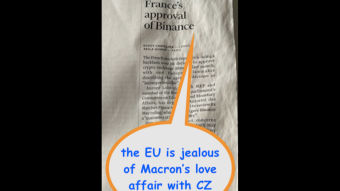 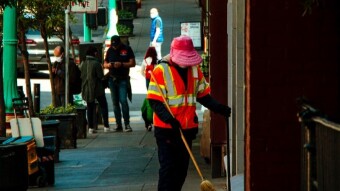