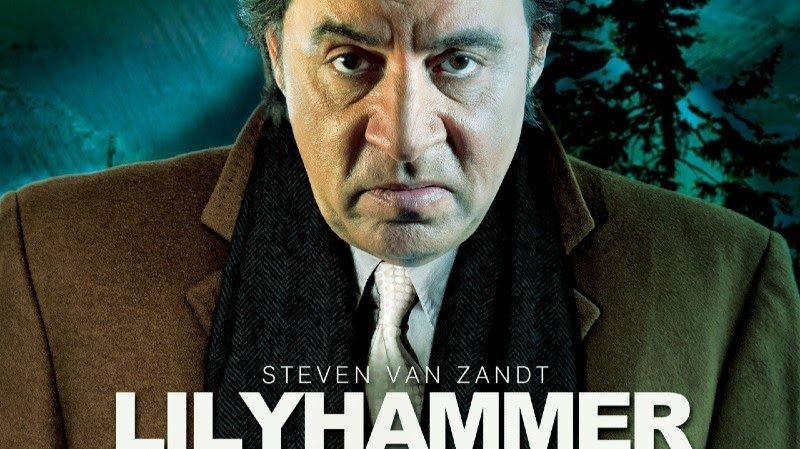 An American Italian in Norway..

A mob from New York.. He is old school guy.. He loves to solve problems with the classic ways.. That's why i loved him i believe.. Because i also consider myself as a old school man..

Let me intruduce you my man Frank Tagliano.. He is tough but he has soft heart.. He is friendly and funny but you would never want to mess with him because he has the most sharpest intelligence and he would beat you in everything.. He also loves to help people and people never stop asking help from him.. 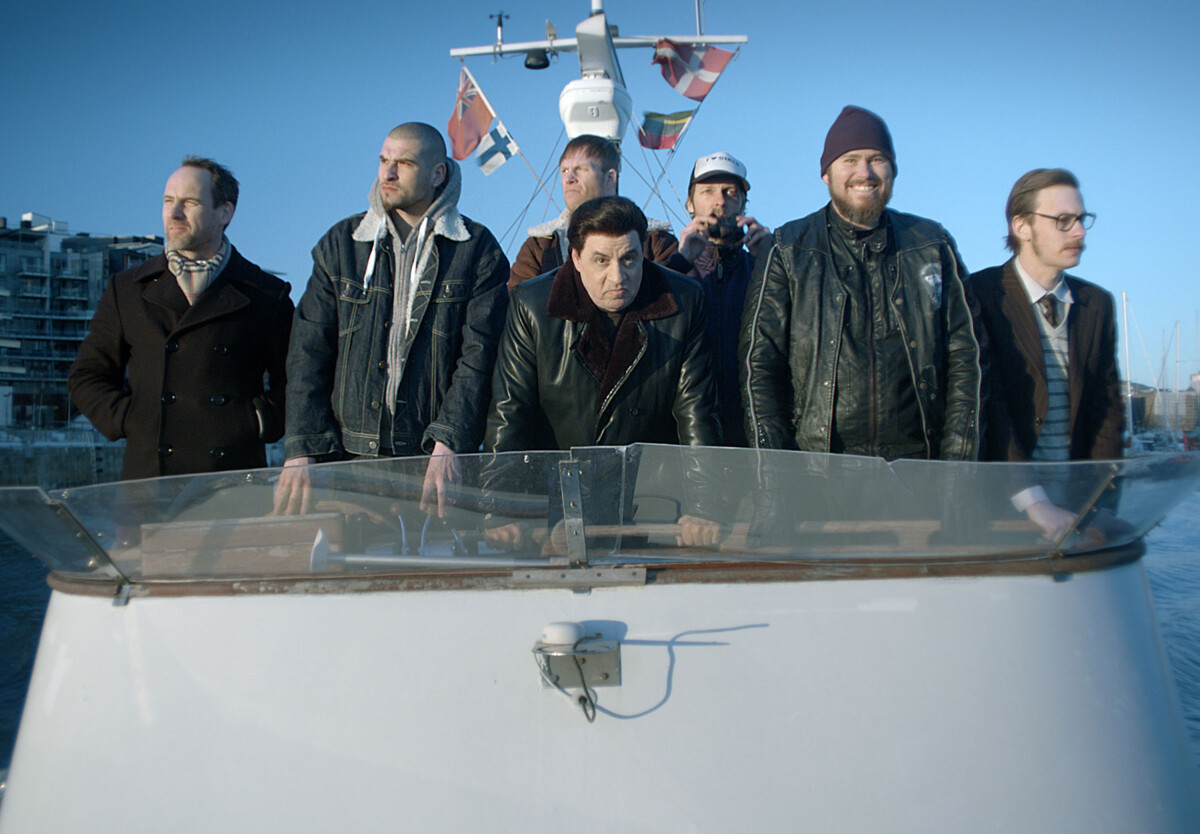 After sneaking the mafia boss he had to leave the USA with "witness protection program" and he wanted to go to the Lillehammer, Norway.. He knows Lillehammer from 1984 Winter Olympics and that's why he wanted to go there.. His decision was right for me.. I would do the just the same if i was in his shoes :)

He loved Norway and actually Norway loved him more than he do.. People realised lots of new things with him.. In three seasons you will watch full of actions.. And i have laughed in every part too.. I could watch whole 3 seasons in 3 days.. That was really fun for me and that's why i am recommending it to you..

They have created amazing characters.. You have to see Torgeir and Roar.. Amazing brothers :D .. Oh wait Arne and Dog are another big bombs!

I also remember 1984 Winter Olympics, i have watched it on TV and i felt my childhood memories again..

This series has published in 2012 but i just had to chance to watch it..

If you have some free times go to the Netflix and start to watch Lilyhammer today, you won't regret it..