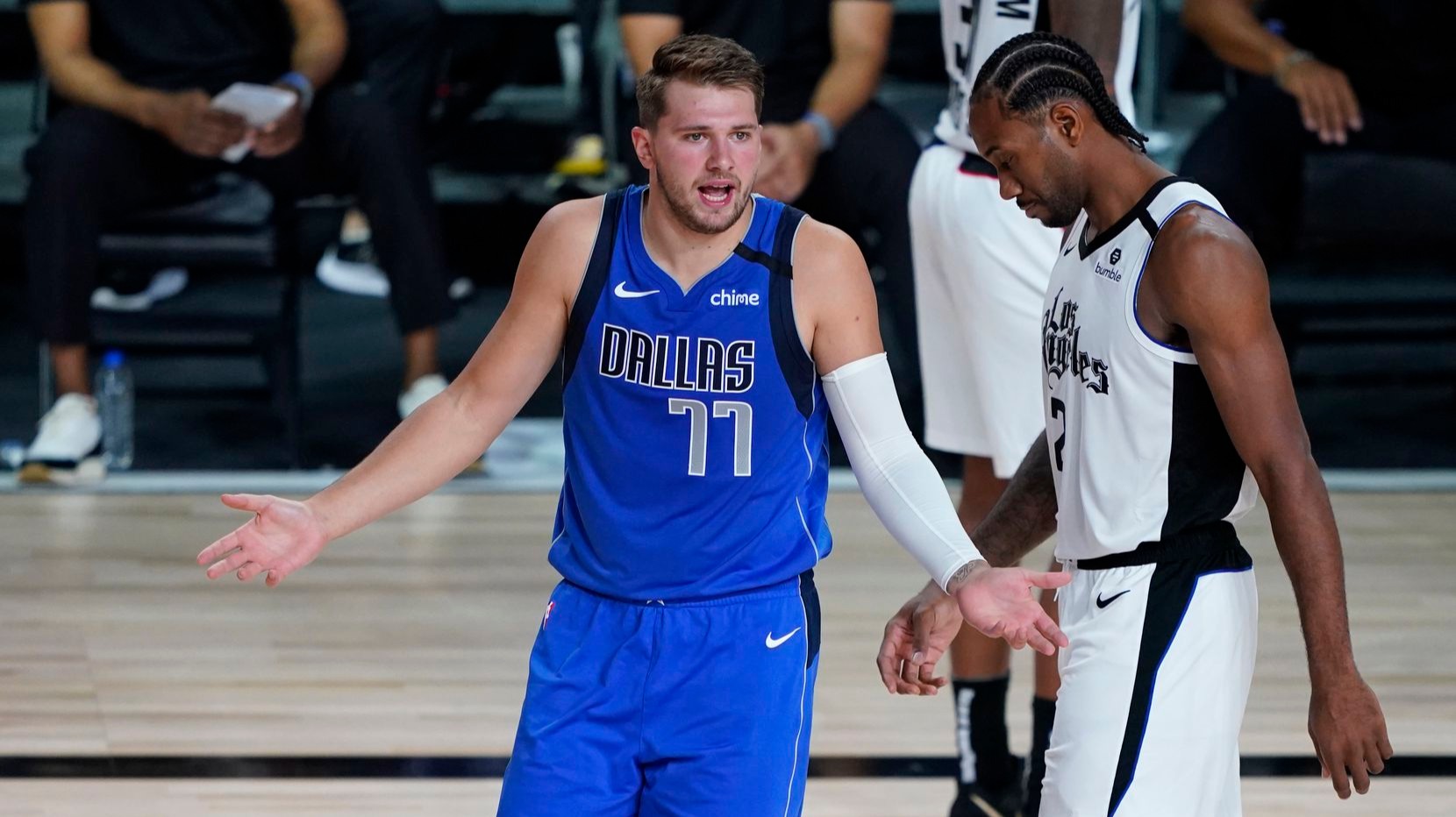 Hello everyone, have good and safe days..

Mavs and Doncic couldn't beat the Clips again and series has arrived to 3-2 and things turned nearly impossible for them.. As i predicted if they loose game 5 the series would end with 4-2 for Clippers..

This time Clippers took this game very serious because if they have lost this game everything could turn to disaster for them.. Because if you are behind 3-2 in last game everything could happen.. And Clippers didn't give Mavs that chance.. They stopped Doncic and all Mavs got stopped.. He could create 6/17 FG and 1/6 three-pointers.. Also he got 5 turnovers, in last 2 games he had total 3 of them..

J.J. Barea.. He is good player but he could be great in big games.. He played great in 2011 when his team Dallas Mavericks got the NBA Championship..

Courtney Lee: He is 13 years old veteran player and he could take responsibility when needed.. Always been very important name for his team.. He is a great 3 point shooter..

Kristaps Porzingis: I believe every team in NBA wants have one Porzingis in their squad.. He is multi way player both with offense and defense, he could create every kind of shots including 3 pointers.. Also he is a big shadow in the paint area with his blocks!

Dwight Powell: He is one of the best athletic "Center" player in the league and most of the time you can trust him, he won't let you down..

So i wanted to tell you how important could to be with the full roster.. That time every game could turn to your team easily..

I also strongly believe that if their both superstars Kawhi and George scores +30 points, there would be no team to beat them.. They have felt the danger and played hell of a game.. They started with 41 points at the first quarter and continued with 35-35 and 43.. They haven't stopped for one second.. They just wanted to say "We are strong enough"..

I also want to mention Clippers' 3 point performance, they could got 22 of them.. Which is not something normal :)

At the other hand my prediction was right about Denver Nuggets, they didn't let the Jazz to finish the series yet.. I was expecting some solid and powerful game from Jamal Murray since the beginning and he finally did something big and made his team win..

I still believe that this series will go to the 7th game, so you can have your Nuggets bet in Game-6 as well..