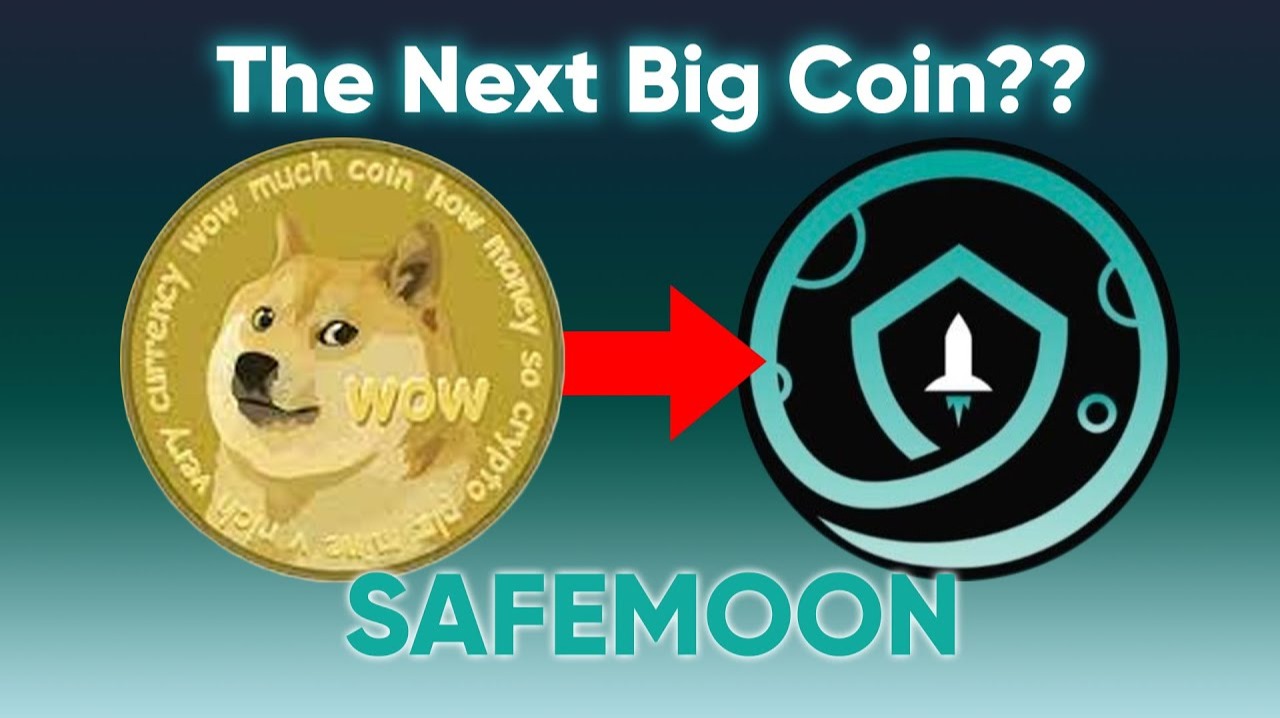 Dogecoin vs SafeMoon: Is SafeMoon The Next Big Coin? 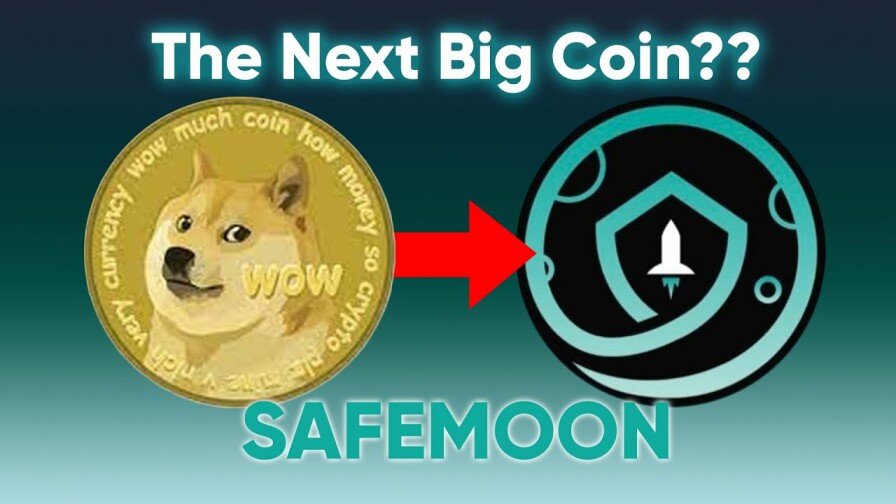 After the Market dip, Cryptocurrency Market has rebounded, with the Top currencies soaring to new heights, reclaiming their spots at the top & their superstar status over the last month or so. This has brought many new or unknown coins into the spot light as they also skyrocketing in value trying to reach to the moon. Dogecoin has led the charge, backed by Elon Musk and his loyal list of Twitter followers. Still, Doge faces stiff competition as many of the top market coins are hot on it's tail. Ethereum, Ethereum Classic, Bitcoin Gold and many other well-known coins hitting all time highs & doubling in value.

Flying under the radar, other currencies began to silently shoot up the charts. Among them, the mysterious & little-known DeFi token, SafeMoon continues to surprise investors over the last month as it's value increased by a record shattering 516,000%. 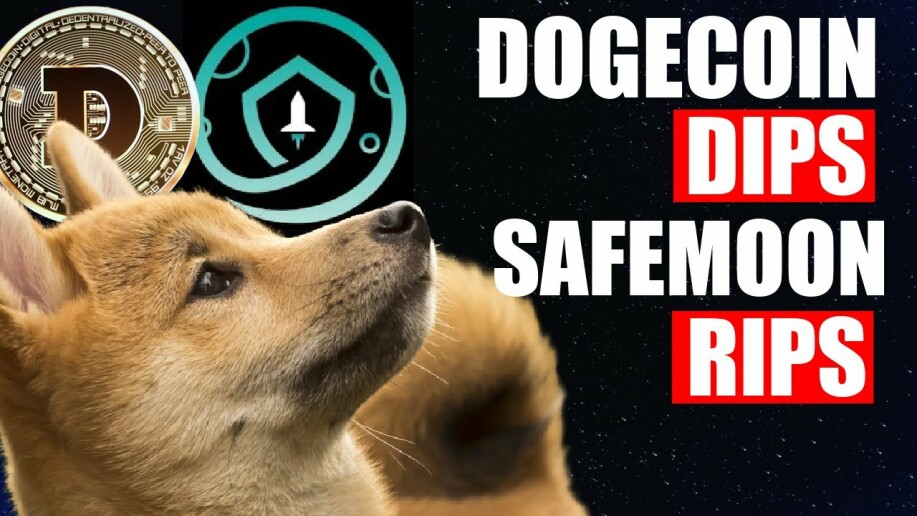 SafeMoon vs Dogecoin: The Battle of Gains

Dogecoin has surged in recent weeks thanks to the Doge Pro Tweets from Elon Musk. Musk has helped accelerate the value and status stepping up from the once considered joke coin to a serious contender and a cryptocurrency king in just a matter of weeks. DOGE was skyrocketing in value over the last 2 weeks. Going from just under $0.10, to a record high of $0.74. With it's epic performance, many were predicting DOGE to hit the $1.00 mark over the weekend. With it's recent spike and Elon Musk guest starring on the popular "Saturday Night Live", Most speculated it was a done deal as the bought more DOGE and settled in for the ride.

Sadly, DOGE ended up taking a nose dive instead, dropping from a average price of $0.68 before the show, to a devastating $0.43. Elon Musk & the SNL cast did more harm than good as the show took multiple shots at the cryptocurrency, making it the butt of the joke many time. The show was disappointing to say the least and DOGE didn't get the love or notice it needed to break it's weekend goal of $1.00 causing many investors and whales to dump off whatever they had. DOGE is currently worth $0.47, after the rough weekend.

SafeMoon, a much younger crypto that was launched back in March 2021, is closing in fast. DOGE has dipped by roughly 13 percent in the last 24 hours, SafeMoon is closing in on value gains made by the well-known top cryptocurrencies; Bitcoin & Ethereum with it's value surging by nearly 50 percent.

However, its price remains comparatively low, currently floating around $0.00000935 each. SafeMoon has a fully diluted market cap of $4.3 billion and a total volume of roughly $74.2 million, increases of 42% & 142% over the last 24 hours. The currency has the same aim as DOGE hoping to push its value "to the moon". SafeMoon is slightly different from other blockchain-based cryptocurrencies on the market.

A DeFi token, meaning it isn't exactly a cryptocurrency like its competitors. While these use the same blockchain base as other currencies, they aim to circumvent bank lending and establish peer-to-peer networks. SafeMoon incentivizes this by rewarding people who "hold" the token. Roughly 11 percent of transactions burn, meaning holders share SafeMoon's value if they refuse to sell.

Those who capitulate will receive a penalty, with sellers saddled with a fee equivalent to 10 percent of the token's current worth. While this will ultimately encourage growth, the path "to the moon" relies on having more buyers than sellers. The tactic has worked so far, allowing the currency to swell up interest. Over the last three days, SafeMoon has overtaken DOGE as the most searched cryptocurrency on CoinMarketCap and interest will likely continue to grow, as SafeMoon is due to enter exchanges imminently.

John Karony and Thomas Smith, CEO and CTO of SafeMoon, said they hope to see SafeMoon find it's way onto more Exchange Platforms soon, but as of now. SafeMoon currently only exists on just two, being Pancakeswap & the BitMart exchange. but without a presence on a established platform like Coinbase or Binance, the question still remains.... Can SafeMoon keep the pump up?

Even with its surprising strides in value as of late, without a presence on a major exchange platform, SafeMoon restricted to a limited amount of Buyers, Trades, & HODLers. Can SafeMoon actually overtake Dogecoin?

With it's popularity soaring over the last few weeks, anything is possible. Only time will tell what the future truly holds for Dogecoin, SafeMoon, & the competition between them. 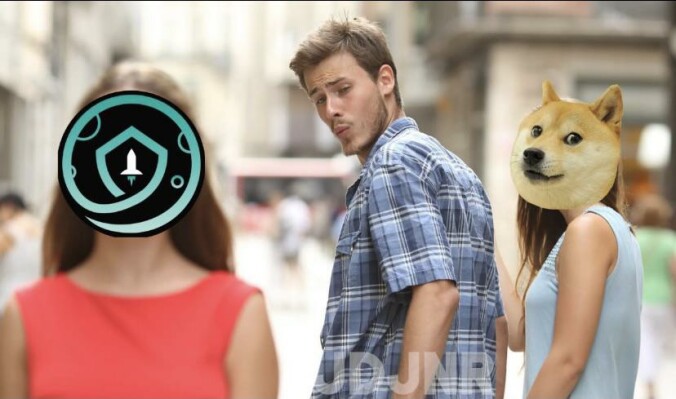 Brightest Futures, Most Potential, or One&Done.