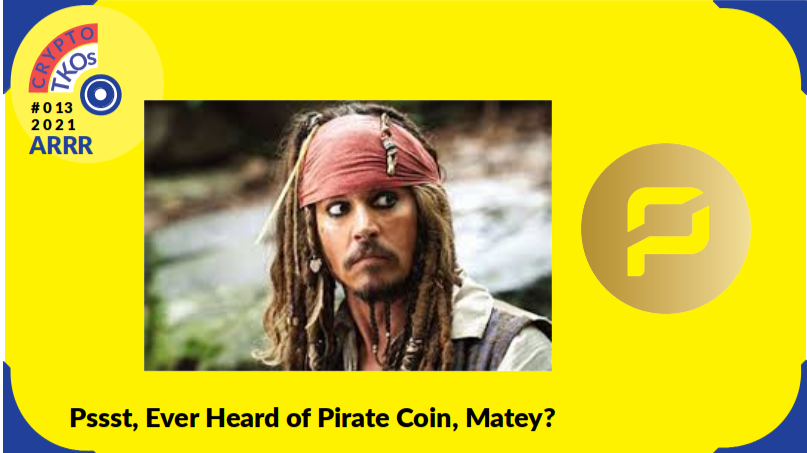 of Pirate Chain's recent meteoric rise after wallowing away in the crypto Bermuda triangle from years since 2018.

This is quick lucky #0013 Issue of TKOs (in the pagan world that is so as it is in much of Continental Europe, if NA types think through  christian style, the 13th man at the table is ?)

After a trip on Discord (here is an invite which expires in 7 days), to validate buzz around ARRR myself among the Pirate faithful, first a shout out for CoinMaster re: a recent post on ARRR with Publish0x

Looks like the anon team behind ARRR has collectively done the heavy lifting to morph, hard fork and mashup a respectable privacy only play for crypto which implements, yet goes beyond #Zcash use of ZK_SNARKS and #Monero Ring Coin Mixing,  additionally leveraging #BTC 's hash rate difficulty in the process using #dPoW via #Komodo 's on chain.  Very elaborate, yet cool.

The wonders of Open Source and Community continue to turn the tide against the powers that shouldn't be. :)

Pirate Chain's small development community is working wonders with the something old, something borrowed, something new strategy, standing tall on the shoulders of others to show  us what the future of financial privacy looks like, right now.

It' worth a look, and likely only the beginning for what will be a wild ride.

Heck even the miners can make some money for now.

which accepts ARRR as payment.., powered by the Pirate effort to get ARR working at the point of transaction, cash register, checkout

Pirate's Mashup of what is PoS on the Pirate Chain and via Komodo even more tightly securing PoA Node Consensus tied into the BTC hash rate is for sure creative.  Heck it looks like Pirate #TPS can even scale, even though the current TPS is about 60-70 TPS per second. They will need more umpf in that category to make a go of it the retail/services sector of transactions, so it will be interesting to see how that part of the Pricate Chain market opportunity for handling high volume payment transactions using crypto actually develops. Given the Pirate Chain Epoch is 60 seconds they should be ok with 60-70 TPS for now.

Support for #SmartContracts ? #DEX ? #DEFI ?  hmm, still digging on that however Pirate chain is partnering with TurtleNetwork for SCs and DEX, and also with ERGO for DEFI...

Pirate  Chain is a work in progress for me ,  as I am still digging into their wallet flavors and capabilities, so I will report back on that one a bit later

UpBlock has a nice summary recap of Pirate Chain here

Transparency? Hell yes, its called open source ,  you can find Pirate Chain here as starting point, with other related projects and forks peppered throughout github.

If you are not sailing the Seven Seas of crypto with the Pirate Chain wallet of same name, well imo, you probably should be, CBs be damned! 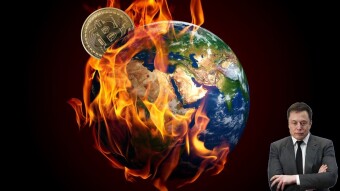 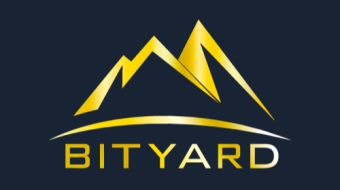 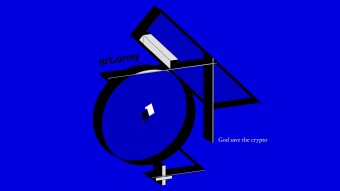