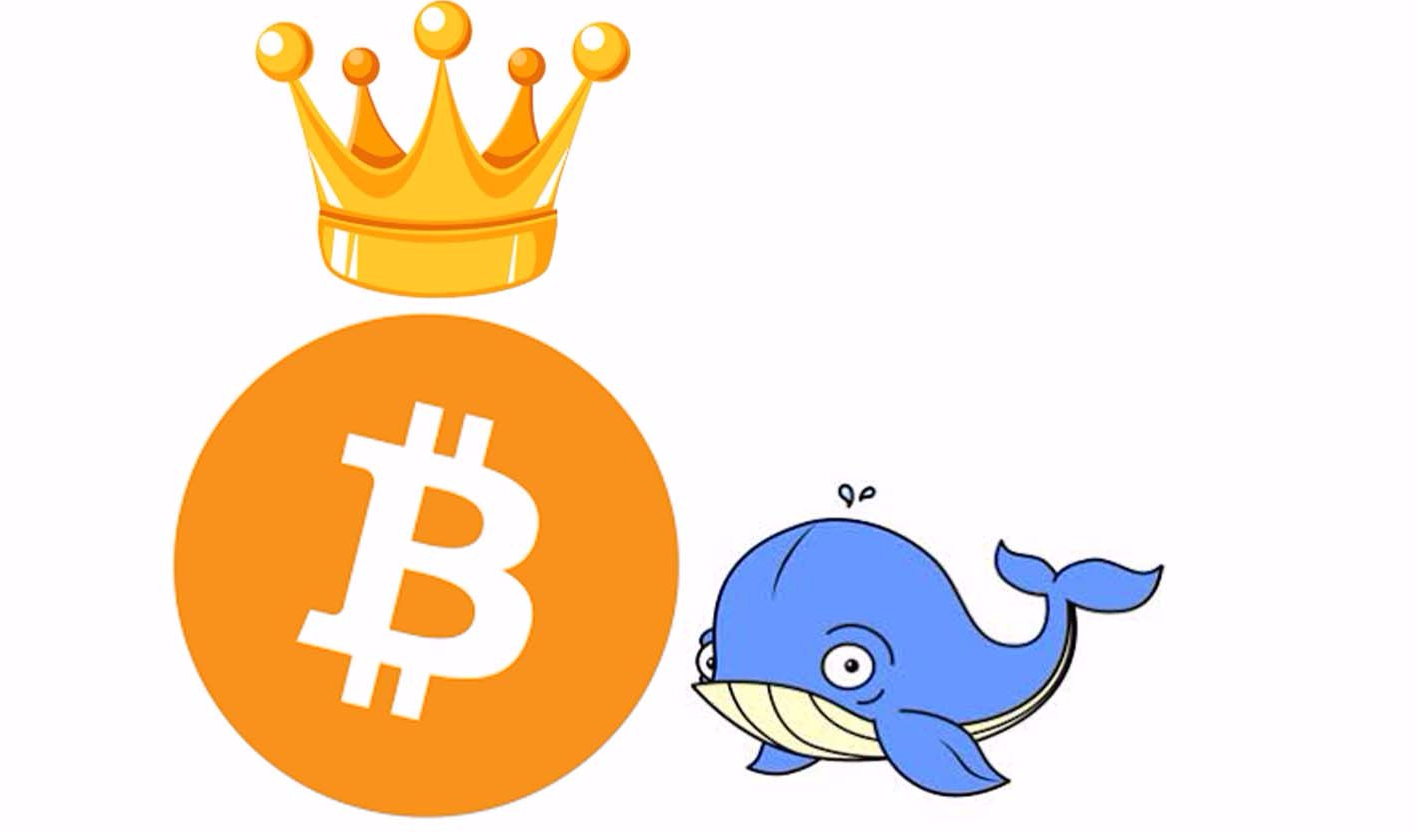 Now monitoring malicious whale addresses is a reality thanks to the new Whale-alert tools.

The most recent case, due to its popularity and early detection, was the Binance hack a couple of months ago, which thanks to the powerful whale-alert.io tool, it was possible to identify the origin of a part of the subtracted funds from malicious form of the crypto exchange.

Now Whale-alert brings with it a new page destined to monitor the bitcoin addresses that have been reported by organizations or individuals to which they have been subjected in essence to ransoware, as part of some type of extortion or fraudulent theft.

The site in question is BitcoinAbuse.com and as can be seen from the official website, the site is a public database of bitcoin addresses used by hackers and criminals. The site has three powerful tools: report the Bitcoin addresses used by criminals and hackers, check the history of reports to see if the address in question has been linked to a cyber attack and monitor bitcoin stolen in the public book to see when hackers try to collect it.

Of all these, perhaps the most notable is the last, since it allows you to easily detect when stolen funds move to other bitcoin addresses to avoid losing the trail. To date, there have been 5989 reports in the last month and can be obtained on the website with ease.

The report in question is merely community collaboration and is obtained by filling out a simple form to which the alleged criminals are exposed, where it is possible to anchor a public message about the description of the abuser and the method used to obtain the funds.

The page was publicized on the official twitter account of whale-alert.io and without a doubt it is a powerful tool that could prevent in the future that events of false cryptocurrency pumping known as 'pump and dump' can be carried out by Bitcoin malicious whales that have even seized resources criminally and then disturb the market by making massive sales at prices outside the normal market order as has happened in other opportunities.

Regarding the whale-alert.io report for the movement of funds by crypto whales, it highlights the transfers made within Binance and towards the exchange by a wallet with addresses unknown for more than half a million BNB tokens, equivalent to just over $ 12.5 million. 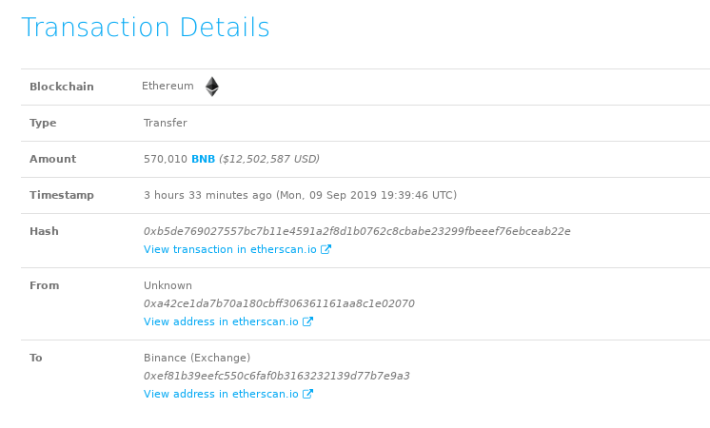 Then the recipient of the previous transactión, sent the funds to a second unknown wallet within Binance an hour later for an amount similar to the previous 570.011BNB ($ 12,598,411 USD).

The movements of the BNB whale produced an impulse effect in the token's internal market by pushing its price after two failed waves up to 0.78%. At the time of writing, BNB quotes at $ 22.13 USD.