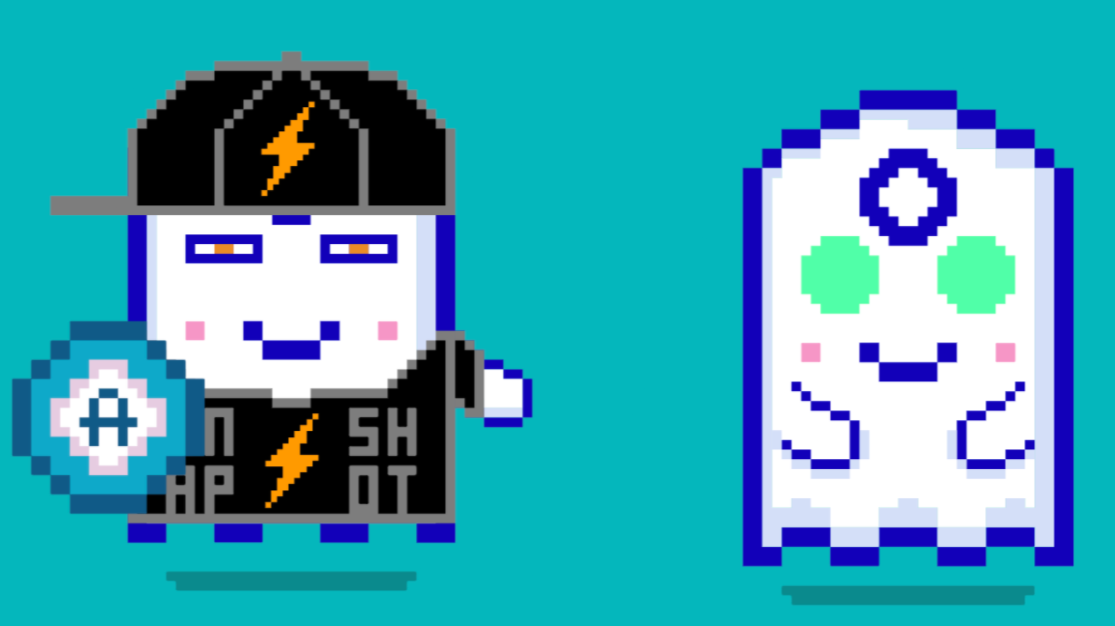 Why Don't You Own an Aavegotchi?

First and foremost, what is an Aavegotchi? An Aavegotchi is simply an NFT piggy bank that earns interest. Relative to DeFi, I suppose that's not the most exciting thing. Did I mention that Aavegotchis are pixelated ghosts? I hope that piqued your interest. What if I also told you that you can earn a lot of money in myriad ways? Better? If you're looking for that low cap altcoin gem (I consider $60 million low in a bull market), here are the CoinGecko numbers:

Generally, the most successful cryptocurrency projects offer four distinct portions of value. Those portions include:

Think about it. This applies to Bitcoin, Ethereum, Monero, Uniswap, Aave, Compound, Maker, and so many other great projects. Everyone has their own crypto judgement metric; nevertheless, I stand by mine above. Aavegotchi shines within each one of these categories. For this article, we'll be focusing on the innovative tech behind Aavegotchis.

Aavegotchi's native token GHST utilizes bonding curves for issuance. Bonding curves create an automated market maker for minting and burning tokens based on a specified reserve and ratio. With these specified parameters, the price becomes deterministic; where, the price directly correlates to the circulating supply. For example: token#1 = .01 ETH, token#2 = .012 ETH, token#3 = .014 ETH, etc. Bonding curves encapsulate elegance and beautiful market design within their complexity. Bonding curves help create decentralized markets which is especially helpful for projects that otherwise do not have much liquidity. For more information on bonding curves, I highly recommend reading the works of Simon de la Rouviere and Bancor Network.

Composable NFT's, as created by Matt Lockyer, Nick Mudge, and Jordan Schalm, enable NFT's (ERC721) to possess other NFT's and ERC20 tokens. Such a protocol requires quite a bit of foresight. If you think about how ERC20's are tracked, smart contracts use an address of the token contract and create a mapping (similar to a Python dictionary) that takes an input address and points to a number (the number of tokens associated with the input address). With composable NFT's, however, they require much more care because they also need to keep track of parent-child relationships and the associated permissions therein. This proves relevant with Aavegotchis as each Aavegotchi must be summoned by staking Aave interest-bearing tokens (aTokens) to the portal from whence the Gotchi came. In other words, an Aavegotchi NFT becomes an escrow holder of interest-bearing aTokens. The requisite aTokens can be determined by the Aavegotchi's forehead as seen here with Aave: 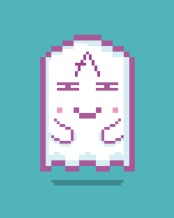 Further, Aavegotchis have clothes and accessories called wearables. Aavegotchi NFT's own these wearables when they are equipped. Let me rephrase: an NFT can own other NFT's! For more info regarding composable NFT's, see the formalized proposal EIP-998. 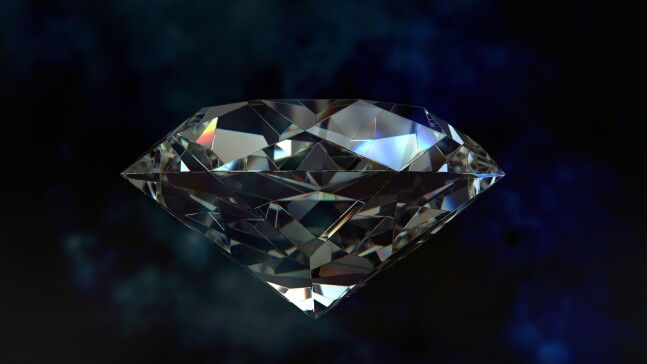 Now, you may be asking yourself, "Aren't smart contracts supposed to be immutable?"

Yes and no. The beauty of using Diamonds and Diamond Storage lies in the fact that developers can still program the contracts to be immutable. This approach offers options and flexibility. For more information regarding Diamond Storage, please see EIP-2535.

This article neither seeks to act as a comprehensive guide nor does it attempt to summarize Aavegotchis. Instead, its purpose is to express that the underlying technology behind our Gotchi frens is indeed cutting edge and at the forefront of what is possible with DeFi and NFT's. This project combines and gamify's DeFi and NFT's which further culminates into a unique project unlike anything out in the world right now. To learn more about what makes this project so special, go to the Aavegotchi Wiki.

Only 10,000 generation 0 Aavegotchis will ever exist. You've seen the explosion with CryptoKitties and CryptoPunks. Why in the world do you not already own an Aavegotchi?