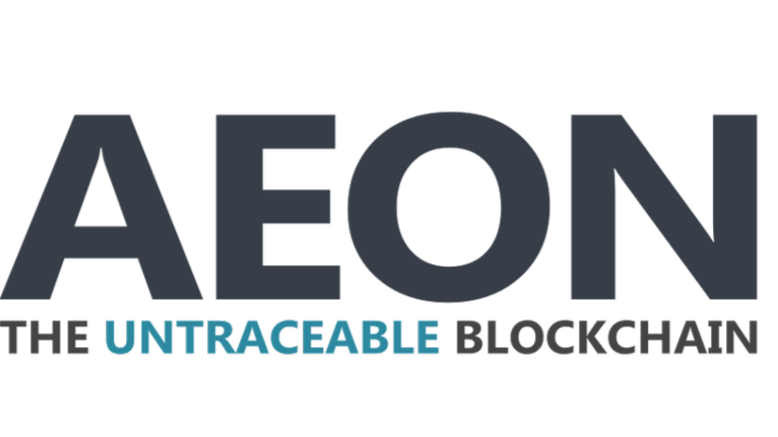 With the governmental push toward KYC (Know Your Customer) and AML (Anti Money Laundering), cryptocurrency exchanges and customers incur extra fees toward paying for these "services" as well as the pernicious infringements upon your transactional liberties. Further, decrees from the state (specifically, the FATF) can mark your cryptos as tainted thus difficult to use. One prerequisite to good money lies in its fungibility. Fungibility, for those who don't know, basically means interchangeability. More specifically in this context, every US dollar is worth every other US dollar rather than one specific Bitcoin holding less market value because the government said someone paid for marijuana with this specific token once. Governments can force exchanges and merchants to deny nonfungible coins from their services. This creates liquidity risk. Monero and other sound privacy coins solve the fungibility problem. Decipherability from whence coins come proves beyond arduous for governments. Microcap coin Aeon maintains fungibility and holds tremendous upside. Here's the CMC page for Monero's unknown little brother: 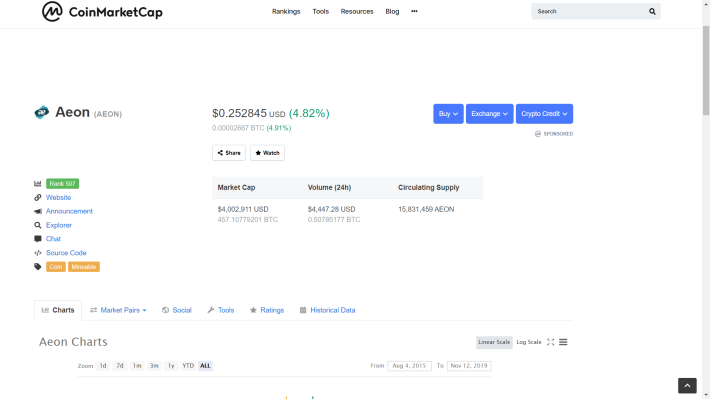 True to the cypherpunk ethos, Aeon maintains the Free and Open-Source Software (FOSS) practice which you can find on Github. Aeon held a fair launch with no pre-mining (I'm pointing at you, Dash), stealth mining, or ICO. Monero contributor "smooth" also allegedly develops on Aeon. The Aeon protocol caps the max supply at ~18.4 million. As of now, it sits at 15.8 million in circulation already.

How does Aeon compare to Monero? First, Aeon indeed forked off of Monero's code, so they share many similarities. Their differences, however, seem best exemplified by their macro perspectives. Monero flourished into a juggernaut regarding privacy and fungibility. Aeon seeks to be the faster, lightweight version of Monero—similar to Litecoin's relationship to Bitcoin.

Aeon's protocol, contrary to most cryptocurrencies, welcomes Application Specific Integrated Circuit (ASIC) miners. Embracing ASICs allows for faster verifications and removes the need for constant forks in order to stay ahead of the miners. I'm curious as to how decentralized Aeon will be once it scales in conjunction with ASIC-centric mining.

Monero uses Ring Confidential Transactions (RingCT) in order to obfuscate transaction amounts. Aeon, however, chose to remove RingCT's in order to increase efficiency and sync times. Furthermore, one risk (albeit theoretical) with utilizing RingCT comes about in a hidden inflation. Should the discrete log of the second generator come to light, the entire system could collapse. According to my research, the potential for such an event is very, very small. Though, the Aeon team did not want to take any chances. In exchange for stable supply, zero threat of inflation, and efficiency, Aeon traded Monero's seemingly unbreakable privacy. Transaction amounts can be found with slightly less difficulty vis à vis Monero; nevertheless, this only highlights the theoretical future. Aeon's team stated that they welcome new approaches so long as it guarantees the stability of the Aeon supply.

Monero's block time sits at 120 seconds. Aeon doubled the time to 240 seconds. The benefit? Reduced costs for nodes to uphold the network. 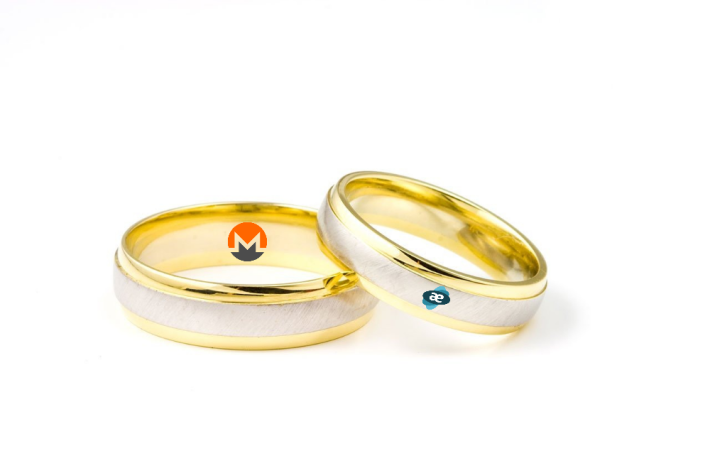 A ring signature protects users by mixing the actual digital signature signee of a transaction with a pool of other possible signers that culminate into one merged signature that verifies said transaction. Monero uses specifically the signee and past transactional outputs from the Monero blockchain to bury the details of the transaction. The number of decoy signatures in Monero range between 11-26 (as of this writing). Aeon scaled down here as well and uses a ring size of 3. Again, Monero resembles a giant, impenetrable tank; whereas, Aeon seems to be the bulletproof car. "Which one is better?" No, ask a better question. "Which one is better for x purpose?"

In late October 2019, Aeon implemented the KangarooTwelve (K12) algorithm. The K12 algorithm derives from NIST'S award-winning Keccak algorithm that also created SHA-3. K12 holds a speed advantage over SHA-3, as it enables the Proof of Work (PoW) hash and block hash to become identical. Ergo, the hash computation reduces in half through tree hashing. For more info on K12, SHA-3, and Keccak, click here.

We've undergone many different booms in the crypto sphere—countless halvenings, forks, "alt season," the ICO craze—I predict that the next major crypto paradigm will reside within privacy coins as more and more coins face blacklisting. With ever-increasing consistency and force, regulators and bureaucrats will not cease their demonization of free people interacting voluntarily with one another. Monero lays down the gold standard for privacy, fungibility, and anonymity in the crypto space. Aeon seems like the undervalued silver to Monero's gold in regard to privacy coins. Do your own research, of course, but I encourage you all to diversify in order to protect your money and your privacy.

If you believe some of the other privacy coins hold better fundamentals than Monero and Aeon, please let me know which coins and why you think so.

I hope I provided value to you and increased your crypto knowledge. 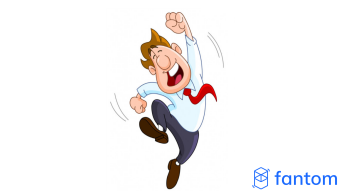