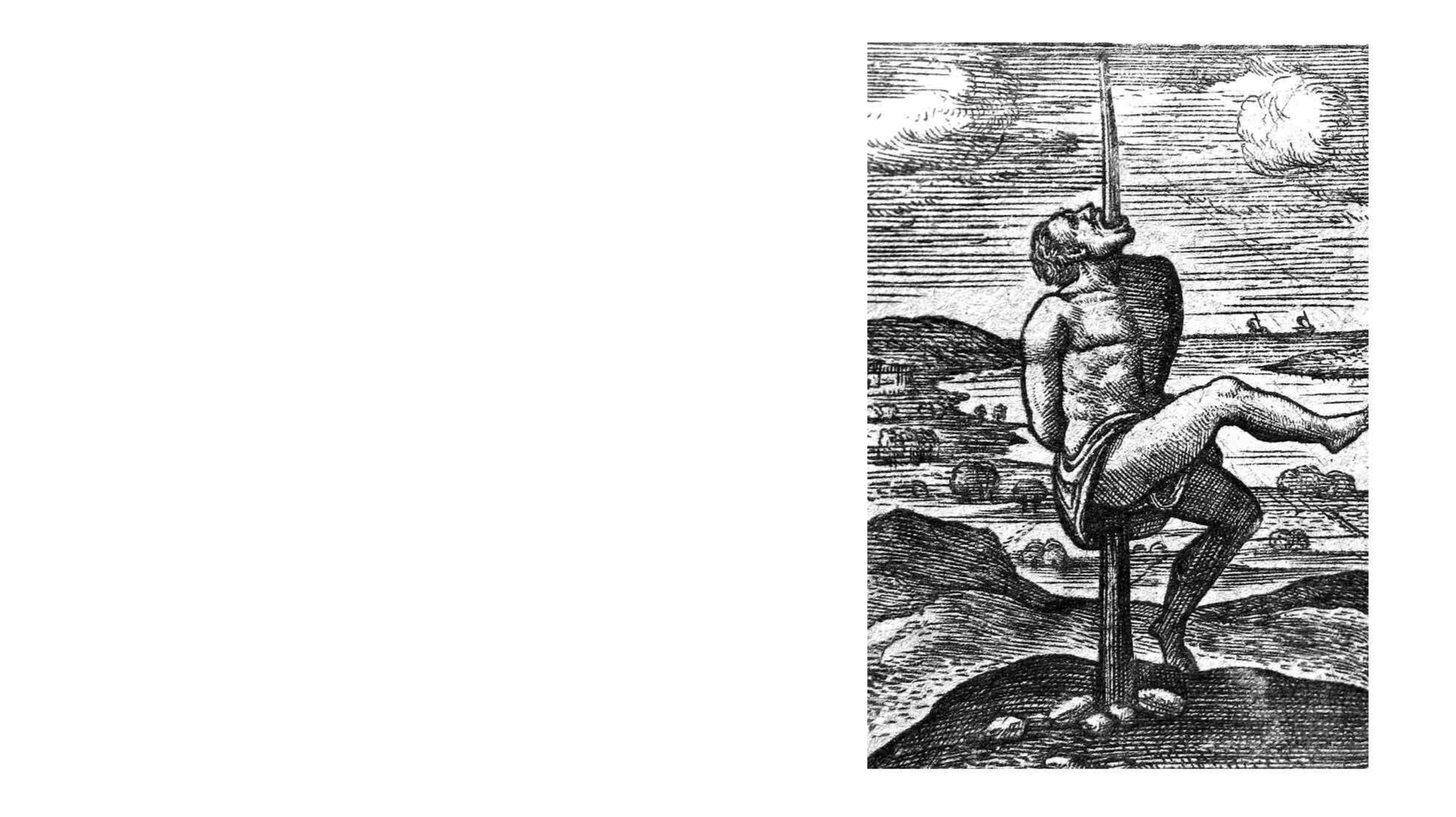 During April 2009 i became an academic, and started researching Accounting of Ideas, and Entrepreneurship, after 10 years financial management and 10 years entrepreneurial experience. I proposed in research, the printing of money must be democratised, because currently, followers, “lead”, by imparting ideas from true leaders. During January 2009, the first Bitcoin was mined. Cryptocurrency and development of ideas are inherently correlated. Imparting of ideas, is a constitutional “human” right, according to utilitarian philosophy. Imparting of ideas has much to do with fallacious idolatry and ostracism of “the Creator”, hence, “the dog” meme of cryptocurrency as presented with Doge Coin and Baby Doge Coin. Hallelujah, “the dog” had a “baby”! The followers print money, and develop imparted ideas of leaders (“the dog”), the wrong way, because the imparted ideas were not the followers’ ideas. The followers do not comprehend, properly, why new ideas originated, because they did not originate the new ideas, they imparted, via the “intelligence” systems. The followers develop “the dogs’” (leaders’) ideas, primarily for maximum profit per individual, in order to keep power. Printing of money, gives the power to followers to act as “leaders”, whilst actually being misleaders, surviving on the imparting of others’ ideas.

Ipparts Exchange (IPPAEX), shows respect for the democratisation of printing of money, according to my original idea, because it lists brand tokens, contractually backed by brand values. The same idea also featured earlier, when anyone could mint money, until the monopoly was given to Reserve Banks. Interesting, Barclays Bank, for example, formed during a time, when wheat farmers minted their own money. Any person or organisation can list a brand token on IPPAEX. A brand does not have to be about blockchain technology per se. Ideas, being the foundation of a brand, can be totally removed from the computer technology, which currently is infrastructure for democratic development of ideas. Brand values function as repositories of intequity (capital of ideas). Intequity is a new word i formed by combining “integrity” and “equity”. Moyom (MYM) is the utility token of IPPAEX, which must fund the development of intequity and brands. As the listing of brand tokens expands on IPPAEX, the utility value of MYM will expand, because MYM is the token used to buy brand tokens with. MYM ought to thus increase in value.

It is important to realise that IPPAEX democratises printing of money because anyone can have good ideas and print brand tokens, to raise capital to develop ideas. It is not necessary to have blockchain expertise to list a brand token. My fields of knowledge are primarily accounting/auditing and philosophy. All the tokens currently functioning on IPPAEX, were minted on the Ethereum blockchain and the Binance Smart Chain with applications readily available to anyone knowing a bit about computers.

The most important message i am trying to get across with this article is, investors must pay more attention to the ideas behind cryptocurrencies and the people who originated those ideas, when deciding, what cryptocurrencies to buy. IPPAEX has not received the attention i hoped for, partly because IPPAEX does not currently have an in-house platform it uses for trading. IPPAEX uses infrastructure available to most people. The ideas behind IPPAEX however, are where the value is and added to that, the intequity value is with me, because i am developing my own ideas, which formed out of my own studies, experience and research of 30 years. Developing IPPAEX in Africahead, should benefit others and me who are leading with development of own ideas, not misleading, by imparting others’ ideas.