VIAZ: DECENTRALIZED APPLICATIONS PLATFORM THAT BRIDGING THE GAP BETWEEN FIAT AND CRYPTOCURRRENCIES 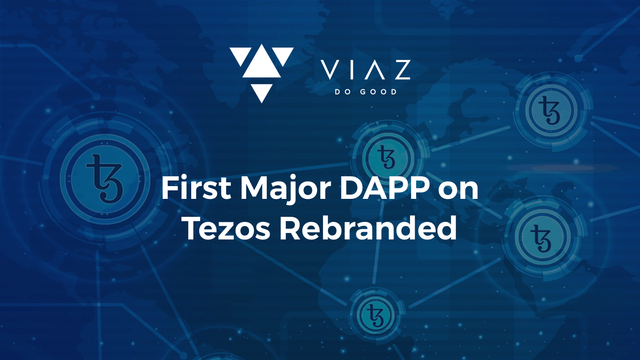 Cryptocurrencies and the blockchain have come a long way, and it's usage amongst fintech and internet enthusiasts has grown tremendously. From the very first cryptocurrencies, Bitcoin, that brought the blockchain 1.0 down to Ethereum and many other cryptocurrencies, they has definitely been visible cum obvious growth. However, even with the publicity and hype that cryptocurrrency have generated and enjoyed, there is still a large gap to be filled towards its actual usage and adoption as a means of payment. Many stores and merchant sites are still sceptical on accepting these cryptographic tokens as a means of payment or clinching transactions, and this makes the desire to own it diminish. This is a clear indication that despite the rapid growth in the popularity of cryptocurrencies, there is still a big gap between it (cryptocurrrency) and every day conventional money, known as fiat, due to various reasons.

There's no gain saying at this point that there is need for a wholistic and robust ecosystem, where users can use their cryptocurrrencies in like manner, as they would their fiat currencies. Either through the form of direct conversion, or by simply allowing cryptocurrrencies do same things as conventional money. I did some research and I came accross VIAZ.

Give me a little of your time, as I break down the VIAZ Project.

Take a peep at the video below!

So, first and foremost, let me begin by saying that VIAZ is a decentralized application, or DApp, that runs on the Tezos blockchain. VIAZ aims to help bridg the gap between lenders and borrowers of fiat and digital currencies. This, it plans to achieve by employing VIAZ smart contracts for transactions initiated on the VIAZ platform. The VIAZ platform can be seen as a platform that taps the global decentralized environment and uses smart contracts and distributed ledger technology to automate, and make transactions easier and faster for it's clients.

Amongst other things, VIAZ places real emphasis on bridging the gap between crypto and real life currencies by creating tools such as crypto backed loans, which will help make cryptocurrrencies more acceptable and ultimately drive the mass adoption of cryptocurrencies in general. The VIAZ Platform plans to connect digital assets, equity, and fiat in ways not previously possible due to boundaries inherent in the traditional centralized banking space. The VIAZ Platform will make the world smaller by breaking down these boundaries and empowering individuals to take charge and be in control of their own financial destinies.

Why is VIAZ on TEZOS Blockchain

TEZOS is a new blockchain that explores new ideas and systems to deliver a safer, more robust chain. Built on OCaml, a functional programming language used for other financial based projects, Tezos implements a delegated proof of stake consensus method. This is more power-efficient and provides a stronger consensus mechanism than the proof-of-work mechanism which is currently in use by Ethereum and Bitcoin. This unique blockchain will allow transactions to be carried out at much faster speed than those of the previously mentioned blockchains. It might interest you to know that Tezos is looking to implement a self-amending ledger, allowing XTZ holders to vote on improvements and changes to the blockchain source-code, reducing the risks of a fork. There's no gain saying that the choice of Tezos blockchain was carefully thought out by the VIAZ team so as to give user optimal service.

VIAZ Users Have To Be Verified

In order to prevent money laundering and terrorist financing, the VIAZ team will complete its KYC and AML policies and procedures on each of user of the VIAZ Platform. This helps the community in making sure funds are not being used in terrorist or other illegal activities. Fundamentals of KYC, AML and counter-terrorism activities are similar across multiple jurisdictions. Currently, a framework of regulations for cryptocurrencies and decentralized lending doesn't exist, but the VIAZ Platform is preparing for the future and planning accordingly. This step is very necessary to forestall confidence and a sense of safety for platform users.

Some Key Features Of The VIAZ Ecosytem

Debit Cards: this is an important feature that gives flexibility, and they will be a secure and convenient method for VIAZ users to access their funds.

Staking and Baking: In addition to the utilization of the VIAZ token as collateral, the platform will accept Tezzies for collateral as well. Thus, VIAZ is created to operate as a delegation service enabling users to acquire delegation rewards while simultaneously borrowing and funding on the platform

Decentralized P2P Funding Platform : As already stated above, VIAZ is a totally decentralized peer-to-peer funding platform. All loan negotiations are made solely between borrowers and funders. VIAZ plans to provide a framework of major guidelines and suggestions to help the community, but terms agreement will ultimately be up to the end users.

Profit Share: VIAZ will charge a small percentage of the interest paid on loans in the form of VIAZ tokens. VIAZ plans to retain one third of this interest and burn another one third. The remaining one third of this revenue will be shared with users through periodic airdrops. Additionally, users who make use of the native VIAZ token as collateral have the opportunity to a five hundred percent discount on loan service charges. 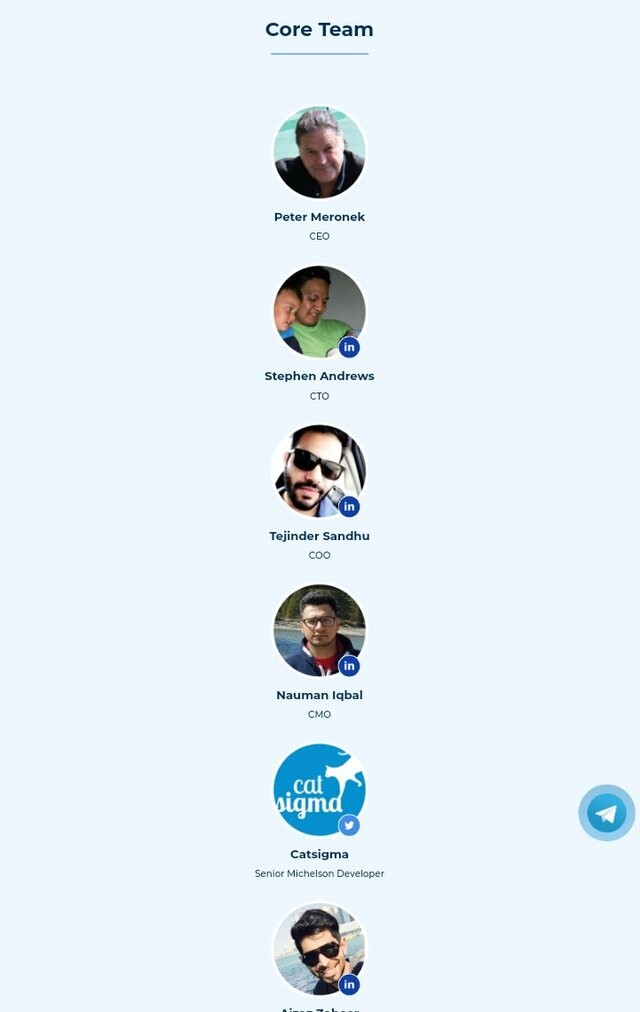 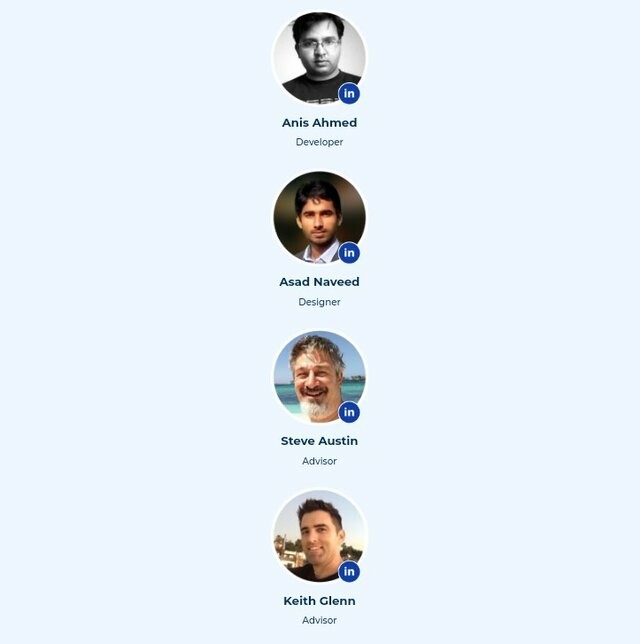 Even if I wanted to, I couldn't exhaust this robust and wholistic venture in just a single review, so I'll leave it here for now.

That said, Projects like this should be lauded as they have a great impact on the future of financial technology and people's behavior or attitude towards cryptocurrrencies. To have a better understanding of the VIAZ project, I recommend their colorful and well detailed Whitepaper. The links below are also very helpful to get updates on this illustrious project.

Am a cryptocurrency analyst and content writer. Am Also a Tech enthusiast and a lover of sports