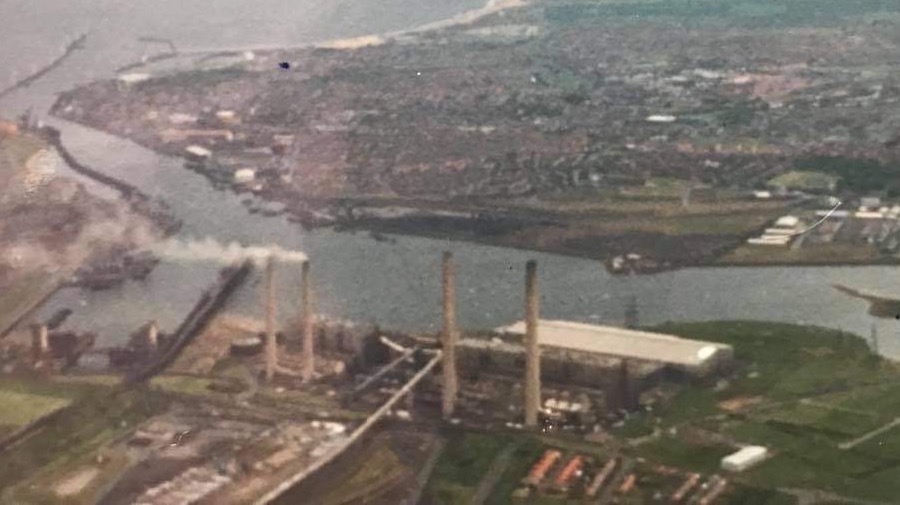 In the blink of an eye it was gone!

I’ll never forget where I was the day the four chimneys came down. These four pillars had towered over the town of Blyth for over 40 years and it’s the only way I knew the skyline. At 550 feet tall, to say they dominated the skyline was an understatement. These were one of the last visible large relics of the north east coal era. Margaret Thatcher has struck the first nail in the coffin for the town in the early 1980s and the falling of the chimneys signalled the end of an era.

The chimney belonged to Blyth power Station, a record breaker in its time. By the late 90s and early 2000’s the word coal had become synonymous with dirty industry and climate change. The power station had become inefficient and by the mid 90’s only half of it was ever used to produce power.

The chimneys came down on a cool December morning. I’d really wanted to be there. Those who work in retail will know that for employees working in shops, Christmas and December is cancelled. So I served my weekend job, developing photographs. The first I saw of the chimneys coming down was the images coming through on the one hour photo service. Sadly, I wasn’t there but the images sent chills down my spine.

Things to do and see in north east England