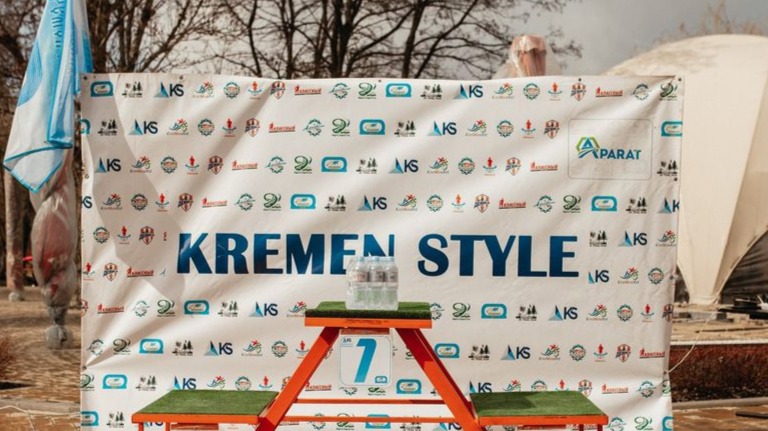 Trail walk along the shores of Sukhoi Kagamlik - "Kagamlik Trail" 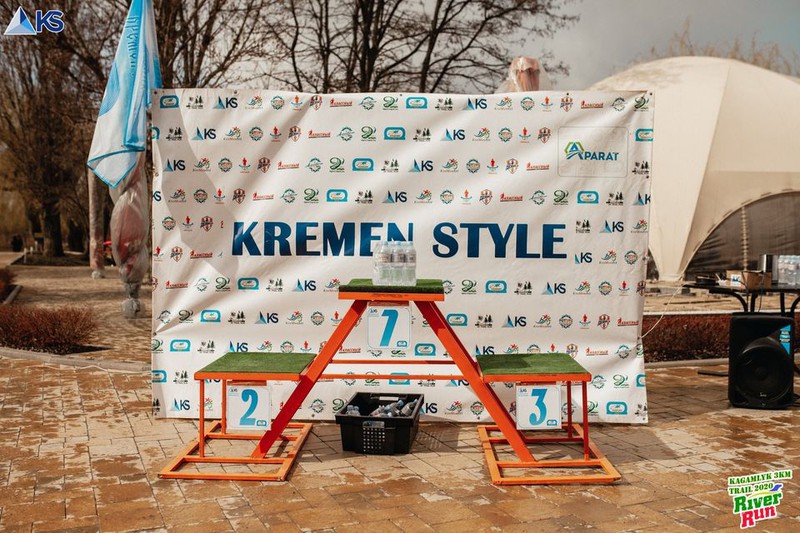 It didn't take long to look for an interesting running series, as the Ukrainian city of Kremenchuk and its running club "Kremen Style", which organized the trailing series "Kremen Trail League", came to the rescue. The trail series of the city of Kremenchuk immediately interested me, as it consists of four interesting trail races, with a distance of 5 - 10 kilometers, this was exactly what I was looking for.

My acquaintance with the trail series "Kremen Trail League" began with the first trail in the series called "Kagamlyk Trail". You could register for it on the official website kremenstyle.com. For convenience, the organizers made two types of registration, namely, you could buy a season ticket for the entire trail league, which cost 1000 UAH. Or to register for each race separately, registration in this version cost from 300 UAH. on the trail. Since I wanted to run all four trails, so I decided to choose a season ticket for myself. 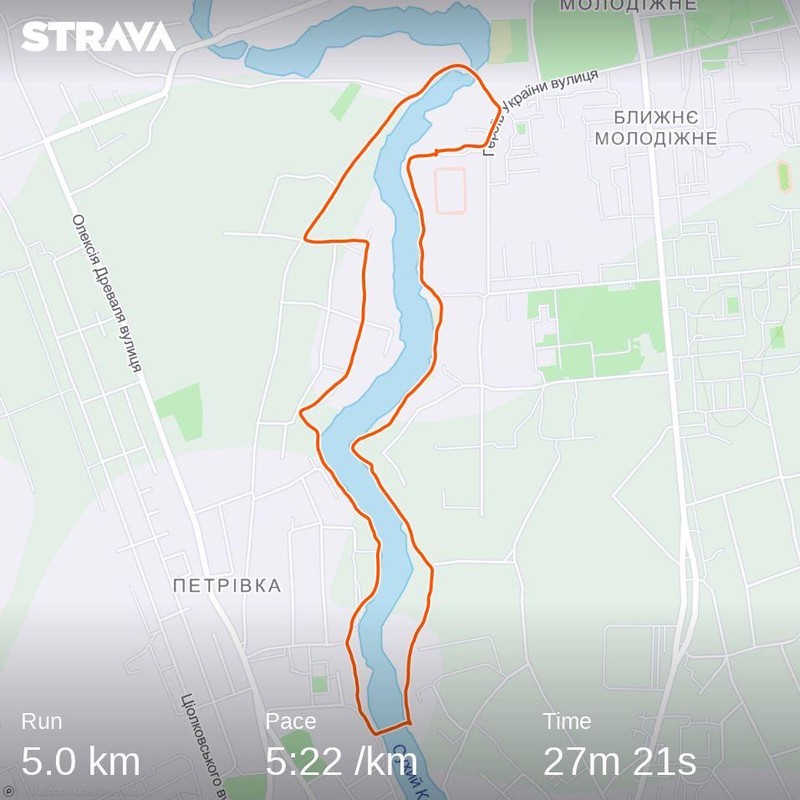 The "Kagamlyk Trail" consisted of one 5-kilometer circuit and ran along the banks of the Sukhyi Kagamlyk River.

The start of the first stage of the "Kremen Trail League" trail series, namely the "Kagamlyk Trail", was scheduled for Sunday morning. "Kagamlyk Trail" participants could get their Start package both on the eve and on the day of the trail start.

Therefore, on Saturday evening, having collected his running gear, I left Kyiv to meet the next running adventures that awaited me the next morning in the city of Kremenchuk. 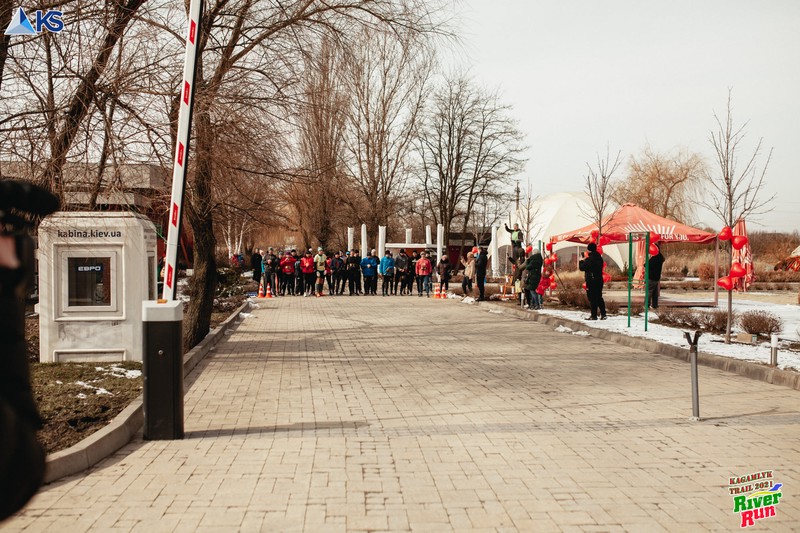 Waking up on Sunday morning, he immediately went in the direction of the starting town, which was located on the territory of the entertainment complex "Ivushki" and at the same time decided to take a walk through the streets of Kremenchuk. Arriving at the starting town, which was already quite crowded, so I decided to immediately begin preparations for the race, namely to pick up the Start number and change clothes. The "Kagamlyk Trail" started at 11 o'clock. 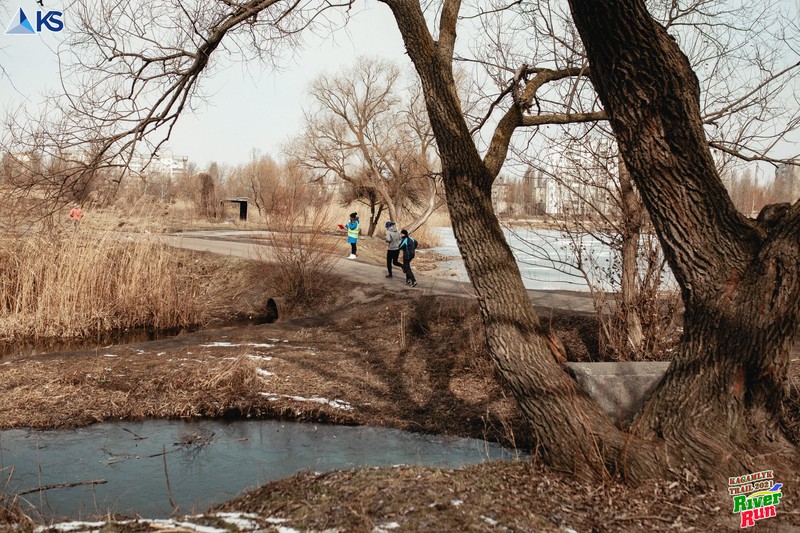 After a short briefing from the organizers and a little warm-up, my next trail adventures began. The distance of the trail "Kagamlyk Trail" turned out to be quite interesting, although it was 5 kilometers, which was quite unusual for me. 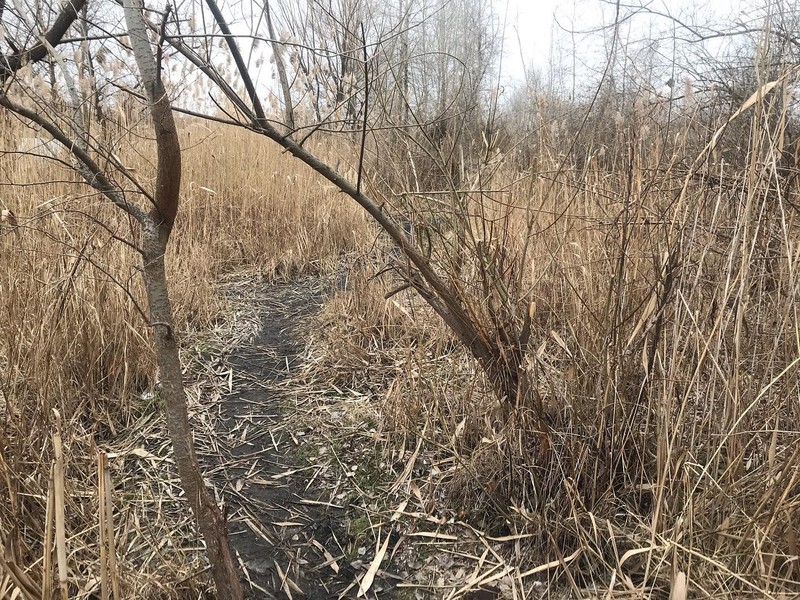 The trail route was interesting and passable mainly for the arrogant anticipation of the banks of the river Sukhiy Kagamlyk, which made the run quite interesting. Besides, there were some sites of features of its initial which passed down the street of the city of Kremenchuk. Since the race had a short distance, the trail flashed quite quickly and in 27 minutes, after its start for me, it was over. 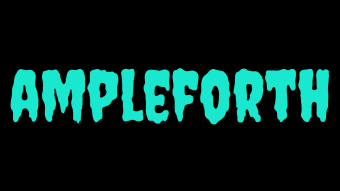 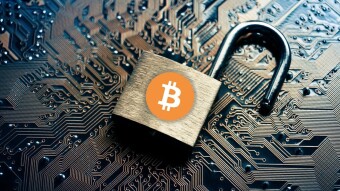 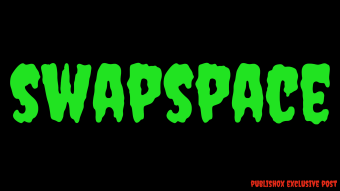