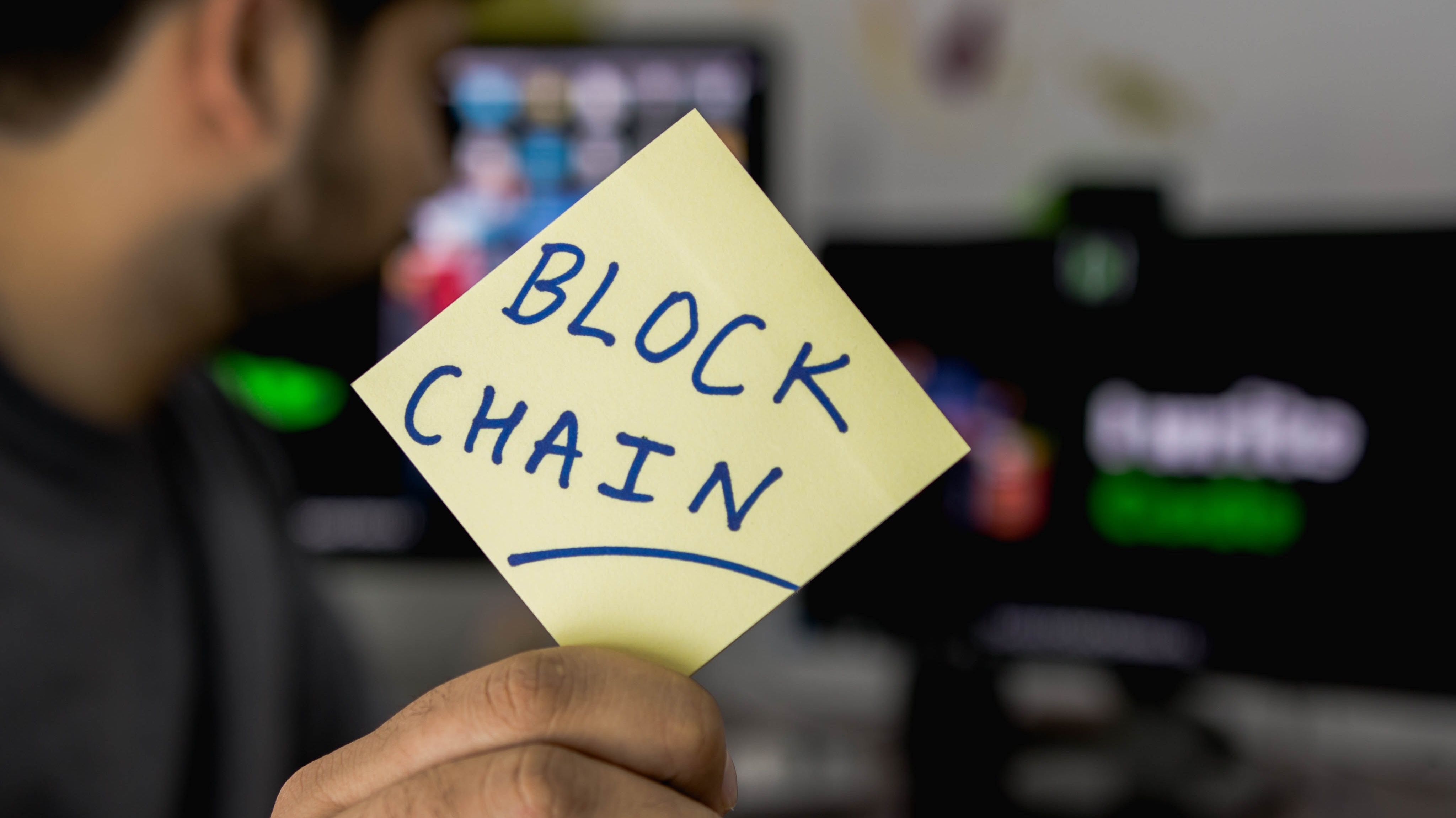 With the rise of Bitcoin and altcoins, so came countless cryptocurrency exchanges to purchase and trade them on. However, the landscape has unfortunately evolved into a Wild Wild West arena, where large-scale hacks appear to be the norm these days, orders are unable to be filled, and systemic failings are somewhat expected. By June, 2018, there was an estimated USD $1 billion that was already stolen in malicious attacks and exchange hacks - and, that’s just a drop in the bucket.

The new year has already started off on a sour note as well, with New Zealand-based crypto exchange ‘Cryptopia’ halting its operations after they were hacked for an estimated $16 million in Ethereum and ERC20 tokens.

In furtherance and hope of heightened security and reliability, users started seeking an alternative. The market answered in the form of decentralized exchanges, which have eliminated costly and highly centralized middlemen, provided a plethora of altcoins to trade that were otherwise unavailable, and guaranteed 24/7 uptime.

It’s not always an easy ecosystem to navigate, as both types of exchanges boast their respective advantanges...and disadvantages. In this post, we’re going to touch on the fundamental differences between decentralized and centralized cryptocurrency trading exchanges.

As their name suggests, centralized exchanges are cryptocurrency platforms which exist at the sole hands of a centralized authority - or intermediary who facilitates and monitors transactions, funds, and personal information. The problem with centralized actors is that should a malicious actor or person gain access to the controlling system, everything is fair game. Need some convincing?

Check out this article by Fortune.com detailing 10 of the largest corporate hacks in history.

Centralized authorities have central points of failure, and are typically an attractive proposition for malicious actors, due to most everything being available to them should they succeed in infiltrating it. Goodbye personal, financial, and highly sensitive information.

When transacting and trading on centralized exchanges, your funds aren’t exchanged via direct transfer by users (peer-to-peer), and first pass through a centralized intermediary and middlemen - who ultimately sanctions and executes the trade or transaction on your behalf.

Decentralized exchanges (DEXs) on the other hand eliminate the need for third-parties and middlemen, as they are exchanges with points of weaknesses that are distributed across hundreds or even thousands of nodes in a network. DEX omittance of a centralized third-party and intermediary is made possible via smart contracts, which govern transactions, information, and other sensitive data. When using a DEX, users simply need to fill in their order requirements, and leave it to smart contracts to automate the transaction. Transfers and transactions are peer-to-peer.

And, due to higher trade volume and liquidity, centralized exchanges are typically less likely to be largely affected by large-scale crypto orders (where a large sum is extracted from liquidity), meaning price swings aren’t as volatile.

Note that there’s several centralized crypto exchanges in today’s space that are facilitating hundreds of millions of dollars in volume per day.

As a result, DEXs have a much smaller user-base, and lower trade volume and liquidity. It’s not unheard of when using a DEX to wait a significant amount of time before having one’s order filled, which could pose issues for those who trade for a living.

In exchange for quicker transaction times, centralized exchanges unfortunately suffer from uptime and other reliability issues. Centralized exchange users and traders are at the hands of they entity they call home for transactions, meaning if an exchange chooses to undergo maintenance, or is taken offline due to a hack, there’s not much you can do about it.

While DEXs seem like the obvious choice for security and altcoin selection, they do process significantly less orders per second than centralized exchanges. With a finite (and much smaller) amount of network actors and traders, matching orders can sometimes be a painful and drawn out ordeal. Keep in mind that while DEXs do suffer from slower transaction times and liquidity, as they start to grow and refine their UIs, transaction times and volume will inevitably increase.

Finally, as DEXs operate in a P2P manner, without the need for a central, controlling entity, they enjoy 24/7 uptime. For example, if one node goes offline on the network, there’s countless others there to pick up the slack. This is especially beneficial for persons who worry about having immediate access to their funds.

With an oversaturated and sometimes difficult to navigate cryptocurrency exchange landscape, it can be a daunting process trying to determine which type of cryptocurrency exchange is best for you. So, if you’re looking for high trade volumes and liquidity, we recommend starting off on a centralized exchange such as Binance (note that Binance is in the process of developing their own decentralized exchange). And, if you’re more experienced and well-versed with how to maneuver trading exchanges, looking for heightened security, and seeking to trade or acquire some smaller cap cryptocurrencies, DEXs are likely your best bet.

An educational blog on everything blockchain and crypto. Here to ease crypto newcomers into the otherwise overwhelming and complex world of blockchain. http://blockchainseo.net/