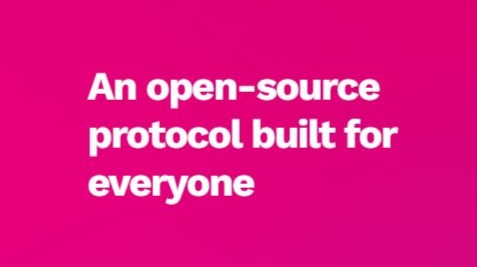 If you’ve read some of my earlier posts, you will know by now that I am a fan of the combined Polkadot and Kusama ecosystem (otherwise known as Dotsama), just as I am also a fan of the Cosmos ecosystem. One aspect of these that I particularly like is the underlying concept of providing for the development of specialised blockchains or parachains, that can focus on doing one thing as well as possible, within an overall framework that allows them to interact with one another with minimal effort.

We have now reached the stage with Polkadot where projects are starting to deploy their parachains, allowing us to begin taking a closer look at what they have to offer. For those of us who have taken part in the parachain crowd-funded auctions, it is also time for projects to start handing over their rewards.

Whilst most of these projects are commercially focused ventures there is another, smaller set, of parachains that fall into an entirely different category and are less well known by the wider community. These are the Common Good Parachains.

What is a Common Good Parachain?

The Polkadot team has realised that some parachains will bring real benefit to the ecosystem as a whole but which are unlikely to win a slot in the open auctions due to what it refers to as the free-rider problem. In other words, who wants to chip in scarce resources for the development of something they could let others develop and then use for free?

To get around this issue, Polkadot has set aside a bunch of parachain slots which will be allocated via the on-chain governance system rather than by the auction process.

System level chains shift functionality off the Relay Chain and onto a parachain, which frees up capacity on the former, allowing it to focus more fully on the central business of validating the parachains, which is to everyone’s benefit. As an example, a governance parachain could be used for governance processes.

Given the nature of these particular parachains, there is a recognition that there is an element of perceived benefit involved. The community needs to believe that it is really in the interests of everyone to proceed. But that’s what the on-chain governance process is for.

So, now we know what a common good parachain is, let’s take a quick look at which ones have been approved to date.

Statemint (and its Kusama twin Statemine) was the first common good parachain to be approved and it falls into the public utility category, adding functionality not included in the Relay Chain, the creation and management of assets. These assets can be either fungible or non-fungible, via the deployment and use of interfaces similar to ERC-20 and ERC-721. Not only does this deliver new functionality, but it’s also recognised that a specialist parachain will levy much lower fees than would be the case with the Relay Chain. 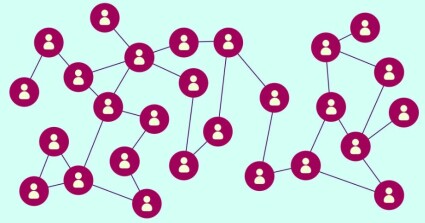 Encointer will become the second common good parachain on Kusama and is very different in nature to Statemint in that it aims to bring more financial inclusivity to Web3, whilst also limiting Sybil attacks through the use of what is referred to as a Proof of Personhood (PoP) system for identifying people.

It is hoped that Encointer will see money being issued in such a way that every individual gets some form of basic universal income by allowing any group of people to create, issue and use their own digital community tokens.

It’s good to see the project team has identified some potential issues in the ecosystem and that it has taken steps to address these. However, it is also interesting to consider the reason these common good parachains are needed in the first place. This is down to the structure of Polkadot/Kusama itself, with one central Relay Chain and a limited number of parachains, plus the auction-based mechanism used to decide which projects get to use these scarce slots. This automatically disadvantages the type of common good or less commercially-focused projects that now need a leg-up via the Common Good mechanism.

By comparison, you have no such problem on Cosmos, where anyone can come along and launch a blockchain with a focus on the common good or public benefit without the need to compete for scarce blockchain slots.

All the same, I like the fact the project team have taken steps to address this issue on Polkadot/Kusama and I wait to see what other common good parachains follow in the footsteps of Statemint and Encointer.

Earnathon – get paid to learn about crypto

Please don’t take any of the above as financial or investment advice. It is intended to be nothing other than a little entertainment and information sharing. Always, but always, do your own research before committing your money to anything.

Renaissance man, interested in just about anything and everything, from the blockchain/crypto to investing to gardening to writing to space exploration to the natural world to the human brain and chocolate.

Inhabiting the land of the blockchain, it consumes far too much of my time, but I just can't help it. These posts are a therapy, of sorts, as I attempt to reflect on what I have discovered and, in the process, share some of these riches with fellow obsessives.