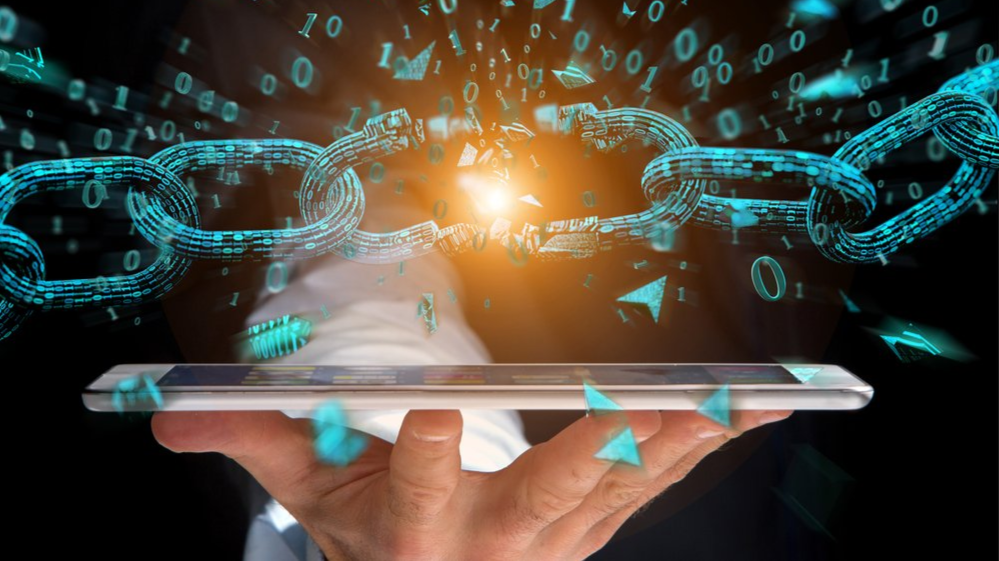 Blockchain Smartphones: The Technology Approved By The United States Pentagon

In the current digital age, managing finances comes with additional responsibilities and necessary precautions. Aside from managing our tangible assets and keeping tabs on our accounts, we have to be careful about protecting our information and making judicious decisions about what we decide to share online.

Today, we may think with so many ways to store our financial and personal information, we're more secure but while we may have mastered the 20th century by following these tips:

Then the 21st century came roaring in bringing with it complex technological infrastructure systems. Sure, opening an account on an exchange, choosing a strong password and enabling 2-Factor Authentication sounds like you have done everything right but what about the exchange. Essentially, your identity and finances are as secure as the exchange or wallet you choose. In fact, it has been proven time and time and back in June, it was proven one more time when an exchange in the United Kingdom was hacked and 23 million Ripple (XRP) was stolen with an estimated value at about $6,000,000 dollars. According to a statement released by the company,

All stolen exchange deposits retained during the hack have been frozen and are stored on a secure cold wallet. We will be sure to return the funds to GateHub.

Reading the above statement you would think all is now well and everything will be back to normal soon with the account holders having their funds recovered. However, only 500,000 Ripple (XRP) in the 18,000 accounts which were hacked in the attack was actually ever recovered. Meanwhile the remaining (x) amount whom the night before believed their passwords, private keys and 2-Factor Authentication accounts were secure and in good hands, were shocked when they woke up the very next morning and realized the harsh reality. According to another statement released by the company,

For the future, our ultimate goal is to stop at least 90% of all stolen funds that are being exchanged through our service.

So what are the best solutions and are there actually any available. Well, there are alternative solutions but only one has my vote and involves two words "Blockchain" and "Smartphone". So you can already access Dapps on your favorite mobile devices but blockchain smartphones will allow you to securely hold passwords on your phone’s built-in hardware wallet which is built like a secure, offline vault for digital information on your smartphone. These powerful devices function as all-in-one type of data storage capability devices and are well equipped to protect more than just private keys, mnemonic seeds and wallet passwords. According to the United States Pentagon,

Using blockchain, the technological backbone of bitcoin, could dramatically improve security across the U.S. military, preventing mega hacks, tampering, and cyber-hijackings of vehicles, aircraft, or satellites. The Blockchain Technology could be used as a Cybersecurity shield.

In a separate statement released by The Washington Times, even more support is offered in the use of blockchain smartphone technology with there involving a very important underlining point,

The key to blockchains' security is that any changes made to the database are immediately sent to all users to create a secure, established record. With copies of the data in all users' hands, the overall database remains safe even if some users are hacked.

Maybe exchanges which stores millions of their account holders information should be thinking in these terms, especially when it has become mandatory for exchanges to demand their account holders verify their accounts with personal documents withholding a social security number, address, date of birth and driver license number to trade, send and receive but the good news is you no longer have to depend on them because many in the cryptospace believe blockchain was intended not to function as a traditional economic model (i.e. Centralized) but as an anonymous, individual controlled economic model (i.e. Decentralized). 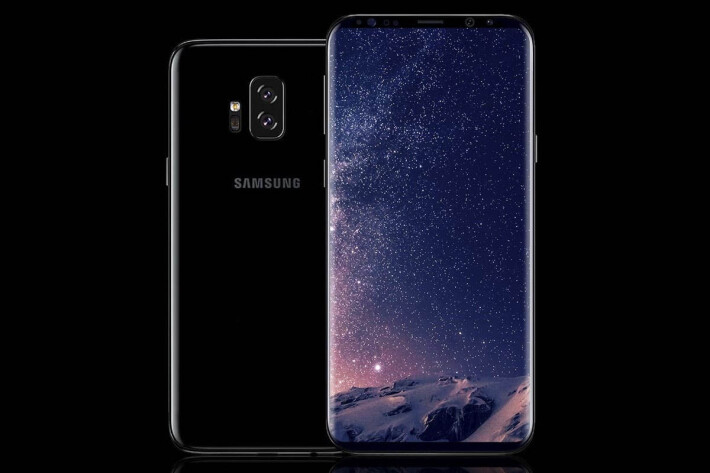 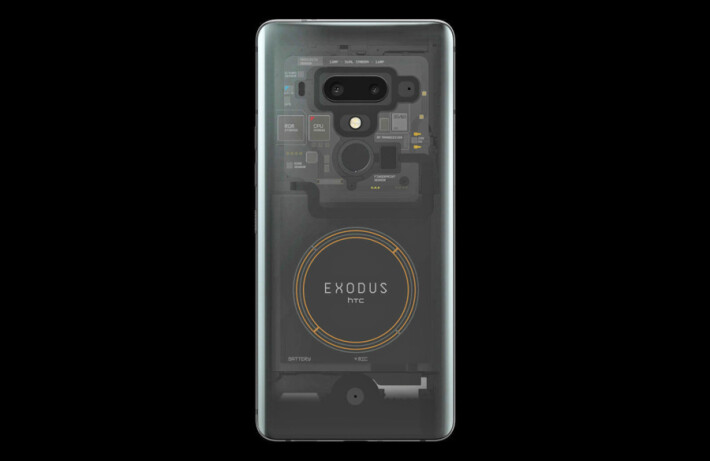 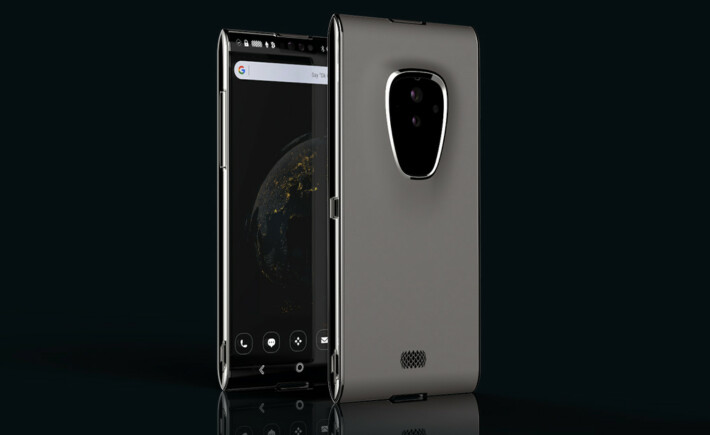 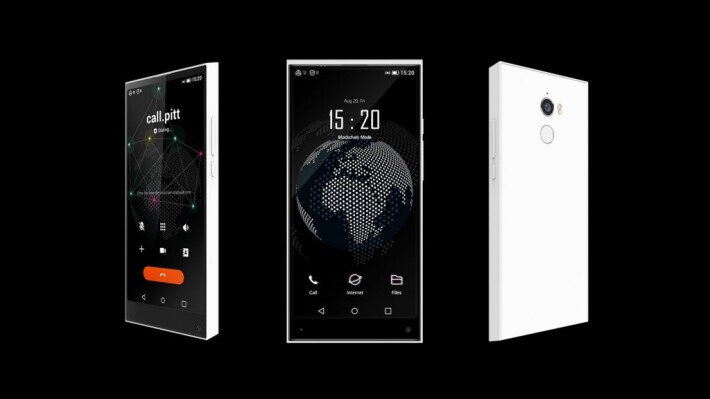 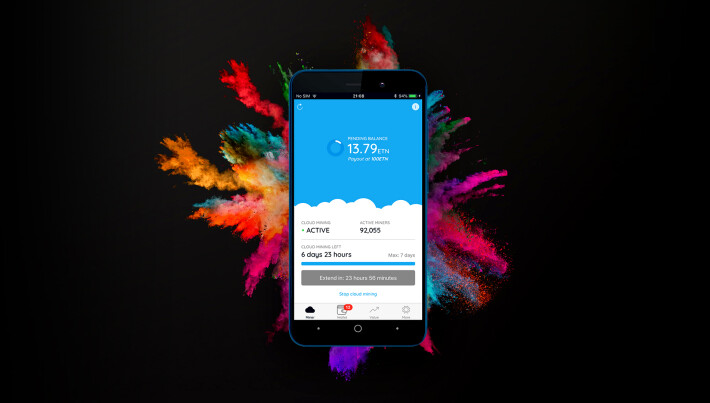 There are a few different tiers for the existing crop of blockchain smartphones, with the Samsung Galaxy S10 standing out as the most powerful one yet, with a relatively appealing price tag compared to others. The hardware in the HTC Exodus and Sirin Labs Finney isn’t quite so advanced, but they’re both much more native to blockchain than the Samsung Galaxy S10, so could have some additional functions to that end. The Pundi Xphone, with its combination of price and lower-end specs, is more distinctly aimed at crypto enthusiasts and is still much more in the nature of a limited test run than a serious phone with big goals. The Electroneum M1, meanwhile, is clearly in a league of its own in its own way. 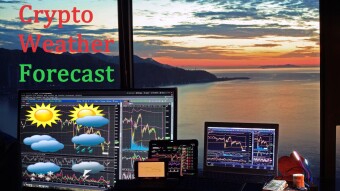