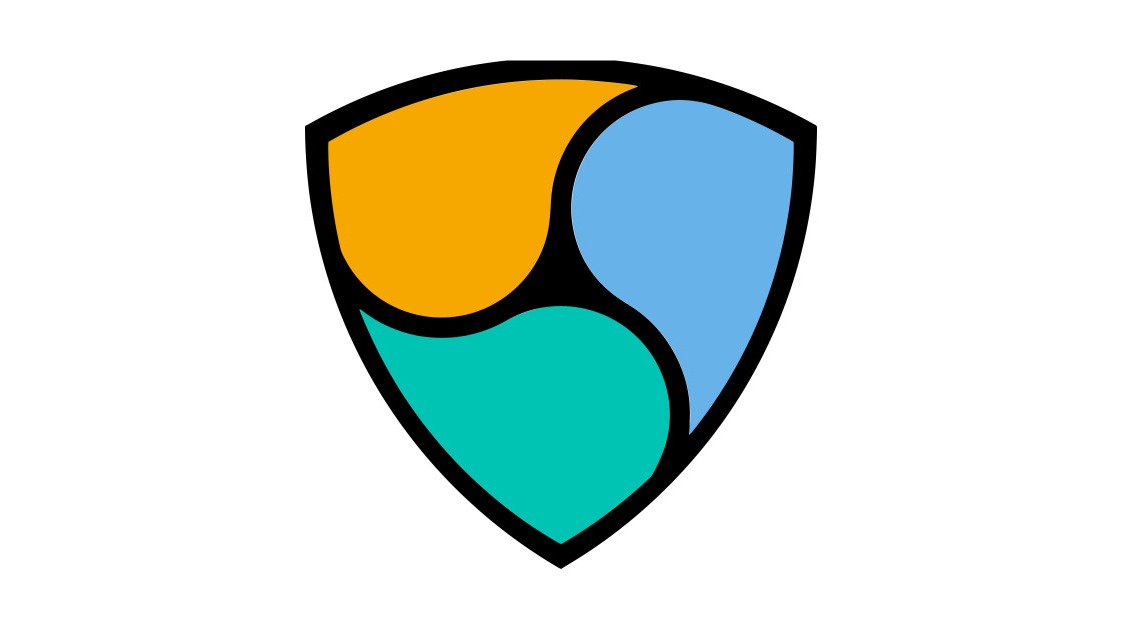 The competitive crypto market has seen the market cap of coins rise and fall. NEM (XEM) has been able to maintain being in the top 30 and currently ranked #27 at the time of this writing. Launching back in March 2015, began its journey in the crypto space being built from the ground up.

NEM is focused on business use cases but also public since it is an open-source project. Originally, the NEM team wanted to fork the NXT blockchain but decided to create a new community-based code.

Just like the title of this post, NEM is short for New Economy Movement. Like most other blockchains, it aims to be better than Bitcoin and be a means of payment.

With features like smart contracts and fast transaction speeds, NEM sets to separate itself by its Proof-of-Importance (POI) governance algorithm that focuses on 3 main parts: 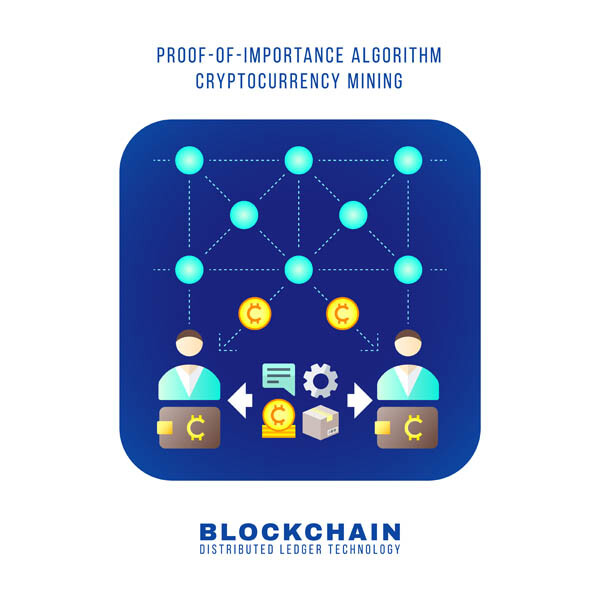 NEM looks to compete with the likes of Ethereum and EOS with features like staking and issuing tokens but NEM offers its own way to earn rewards through a process called "harvesting" that is similar to mining. Harvesters confirm transactions on the NEM network and are rewarded for it. Essentially, the way harvesting works is rather than each miner having to contribute mining power to a pool, a harvester can lend their POI score to a supernode and uses that node's computing power to work together in a pool without having to add more physical hardware to confirm transactions.

Compared to Proof-of-Work (PoW) or Proof-of-Stake (PoS) systems, POI has some advantages:

While having the public blockchain of NEM, they also have their private chain called Mijn, which is more business-focused and allows users to reduce costs in operations and improve quality. NEM has its smart asset system that helps create native tokens for DApps and different business purposes such as voting, transferring, KYC, etc. Developers are able to customize pre-built modules: 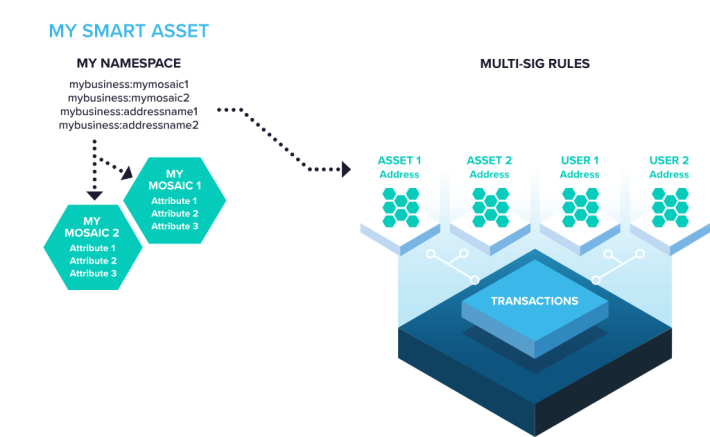 Since NEM is very business-focused, it can be integrated into any existing business platform regardless of the programming language that was used.

NEM uses the Eigentrust++ algorithm that theoretically makes it impenetrable from fraud. If there are users on the peer-to-peer (p2p) network that send some sort of false data then the algorithm should detect it and block those peers.

Some of the commercial use NEM has been focused on:

NEM designed its private and public blockchains to work together and enables the transfer of any digital asset from a private enterprise network and be routed through the public blockchain, then back to another enterprise's network. This type of feature gives it an advantage over systems like Paypal and Venmo where a user cannot transfer funds from one to the other despite Paypal being the parent company of Venmo. 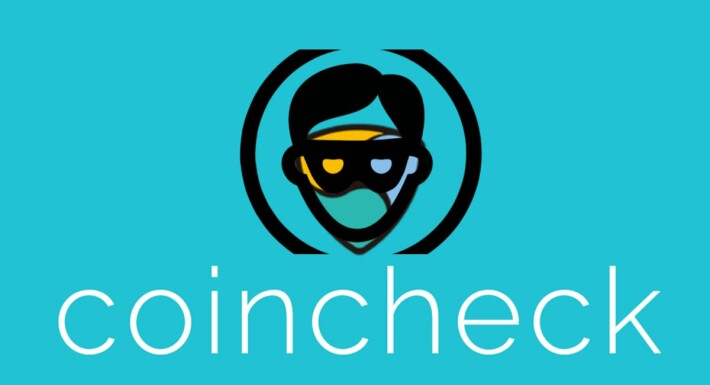 Like most blockchains, NEM was not immune to exchange hacks and was hit hard by one that hit the Coincheck exchange back at the very beginning of 2018. It has been reported to be the largest crypto exchange hack in history with the theft of 523 million NEM coins with a value of over $530 million at the time of the hack. Larger than the infamous Mt. Gox hack.

What the hack came down to was ultimately incompetence on Coincheck's part and kept all of the exchange's NEM coins in a single hot wallet, which is connected to the internet rather than cold wallets which are stored offline. It has been an industry practice but Coincheck wanted to vest its coin balance which left all of its NEM coins vulnerable to the hack. Despite having a built-in multisig signing, Coincheck did not use that either and could have prevented the loss of its NEM coins.

The hack caused a lot of headaches between Coincheck and the NEM Foundation and also affected the price on the market but NEM has continued to move forward.

Despite being part of the largest crypto exchange hack, NEM managed to reorganize and see continued growth since and going into 2020. 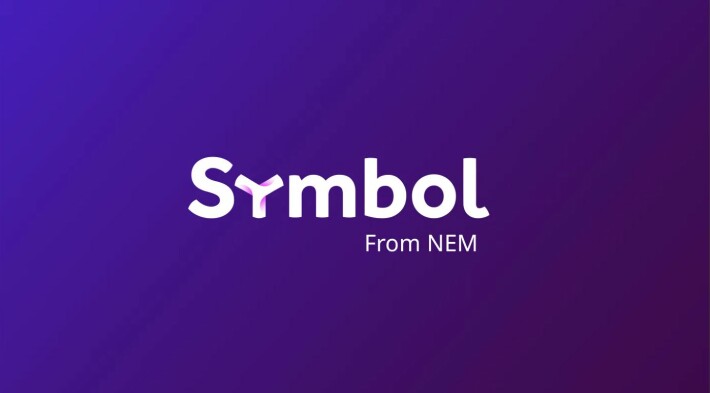 NEM had a rebrand from their long awaiting Catapult upgrade to Symbol (XYM) to be their next-generation blockchain.

After the launch of Symbol, XEM will still exist alongside XYM. XEM holders will be able to opt-in to receive XYM.

Following the launch of the SYMBOL token, the XEM token will remain as a functioning currency on the NIS1 platform. SYMBOL will coexist alongside the original NIS1 chain—a token allocation opt-in process is currently underway. Current XEM token holders may elect to opt-in on a 1:1 basis for their SYMBOL tokens before or after the snapshot of XEM balances is taken. After the snapshot has occurred, the opt-in period will be several years.

With the mainnet launch of Symbol expected to happen in the coming months, efforts on the migration process have already begun along with visual design changes happening on their block explorers, wallets, and other applications and UI elements. Their latest Migration update on their blog share's the latest details on the progress towards the Symbol mainnet launch where users can sign up to test the Symbol mobile wallet.