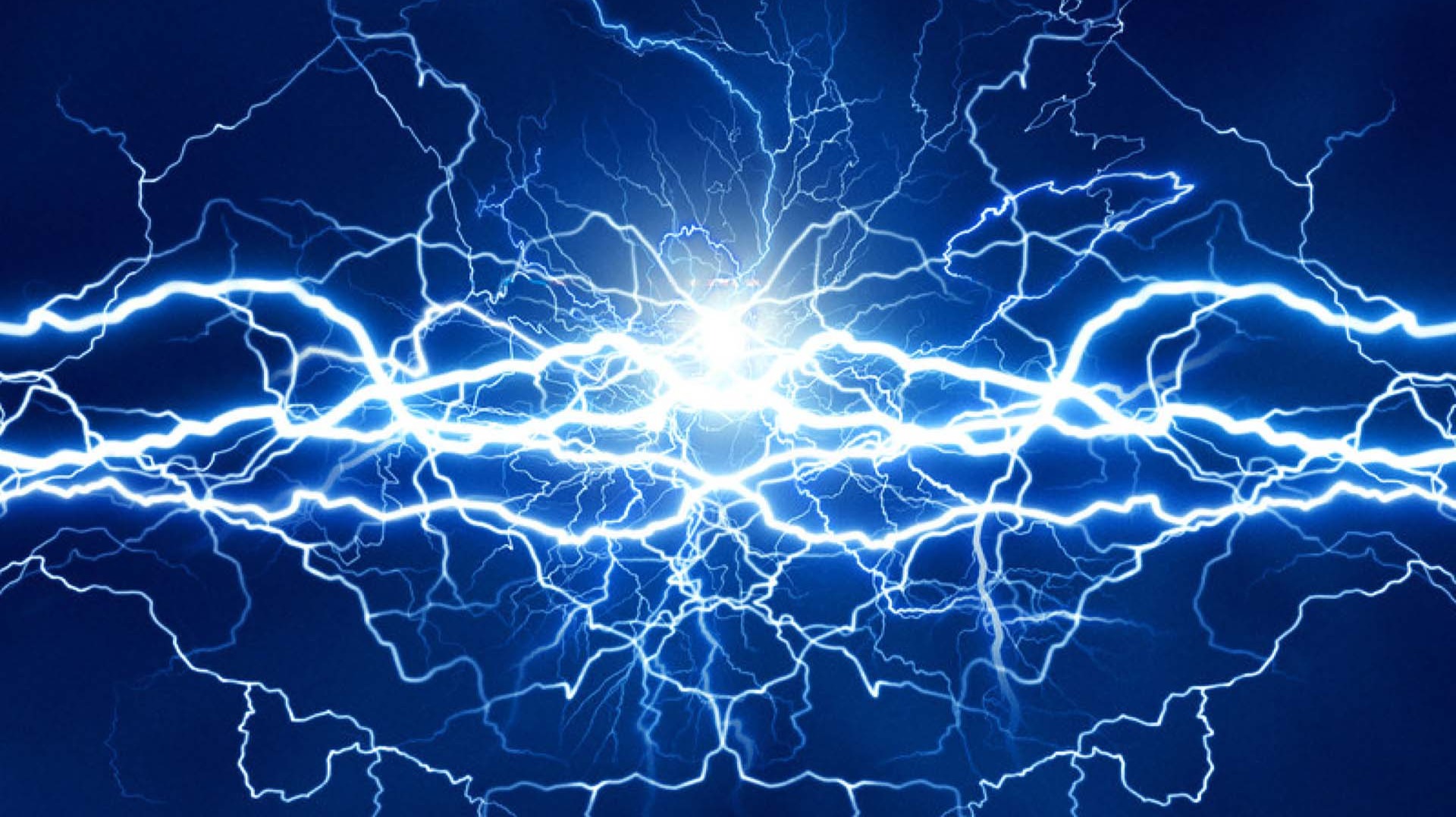 We have spoken extensively about the lightning network, how it works, and macro-applications, but is a micro-application possible?

In this article I explained well how the Lightning network works, I remember however 3 identifying aspects of this parallel network:

- Off-chain transactions supported by smart-contracts that act as Oracles;

- Cost and Speed of transactions;

At a glance, it is natural to choose the lightning network for its extreme speed and cost-effectiveness.

In fact, Layer 2 is the most plausible solution to overcome the scalability problem of blockchains with PoW validation.

Let's see what a micro-application could be.

Let's take for example the platform on which I am writing: Publish0x. 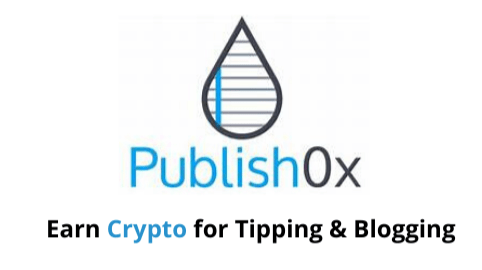 Innovative and cutting edge, it allows readers and writers to be able to augment their crypto accumulation plan with various tips that can be given as appreciation for the content they read.

In addition, the team is always scrambling to offer all of us (readers and writers) a wide range of tokens to be rewarded with.

This structure makes it more and more tempting for writers to produce quality content to offer to the community.

So what does this have to do with the Lightning Network?

As we know, payments are made once a week, for obvious management and, more importantly, cost reasons.

If we divert the payment operations on a parallel network, here the costs are lowered by almost 90%.

Obviously the management of payments must remain as before, for a simple reason of order.

But can you imagine the fact that as soon as the team sends the payment, we have it practically immediately on the wallet without waiting?

But I want to go even further: what if these tokens could be exchanged with others without going crazy?

Let me tell you about an event that happened to me.

I want to transform Ampleforth in order to manage it in various ways.

As we know the money "stuck" on the wallet is wasted money!

Well, in order to proceed I had to do a myriad of steps to make the best use of these tokens. 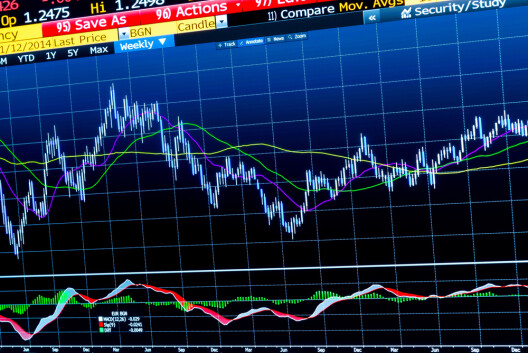 Being ERC-20, so on the Ethereum blockchain, I could swap them immediately to Eth and then do all my arrangements on the various DeFi farms.

In order to convert them from AMPL to ETH, using a simple swap the costs are excessive: to change $50 the fees can be up to $25!

So I had to resort to the traditional way, using the exchange.

Among the various steps I managed to earn, net of transaction costs, almost 1%.

All in all not bad, but this operation cost me, in terms of time, almost 4 days!

As we know the farms have a period of activity, and these 4 days I have lost them...

Try to imagine, instead, a different scenario: Publish0x has its own Lightning Network channel, where everyone who wants (both readers and writers) can participate.

In this case, through a smart-contract, you could exchange tokens without having to use exchanges.

Obviously they can't be heterogeneous, in the sense that being ERC-20, you can only exchange tokens of the same nature but of different types.

Going back to my case, that I wanted to convert a part of my AMPL into BNBs, let's assume that Igor has in his wallet the amount of BNBs that I need.

We exchange tokens at market value, at almost no cost and immediately!

Once all the transactions are complete, we can close the channel and record everything on the blockchain.

In this way we take full advantage of the Peer-to-Peer protocol.

This procedure has also another aspect: an economic support for Publish0x, in fact part of the fees that users pay, are rewards for the platform itself!

Let's think big: the establishment of a Liquidity pool, parallel to the Lightning network channel.

In this case everything is managed through smart-contract with due verification by the platforms in charge.

The possibilities of rug-pull are practically absent: the platform has no interest in defrauding its supporters!

For the sustenance of the project it is not necessary to have an infinite number of pairs, 3 are enough: AMPL-FARM, AMPL-BTC and FARM-BTC.

The addition of Bitcoin as an exchange gives access to all the exchanges to be able to trade (do you know any exchange that does not list it? Ahahaha)

Also Twitter, in the Tip, in addition to using fiat currency has also included Bitcoin.

With these 3 pairs available the team could, through arbitrage or trading, increase its profit, and also the participants in the Liquidity pool can have rewards proportionate to the amount of tokens that it has made available.

In practice it would create a sort of farm but of CeFi origin.

What do you think, it could be a good project, or it would have some contraindications?