Evolution of privacy on the blockchain: The rise of anonymous and confidential cryptocurrency transaction systems 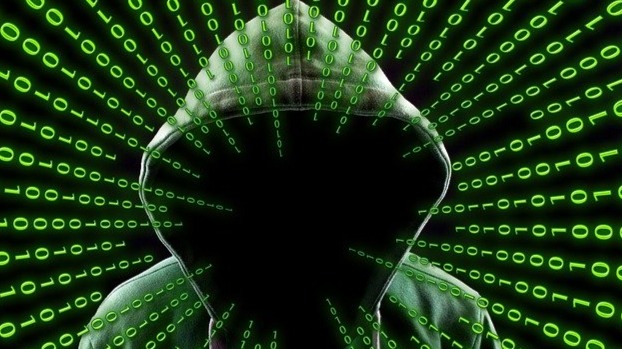 Evolution of privacy on the blockchain: The rise of anonymous and confidential cryptocurrency transaction systems

Bitcoin is not anonymous

For a long time since its invention, Bitcoin was widely thought to be a completely anonymous peer-to-peer network. A significant proportion of the early adopters believed that bitcoin transactions were untraceable and used the cryptocurrency for what they thought were confidential transactions. Consequently, bitcoin was widely used as the preferred means on exchange in the dark web. Bitcoin’s popularity grew, becoming the currency of choice for illegal activities like sale of drugs and money laundering. The digital currency solely fuelled illegal trade on online platforms like Silkroad, a popular dark marketplace with an estimated $22 million in annual sales back in 2012.

Since then much has changed and the myth of bitcoin’s anonymity debunked.

In essence, bitcoin is anonymous with anybody free to join and transact on the permissionless public blockchain. There is no central authority, and users are not required to provide any personal identification information. Ideally, this would be sufficient to guarantee the anonymity of all participants. However, as internet usage is rising, people are leaving behind tons of digital footprint that can be used to link them to certain bitcoin addresses. One can establish a connection between an address and an individual’s online activity such as social media accounts, emails, and IP addresses etc. As such, bitcoin is at best a pseudonymous digital currency that only provides a low degree of confidentiality.

The realization that bitcoin cannot provide complete financial privacy has inspired the creation of multiple digital currencies and anonymous transaction systems. These alternative currencies are founded on the cyberpunk manifesto aim to achieve privacy and security through cryptography. They also strongly follow bitcoin’s initial mission of providing a decentralised peer-to-peer digital currency.

Anonymous transaction systems also aim to give back power to the people by giving them full control of their data. The modern financial system commercializes customer personal and transactional data by selling it to third parties thus violating their right to privacy. Anonymous systems guarantees the security of data stored on the blockchain with users freely choosing how they share it.

The complete lack of privacy in the modern financial system is increasingly becoming a cause of concern among customers. Growing fears about mass financial surveillance are pushing people to pursue alternatives with higher degree of confidentiality and security. Regulators however, are relentless in blocking and discouraging the use of privacy-focused currencies. They are usually associated with illegal activities and the users perceived to have ulterior motives.

Notwithstanding, the development and use of anonymous cryptocurrencies continues to grow despite the negative branding, as people’s interest in financial confidentiality grows.

After all, as the cyberpunks say, privacy is not secrecy.

Currently, there are more than 60 privacy cryptocurrencies with a combined market cap of about $1.34 billion and over $700 million daily transaction volume as listed on Cryptoslate.

These coins use different technologies to facilitate anonymous transactions and user confidentiality.

Ring Confidential Transactions (RingCT), which is an upgraded version of ring signatures, obfuscates the transaction amounts.

The combined use of these three privacy technologies creates a perfect blend for anonymous transactions making RingCT a highly preferred algorithm for privacy coins. Monero (XMR), the most commonly used privacy cryptocurrency, runs on RingCT providing the network with an extremely discreet way of sending funds.

Coinjoin technology supports privacy and anonymity by mixing together coins from multiple transactions before posting them on the network. The process creates a series of bundled payments occurring simultaneously thereby eliminating the possibility of linking the various inputs to their specific outputs. There are various versions of Coinjoin with the algorithm prominently deployed on the Dash network.

Zero-Knowledge Succinct Non-Interactive Argument of Knowledge (zk-Snarks) is an algorithm for complete anonymity as it allows miners to verify transactions without revealing the sender and recipient details. Verification is done through a cryptographic hash that can prove the specific parties to each transaction without revealing their identity or amount of funds sent. zk-Snarks technology enables highly confidential transactions making it quite popular choice for privacy coins developers. The technology is used by Zcash, the Zerocoin family and on Ethereum based privacy coins.

Demand for private and anonymous financial transactions has grown rapidly following the invention of Bitcoin as people continue to seek for alternatives to the highly regulated banking system. The development of these alternatives accelerated following revelations of the pseudonymous nature of bitcoin.

The existing privacy coins provide sufficient variety and differing degree of confidentiality and anonymity. Nonetheless, the development of new privacy-focused cryptocurrencies continues in earnest as the quest for perfection persists. The degree of sophistication and simplicity continues to improve massively through progressive invention of novel solutions for anonymous transactions.

Recently, there has been a growing interest and development of Ethereum-based privacy tokens. There are a few dApps already built on the Ethereum blockchain facilitating confidential and anonymous transactions. In addition, there are multiple other proposals and projects working towards the same goal as interest in the subject of confidentiality and anonymity grows.

We shall take a deep dive into these Ethereum-based privacy tokens in a follow up article. The article will review projects leveraging existing technologies as well as those developing new approaches for anonymous transactions on the Ethereum blockchain. 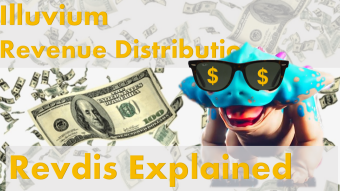