How To Secure Your Smart Contracts - Part 2
Last 2 Days! Join #SwapSpaceExplained Writing Contest and Giveaway with $1,200 in ETH Prizes by CLICKING HERE! 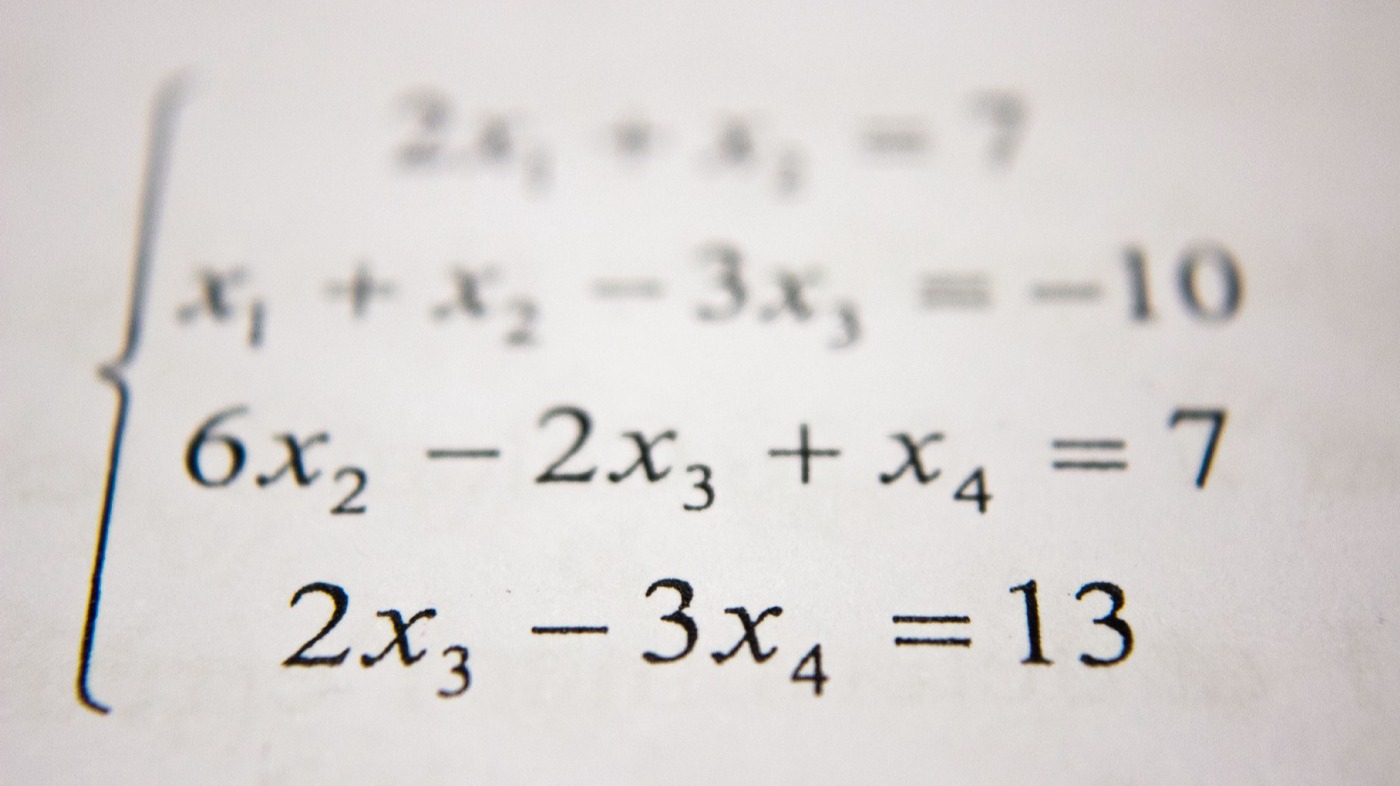 How To Secure Your Smart Contracts - Part 2

Prerequisites: A basic understanding of the Ethereum Blockchain and Smart Contracts.

This is part 2 of a series on securing your Smart Contracts. Part 1 discussed reentrancy and owner-logic theft attacks.

Here, we’ll go through arithmetic overflows and underflows, a type of logic weakness that can sometimes creep into our code. We’ll describe what they mean, examples of how they might appear, and how to prevent them from appearing in our smart contracts.

To understand arithmetic over- and underflows, we must first understand the data types in which they appear.

Ethereum Virtual Machine (EVM) integers are always of a fixed size. For example, unit8 can only store values between (and including) 0 and 255. Trying to store the value 256 in a uint8 variable will result in a value of 0. This is ripe for exploitation if no checks are made before execution.

An underflow can appear when a value is subtracted from an integer, where the current value of that integer is less than the value being subtracted. For example:

Here, our result variable would not equal -1 as we think it should; result would equal 255.

An overflow is the opposite of an underflow. It can appear when a value is added to an integer variable, where the result is greater than the maximum limit of that variable’s data type. For example:

Here, our result variable does not equal 257 as we think it should. It gets calculated to 1 because 255 is the maximum value of uint8.

Consider this piece of Solidity code, and before scrolling to the explanation, can you spot the problem?

The require statement requires that the balance of the sender minus the withdraw value is greater than or equal to 0. This makes sense to us logically since we don’t want to allow anyone to withdraw more than they have in their balance. However, this is vulnerable to underflow exploitation.

If the attacker had two Ether stored in the contract and attempted to withdraw ten, the require statement would allow it. This is because the subtraction would cause the result of balances[msg.sender] — _value to be greater than or equal to 0 by underflowing to the maximum. Because the integer is unsigned, the require statement will always pass as long as the msg.sender has a balance.

By this logic, anyone who has deposited a balance at any point can completely rinse the contract of funds.

Always use libraries that provide safer functions to perform basic arithmetic. OpenZeppelin’s SafeMath library is the most commonly used in the Solidity community. It provides functions for addition, subtraction, multiplication, division, and modulus.

The library is thoroughly scrutinized by the community before being released, so we can have confidence in its ability to prevent arithmetic logic bugs. Here’s an example of how to use SafeMath’s sub() function instead of using the minus arithmetic operator in our smart contract:

In this scenario, the require statement would fail if we attempted to withdraw more than our balance. This is because the sub() function requires the balance to be greater than or equal to _value. 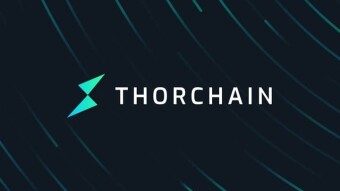 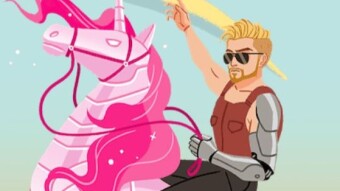