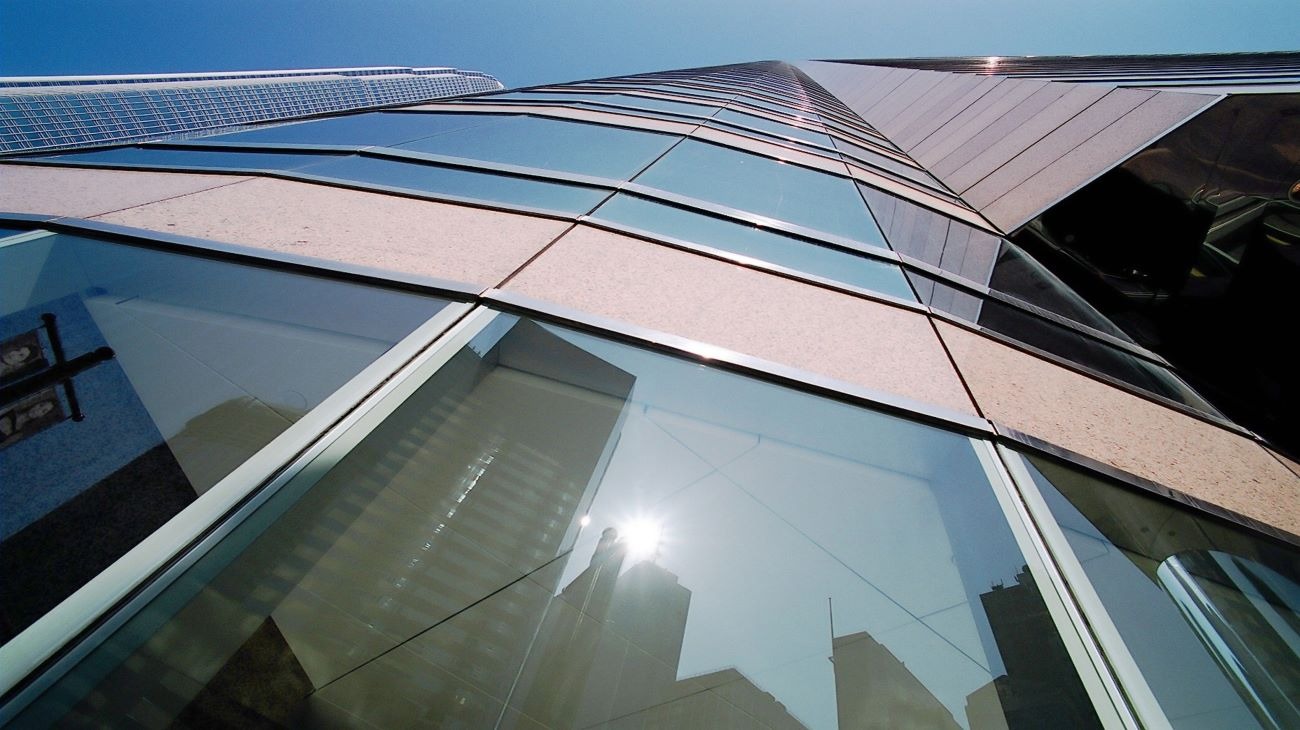 The corona pandemic still has a firm grip on the markets. Despite agreed aid packages and economic stimulus packages, high volatility is evident in both the traditional markets and the crypto market. While measures such as curfews and contact bans are being extended in many countries, everyone is eagerly awaiting an early flattening of the infaction rate. Only then will the markets be able to recover sustainably.

Coronavirus and the international situation

The conditions and closures imposed by the Corona pandemic are to remain in force in Germany beyond Easter. The head of the Chancellor's Office, Helge Braun, told the newspaper "Tagesspiegel" that the lockdown will remain in effect at least until April 20. Several strategies are currently being developed for the time after that and for the seamless resumption of the economy. In order to be able to trace the movement patterns of the corona transmission, the demand for data tracking is also becoming increasingly louder in Germany. However, a corresponding provision had not made it into the reformed Infection Protection Act.

While the capacities of the healthcare systems in many parts of Europe are already hopelessly overloaded with patient care, the USA is developing into the next corona epicentre. According to John Hopkins University, the number of infections has already risen to over 140,000 in the United States. President Donald Trump has therefore extended the current social distance regulations beyond the original 30 March until 30 April. The virus is spreading rapidly, particularly in large cities such as New York and New Orleans, and is causing an overload of medical care.

The stock markets have had a turbulent week. After the severe slumps at the beginning of the global corona crash, both the US leading index Dow Jones and the DAX were able to record historic gains at the beginning of last week. However, there is still a high level of volatility in the markets and the indices showed high volatility in the following days.

The economic measures taken by central banks and governments were able to calm the markets for a short time. However, the mood was dampened by ever more bad news from the economy. The ifo business climate index, for example, fell to a historic low and initial applications for unemployment assistance in the USA also increased almost tenfold compared to the previous week, with around 3.28 million applicants.

Crypto market in up and down: Bitcoin and Co. back on track after weekend losses

While the crypto market was still recovering towards the end of last week, prices fell slightly again in time for the weekend. After the Bitcoin price approached the 7,000 US dollar mark again, the BTC price fell below 6,000 US dollars again in the meantime and is currently quoted at 6,207 US dollars. Nevertheless, the largest crypto currency in terms of market capitalization is up 6.1 percent in a weekly comparison.

Technical analysis of the Bitcoin price

The Bitcoin course was able to break out of its sideways trend. Unfortunately first in the negative direction, which caused the Bitcoin price to temporarily fall below 6,000 US dollars again. Currently it could rise again above this psychologically important limit. Overall, we come to a neutral assessment: RSI and MACD are moving sideways and the Aroon indicator is not clear either. The following trading strategies offer themselves:

However, the temporary downtrend did provide something positive in the short term: With the strong rebound that began in the morning hours, the indicators have become clear again. The positive MACD, the high and still rising RSI and the also high Aroon-Up signal lead to a bullish assessment. We come to the following trading recommendations:

The Fear and Greed Index shows that the mood among investors is gradually improving. For the first time since the peak of the flash crash on the stock markets a few weeks ago, the index is now above 20 points. Although the current value of 23 points is still in the anxiety-ridden range, it is still a good indicator of the current mood among investors. However, the fact that the value has risen significantly again and is 15 points higher than a week ago indicates that the markets are slowly stabilizing.