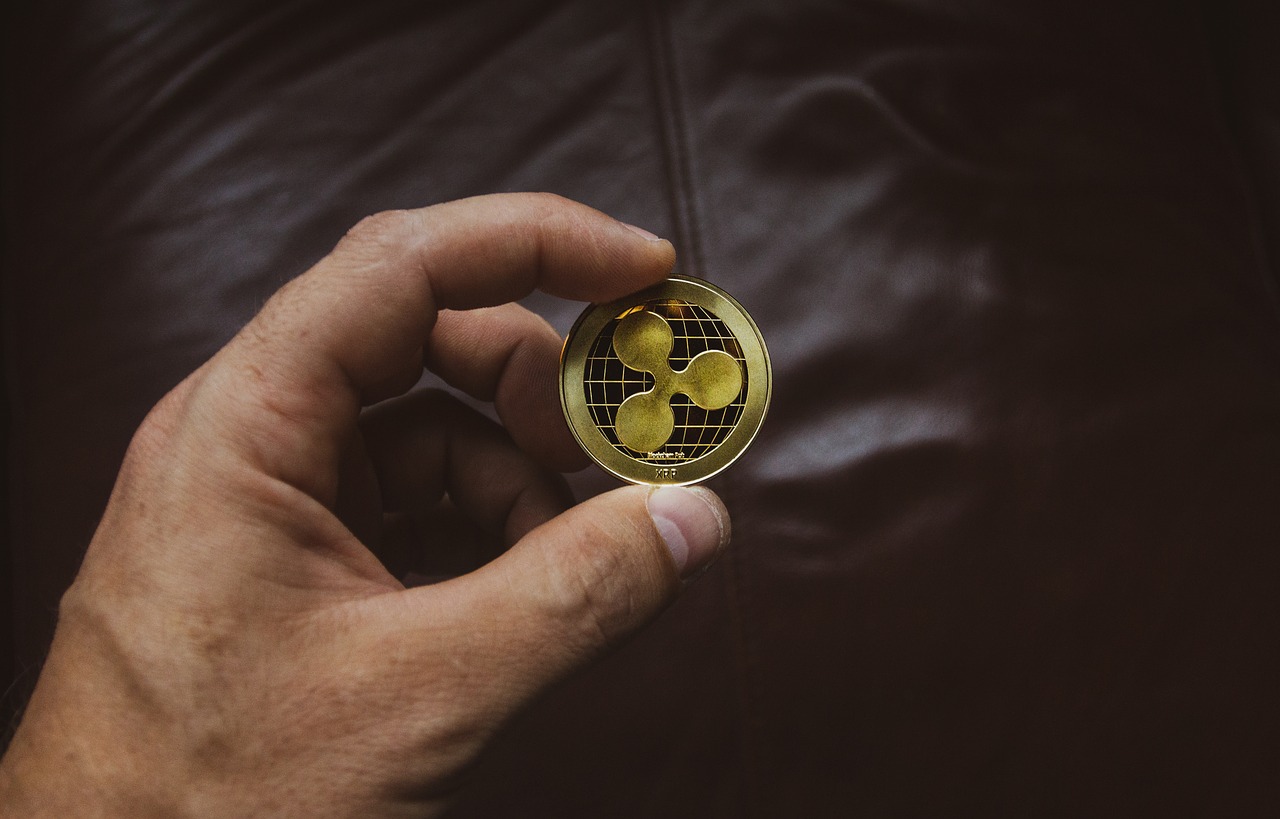 Ripple ripped into pieces in a new research report!

Report makes some thoughtful observations on the connection of Mt. Gox and Jed McCaleb who is behind Ripple.  It also sheds light on how XRP is not relevant for Ripple's success, which means, there is no reason for the Ripple coin to appreciate in value.

It compares Facebook's 1.7 Billion network and plan to back its Libra tokens with USD and government bonds to bring stability, while XRP is backed by nothing.

Report also has solid references as part of their research.  One of the references is to the BitMex blog which highlights the following points on Jed McCaleb:

The story intensifies in the report as it claims that XRP may actually be a security, and if SEC does crack down on Ripple, the inventors of this crypto will walk away Billionaires while investors will be left to burn.

"Former Chairman of the Commodities Future Trading Commission Gary Gensler explained that Ripple coin is a security according to the Howey Test, and Ripple is facing their third security fraud court case in the United States." report reads.

All in all, report is an interesting compilation of well-researched and referenced facts on Ripple that begs the investors to be at least  aware of what they are investing in.

We recommend that everyone who is in the space should at least check out the information laid out in this free report.

Also read: Why we do not support nor invest in Ripple?