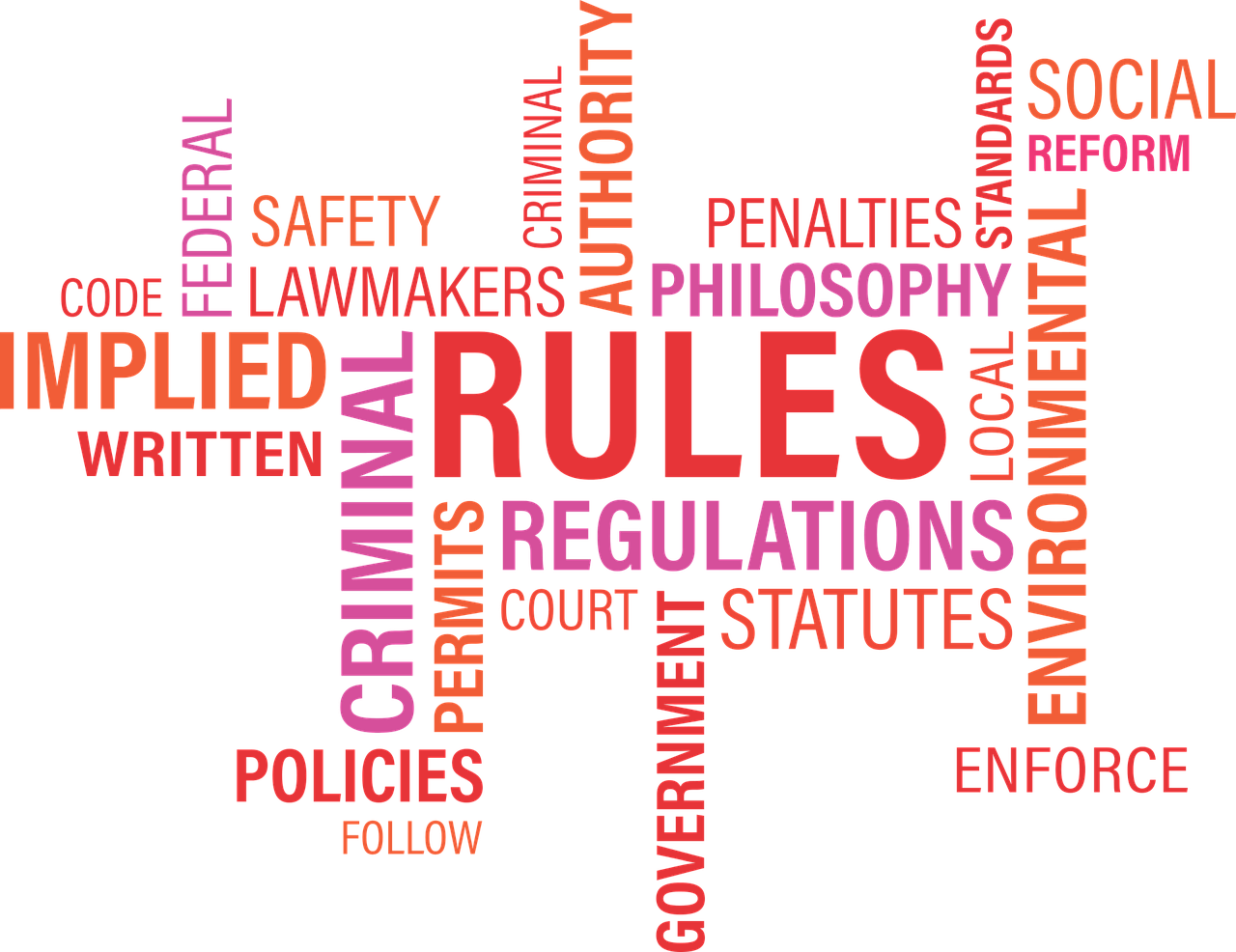 Facebook and Goldman Sachs paid billions in penalty; Both giants got away with fines for screwing with people

Facebook recently agreed to pay a 5 Billion dollar penalty for its privacy breaches.  The only time any other company has paid billions in penalties was Goldman Sachs, for causing the 2008 financial collapse.

Did you notice any similarities between these two companies and cases?

- Both are corporate giants

- Both companies have managed to get away with just penalties

- Both agreed to pay billions in penalty without blinking an eye lid, why? because they can afford it from the money they accumulated by screwing people over!

A simple Marijuana possession (which studies say helps reduce crime) can put you behind the bars (especially if you are a person of color) while screwing millions of innocent citizens means nothing as long as you can pay the cost of the Freedom ticket.

Billions in penalty and the Cryptocurrencies

One might foolishly think that because of the privacy breaches and ensuing billions in penalties should be enough to put an end to the predatory behaviors.

But that's not how things go.

Now Facebook has to make up for the penalty it paid and more.  It has already started to pave ways to make 100 times the lost money by trying to bring 1.7 Billion people (that would make Facebook the biggest Nation on the planet by numbers) onto its own digital currency.

You create a parallel economy that is bigger than any other economy in the world. US government will never let that happen.

Unless Facebook comes up with a way to peg all of its digital currency to US Dollar and force the rest of the world to convert their currencies into USD on the digital platform.

This could in theory make US Dollar even more widely used currency in the world, and this time, without even needing to print it on paper!

It would be interesting to see what happens in the coming year or two in terms of speculations laid out in this piece.