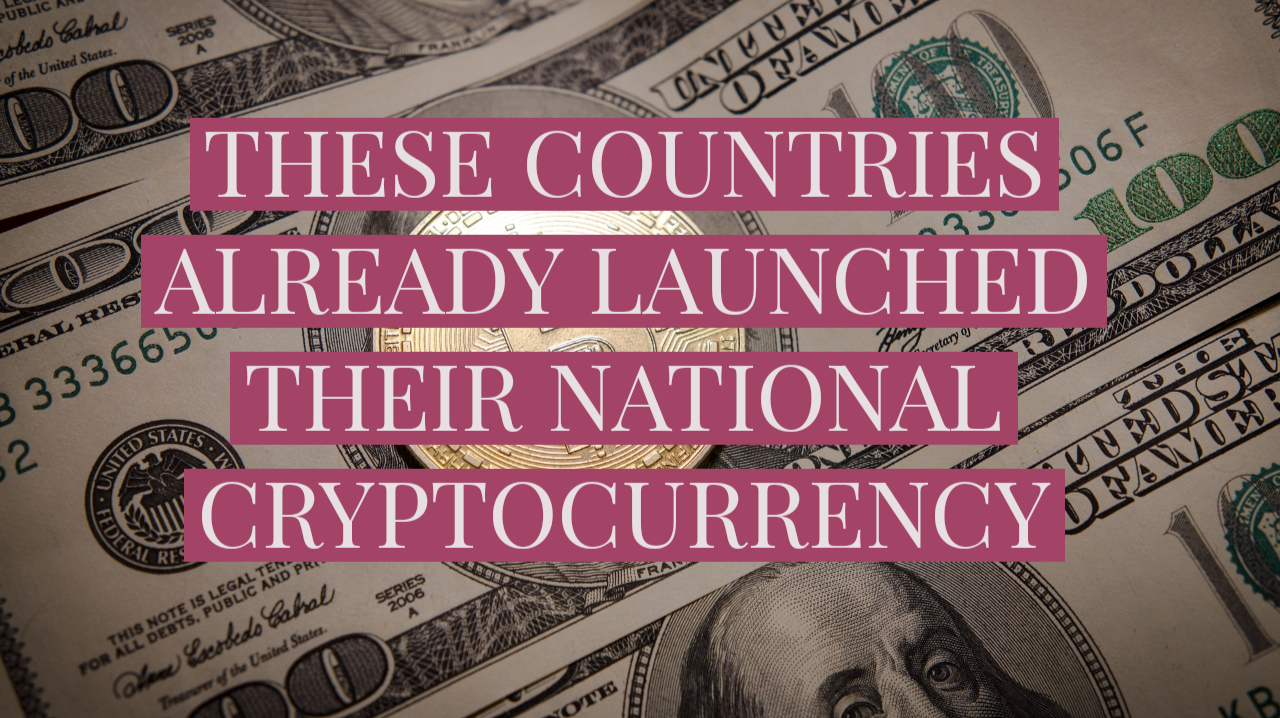 Today we are talking about the stable coin and Defi, ways to replace fiat currency. Reports of several countries trying to regulate or ban trade also came out this year.

Auroracoin was not literally the state-sponsored coin, but it was actually the first time a sovereign state signs off for a crypto project.

Aurrora coin was the Icelandic alternative for the Bitcoin, the plan was to conduct a massive airdrop and alloy almost 50% of the total available crypto and allow the rest of it to be mined. 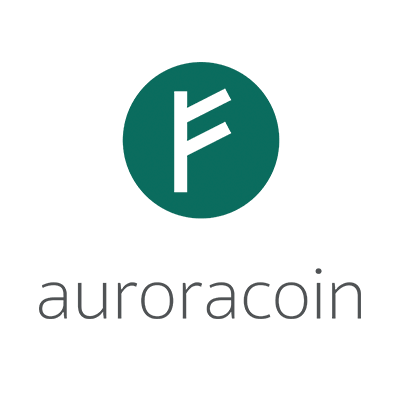 The three level airdrop used the data from the citizenship registry, and things were looking pretty good. The coin was once valued at $68 before breaking down to a mere 0.07$ per each unit. But it is worth mentioning that this Icelandic alternative to Bitcoin was launched in 2014.

From a state-approved crypto project, we are moving to the state launched one.

This project was announced in 2014, and the country's state assembly approved it. At the time Ecuador was debt-ridden and was looking for a way out. Ecuador started using USD as its currency back in 2000. Now the government told the public that they don't plan to launch crypto as an alternative to USD but it will be used alongside USD. 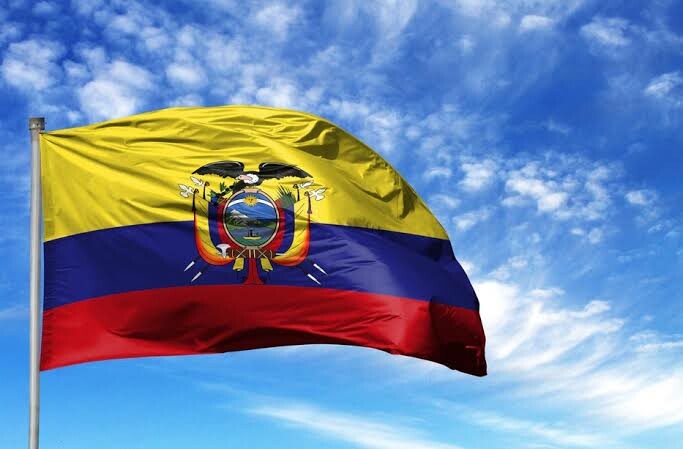 At the time Bitcoin was gaining popularity in the country. In an attempt to support the state-backed digital currency the government banned Bitcoin.

Even though debt-ridden, the country did had the potential to create its own digital currency. Analysts estimated that they can launch a cryptocurrency from scratch in 90 days.

Even though the government did ban other cryptocurrencies, they were unable to launch their state-backed digital currency. The project was then tossed to the private sector and it died somewhere.

If we consider Iceland as the first state to approve electronic currency. Ecuador should be considered as the pioneer of CBDC or Central Bank Issued Cryptocurrency.

Till now we were talking about failed or unsuccessful attempts on the electronic currency. Let's get real now.

The first-ever blockchain-based digital currency launched by a country

The title goes to Tunisia, In 2015 almost the same time as Ecuador's attempt, this nation launched its own national cryptocurrency based on Blockchain, The currency was called eDinar. Similar to the physical currency the eDinars distribution and issuance are controlled by the government. 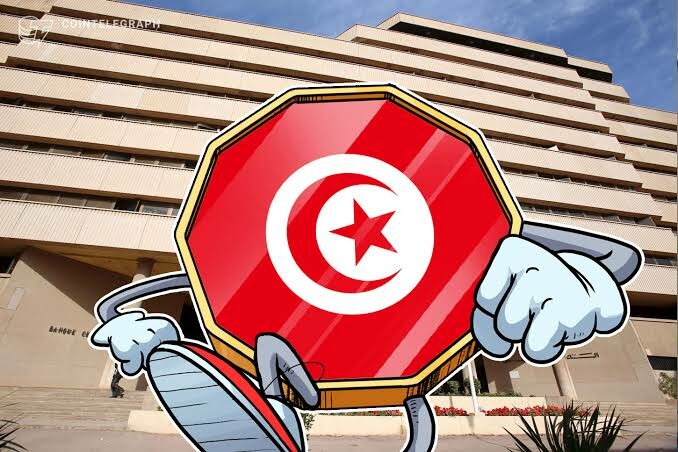 The technology for creating a eDinar based on Tunisia's conventional Dinar was provided by a Switzerland based company.

The cryptocurrency of Senegal

This African country became an earlier adopter of the CBDC idea. Their revolutionary project was rolled out in 2016. Like it's predecessors, it was not an attempt to replace their physical currency, this new electronic currency was supposed to be legal tender along with the paper money. 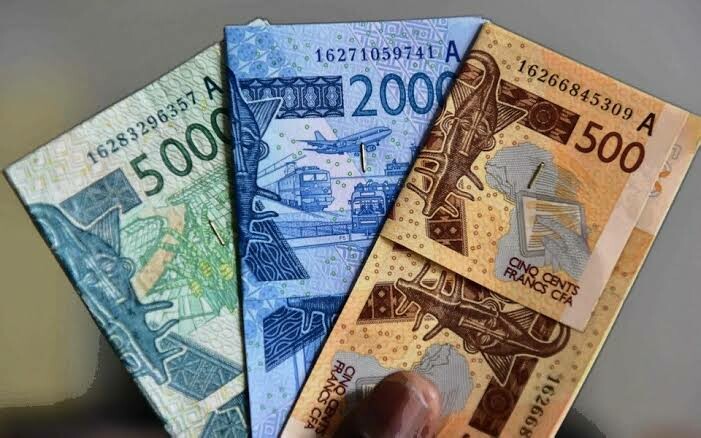 Their cryptocurrency was called eCFA, named after their conventional currency CFA Franc. The new digital currency was made possible with the help of an Ireland based startup.

The Presidential Republic of Marshall Islands is in free association with the US, Their main currency is the US Dollar.

In 2018 the Island nation with a population of less than 0.1 million launched a cryptocurrency named Sovereign or popularly known as SOV.

Unlike the other two, SOV is a decentralized cryptocurrency based on blockchain, And the government cannot control it. The government limited the supply of SOV to 24 million.

This cryptocurrency was made possible with the help of an Israeli start-up.

Petromoneda-A fight against the US

Venezuela was troubled by the large number of US sanctions which literally made their economic collapse. Venezuela launched Petromoneda, popularly known as Petro- a blockchain-based cryptocurrency that was backed by the country's oil and gold reserves in 2018. 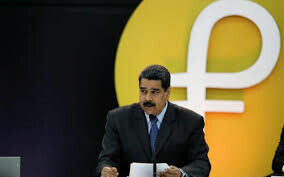 Venezuela chooses cryptocurrency since it can be transacted anywhere circumventing the US sanctions. But his efforts were blocked by Donald Trump as he signed an executive order preventing American citizens, residents, and investors from participating in the ICO of Petro or dealing in it.  The Venezuelan national cryptocurrency lost traction and was unable to do its purpose.

These countries were the early adopters of cryptocurrency, As we speak there are countries that are working on an electronic currency.

CHINA AND ITS DCEP PROJECT

The Chinese central bank is expected to launch its blockchain-based cryptocurrency this year. After its launch, it will be the only legal digital currency in China. DCEP will be literally a state-controlled stable coin which is nothing other than the digital form of chinas conventional currency Yuan. 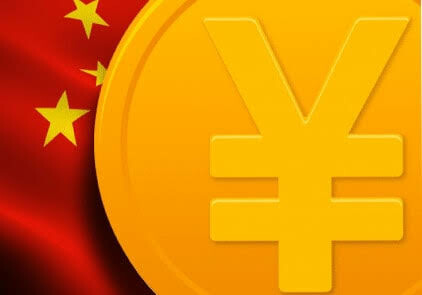 Reports indicate that the Russians have been working on a blockchain-based cryptocurrency similar to their Ruble. The ruble will be state-controlled and state-regulated. Russia is also troubled by US sanctions, When Venezuela launched Petro it was reported that Putin's advisors told him it is the best way to circumvent sanctions.

Remember I wrote about the cashless economy getting built-in Sweden? e-Krona is the Swedens project to create a national cryptocurrency. The project was launched back in 2017 by Riksbank, Sweden's central bank. There is no tentative available on its official release, but reports indicate that Sweden is close to launching their national cryptocurrency. 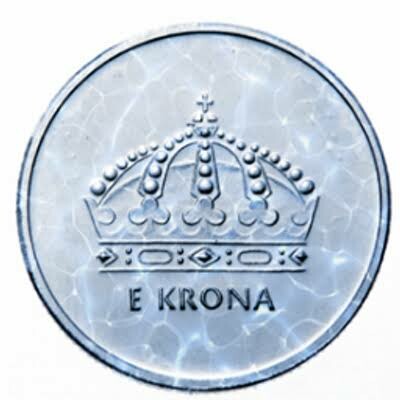 When some state started researches to develop a national cryptocurrency years ago, some started recently.

Previously Estonia considered a CBDC idea and dropped it, Recent reports indicate the Estonian central bank is currently researching on the scopes of digital currency. 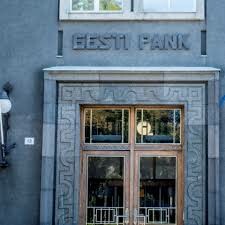 Like Estonia, the European central bank once considered the idea of digital currency but did not adopt it. Recently reports came out regarding the European Central Banks' attempt to launch Digital Euro, a digital form of Euro based on blockchain controlled and regulated by the Central Bank itself. 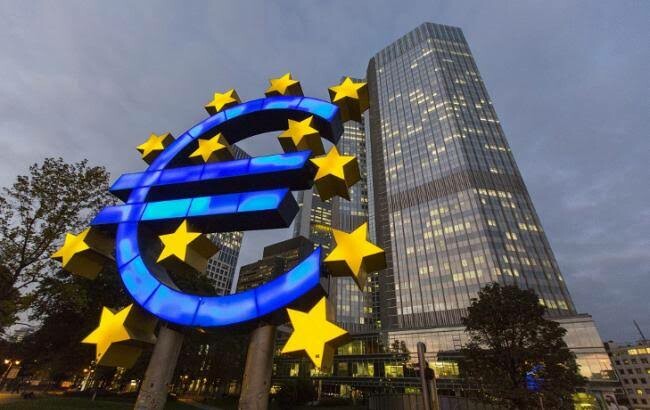 Even though no official confirmation regarding it came, The central bank's legal office filed an application with the European trademark office for the name Digital Euro.

The fact that we are talking about the importance and advantages of Stablecoins today and some sovereign states launched them years before should be surprising.