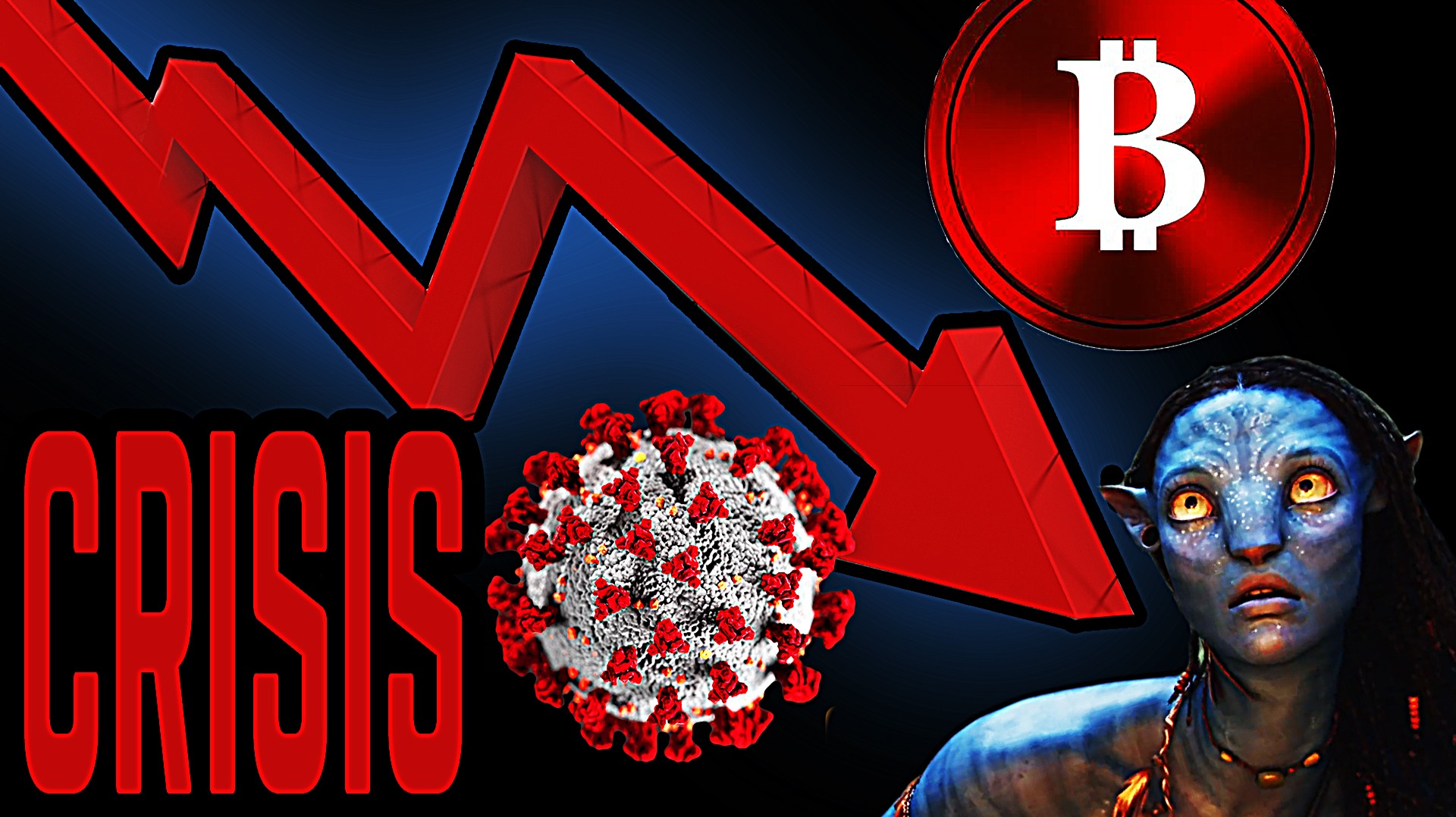 The Next Economic CRASH - What Happens to Bitcoin

In this article, we will dive into the looming threat of the next economic crash, and HOW it is going to affect BITCOIN. If you are someone who is intrigued by this topic, stay tuned with us.

Have you been wondering whether the next recession is right around the corner lately? Yeah!! That's a scary thought...but that doesn't make it any less real.

Let me ask you another question.

Do you still want to invest in the Crypto market but are scared to do so because you are unsure of the current market stability? If you are anyone like me, then you are probably saying yes.

And to answer your question - yes, according to many analysts the world's economy might come crashing down in the near future. No doubt that the crypto is also going to get affected by it as well.

That's exactly what we will be diving into in this article.

I know most of you are aware of recession, but just so we all are on the same page, a financial crisis is an economic phase during which the price of assets declines steeply and businesses and consumers become unable to pay their debts. During this period, all financial institutions also face a shortage of liquidity.

Now that you are all caught up, the next intriguing question that comes to mind is, "what will happen to Bitcoin, if such a situation were to occur in the near future?"

Well, honestly, there's no straightforward answer, but rather, we can see two possible scenarios come to play.

When the market is in a euphoric state, then institutions and retails become more risk-seeking and start investing in assets that have higher yield potential. But on the other hand, the investments to get liquidated first are the ones that carry maximum risk, but during the crisis, these investments are sold first to keep the cash flow going.

Now that it's clear Bitcoin is going to get in trouble during the recession as this is considered as a high-risk investment, the reasons being

Now coming to scenario 2, which is a bit hopeful compared to the previous one.

Well, we all know gold has always been considered as a safer asset whenever the economy has come down crushing. Even during the great depression, its value dipped by just 30% compared to other assets, which lost their values by more than 80%.

What I'm trying to say here is that Bitcoin is considered as digital gold and rightfully so because it has an exceptionally good storage value. It shares many characteristics with gold, such as scarcity (like gold Bitcoin is limited and scarce as well). Like gold, it also has extreme durability and fungibility.

Bitcoin even has a few superior properties than gold such as

So if you consider the above points in the 2nd scenario, it's quite possible that Bitcoin might perform well when everything goes haywire in the economy.

So you must be wondering now which of the scenes will play out once we get into the murky waters.

Well, in my opinion, two important factors will decide which of the two scenes will playout once the crisis hits- investors' confidence and liquidity. But sadly, in the current market, neither are adequate. So there's a fair chance the first scenario will play out. ( Keep your fingers crossed as if that's gonna help in any way).

But having said that, if all these factors fall right into place during the next recession, then Bitcoin will thrive. 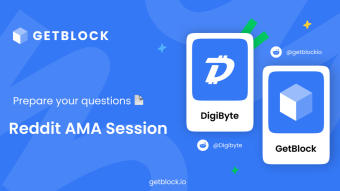