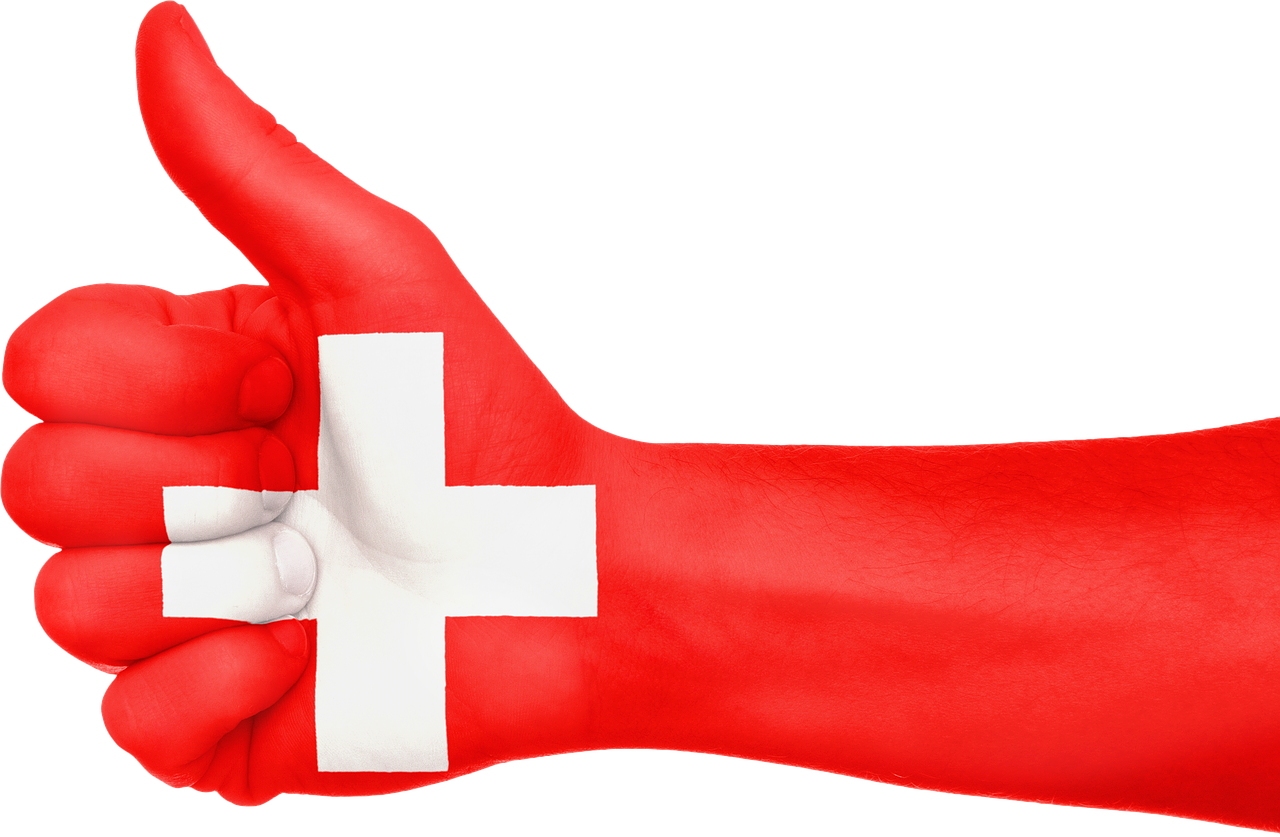 CV VC Report commissioned in collaboration with PwC and Strategy& has released its Top 50 picks for the first half of 2019 who are headquartered in Switzerland and Lichtenstein.

Report sheds a positive light on the Crypto space calling the space to have entered summer.

Interestingly, out of the 6 unicorns (companies with $1 Billion or more) listed, 5 are protocol projects.  These include: Ethereum Foundation, Cardano Foundation, Dfinity Foundation, Cosmos Network (Interchain Foundation) and Polkadot (Web3 Foundation).  One mining company, Bitmain Switzerland AG, was among the unicorns.

Trends shaping in the Crypto valley

Report finds that Crypto Banks are catching momentum in both applying for licenses and attracting talent.  Switzerland might actually have a fully regulated crypto bank before others.

Regulated financial system is pivotal for the space to grow.  Look at Marijuana space in the United States, while some states of have legalized it, Federal government still considers it an illegal drug and banks governed by Federal regulations are unable to bank the marijuana business operating in legalized states.

Crypto space is proactive in avoiding this predicament with the banking projects that are already underway.

Custody solutions on the rise

Custody solution services are on the rise in the crypto valley.

"Switzerland has traditionally been a safe haven for custody of assets and remains the leading asset management location in the traditional banking world," report states.   Switzerland has always been a friendly place for the Crypto movement.  They were among the first to provide a legal framework within which to operate, this attracts the companies that are looking to operate legally and with clarity around legislation.

Report alludes to a rumor that has been making circles about Fidelity acquiring Xapo GmbH.   "Xapo GmbH, one of the first and most important storage providers with significant operations in Switzerland, has been rumored to be an acquisition target for Fidelity," report says.   This could be an exciting turn of events if this transaction goes through.  Fidelity is one of the largest financial institutions in the world and an acquisition like this will propel the investors who are at bay to jump in to crypto through a traditional financial system that they trust.

Things could really get exciting in the near future with:   More and more government bodies working on providing legal framework;  Bitcoin halving in 2020; Institutions like Fidelity building ways for traditional investors to diversify into crypto; enterprises increasing their investments in blockchain technology; companies like Walmart applying for Patents to create their own coins; and, Fed Reserve thinking to introduce its own.

Check out all the exciting things that happened so far in 2019 here.