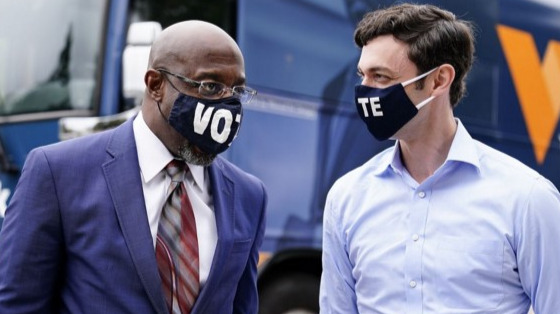 Joe Biden and Bitcoin — What Democratic Control of the Government Means

Tuesday night control of the Senate was being decided by voters in Georgia. Although the Republican candidates were slight favorites to win, both Democrats won.

Bitcoin quickly reacted. After a low the day before, Bitcoin this morning shot back up to $35K as news of the election results was also hitting the airwaves. Although there are many factors in price, there is some parallel. With the Democrats winning the election, Democrats (just barely) control Congress in its entirety and the Presidency. This means a much easier chance of getting legislation passed for the Democrats. That has a profound impact on Bitcoin. A good impact. 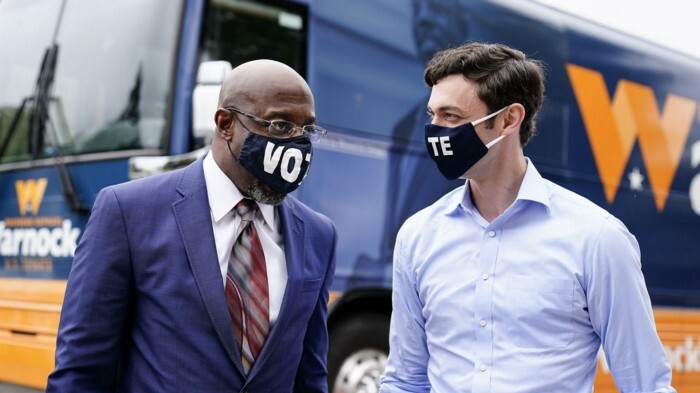 The number one thing a Biden Presidency and a Democratic government can bring to Bitcoin is regulation, even if it is to the dismay of many Bitcoin users. But this doesn’t have to be a negative thing. Regulation has always been coming, despite the hopes of naive politicians like Cynthia Lummis. There is already regulation, the issue is it is a patchwork and not actually centered around Bitcoin but instead merging a variety of different already established rules and trying to slap them on Bitcoin.

This doesn’t work. There’s a growing number of the crypto-sphere who call for regulation, as long as it emphasizes “clarity, consistency and more collaboration across regulatory agencies.” Take taxes, currently Bitcoin is taxed as a capital gains, which means any time an American spends Bitcoin to buy a sandwich, they have to pay capital gains on that 6 buck purchase. That doesn’t help Bitcoin. Small business owners who use Bitcoin need some good regulation. 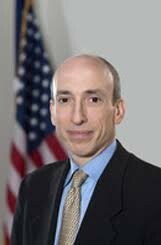 A Democratic Government means a lot of legislation can be passed to support this new regulation. Biden’s transition team already includes some Cryptocurrency experts like Gary Gensler who teaches courses on Bitcoin and Blockchain at MIT. Biden’s vision for his Presidency also envisions a focus on new technology to help improve America.

Bitcoin has already positioned itself as one of those technologies. As I and others have written before, Bitcoin can play a role in helping African and Hispanic Americans fight the systematic racism in the US. Bitcoin serves as an easy way to operate financial transactions and serves as an instant investment. It bypasses racist institutions. Biden would do well to support that.

Another aspect to help Bitcoin, ironically, is pissed off Republicans and Libertarians. “Buy more gold!” has often been a rallying of Republicans when fretting the end of the world is here thanks to a Democratic government. But with Bitcoin at an all time high, and more and more calling it digital gold, that call might change.

Americans scared that a Democrat government might destroy the stock market and the USD are going to increasingly look to Bitcoin as a store of their wealth. Thanks to Bitcoin’s separation from financial institutions, like gold, and its ease of acquiring and holding (no vault needed), Bitcoin is a good choice. Although their doomsday fears will never pass, more people buying Bitcoin is always a good thing.

Finally though, a Democratic government is good for Bitcoin simply because its a united government looking to do good for America. Trump can no long attack Bitcoin with his Treasury department. Stimulus checks can be passed in the Senate, allowing more regular Joes to buy Bitcoin if they want to. And the US’s democratic institutions have survived an onslaught against the GOP and Trump. That is all good for Bitcoin.

Bitcoin users should celebrate and congratulate Warnock and Ossoff. Their victory only adds to Bitcoin’s grand future.