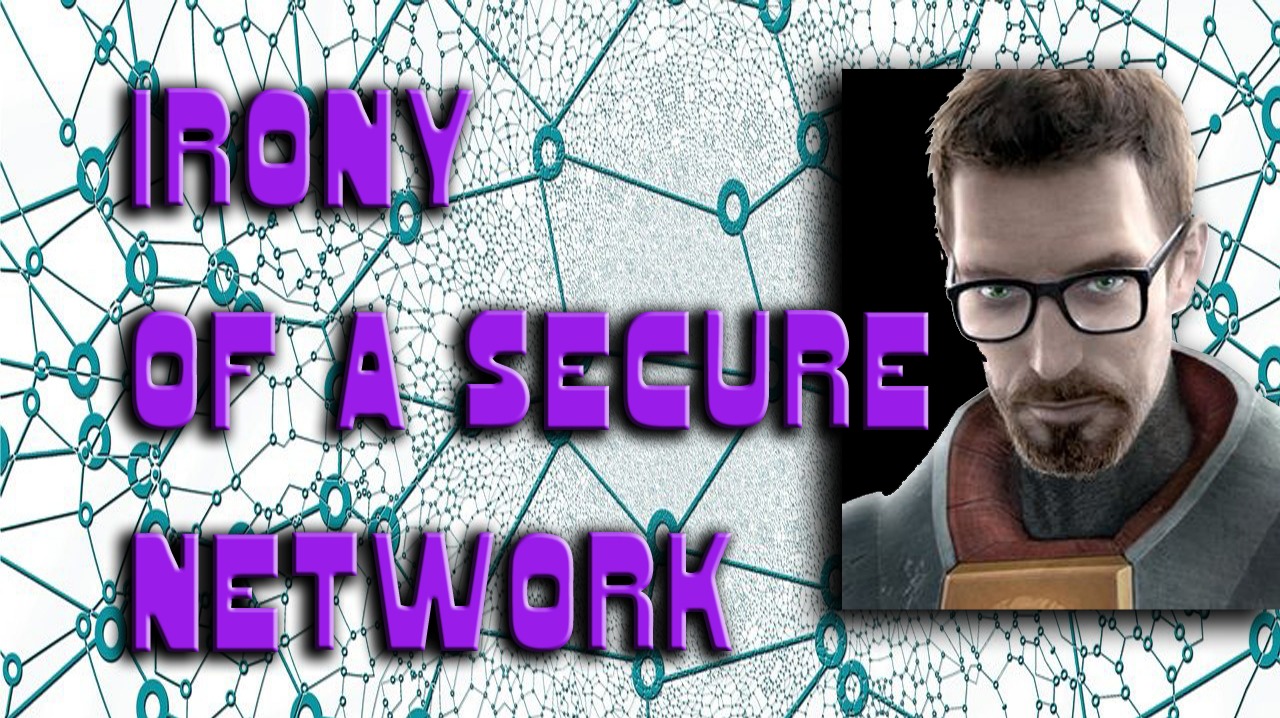 The crypto super hero has been driven underground on reports that there is an attack on the very principles of cryptocurrency, and we're leading an underground revolt. Our freedom-fighters have taken to social media in outrage, but I fear our forces are too small for the billionaires that have hacked into our system of liberty and trust in top coins, trying to infiltrate a trojan horse scenario using a meme coin they've been assisting in development all along. Alert. Alert!

What they heck? Yeah, having a little fun.

Truth be told, crypto has always been a delicate field high with risk, full of danger. But, you know one thing that I have not heard a lot this year compared to all previous? Don't invest more than you can afford to lose. It's an important rule even in traditional stonks, but I think the world on whole is starting to see top coins as a higher risk to not invest in, than the risks that come along with being in crypto.

This brings me around to the thinking behind this thought piece. An important element of any serious crypto project is being able to secure the network. I tend to use Bitcoin as the example these days, because it is important to focus on the one that got us here, and therefore here we are. In many cases, Bitcoin is synonymous with crypto and vice versa. When Satoshi wrote his paper that changed the future of finance forever, he understood the problems he set out to solve, and securing the network was one of those things. He knew that the permanence of the internet was one of the most important things in order to do so.

This may not sound like much, but as calculated and brilliant as the other elements of Satoshi's paper are, seeing as they work today, it is equally remarkable to be done in 2008-9. From 9/11 to present, there really have been no guarantees of systems and safety. The whole world has been caught in a different web... not just the one world wide. We will never fully know exactly what went down, though conspiracies run deep and I do not ascribe to most of them. But, the world forever changed, and the divide between truth seekers and those in charge has never been wider. Mistrust and risk are more common with online use than the fun we make use of daily. We require the same set of safety standards as our banks, our email accounts, our family medical records and everything in between. After the close call of a failed banking system, driven by global greed and short-sightedness in real estate lending and markets that go back to the Clinton administration, there really was little confidence that anything, from internet to interpol, from the Fed to the fed-up... no one was really feeling confident that anything, including the internet, was a guaranteed permanent fixture. "What comes next" was a pretty constant apparition in the backs of our minds.

Satoshi knew that the power of security came from the power of a network spread across the world's internet. The wider it spread, the more territories it covered. Processing needed to set a high standard, and it needed to not be centralized completely in one country. Money could transact as long as the internet existed, and thus we're talking 11+ years later and the ideals are holding stron.

I am more concerned about the power of these statements and the quality of his planning today than any previous time. People have become increasingly poorly researched and careless in their investing education and choices at market, and there is once again a constant assumption that everything that goes up will simply go up more. The "let me teach you how to spot the next 1,000, 2,000 10,000% token" crowd is popping up out of nowhere. The only certain thing 10x'ing is the amount of scammy spammy "experts" stepping in the game. There is more money, more volatility, more projects that I guarantee you, upon future reflection, will appear to be the absolute worst decisions to have listened to that "expert" advice in the months and years to come.

Security is not just locked in place by good programming and protocol. It also comes from the elements of those who use the network. Security is not just about whether there might be a 51% attack to a system, whether it might go offline, whether it may make a computational error critical to the network. Security is also about the ideals of the system, user belief in the system, usefulness and case history for the areas of society the system is meant to serve, and to change.

Therefore we face the irony. Now that Bitcoin has a proven track record, it makes its weaknesses equally easy to see. It isn't fast yet to compete with the traditional transacting sector, but it is a superior process for safety in numerous ways. The Bitcoin network isn't as cheap or fast as it needs to be in order to scale globally, but L2 solutions are 'on it' at the partial trade off of security. What is the ironic security I am thinking of, though? It is the fact that governments, banks and investment firms are storing up value in Bitcoin and paving the regulatory road for it to be allowed into the mainframe of the public's expectations as a lending tool, a borrowing tool, a bank-account fixture, an investment option to join people's long-term portfolios, a corporate strategy to hedge against a dying fiat system, and a myriad of things that as short as one year prior, was the opposite tune the financial district was singing.

There was a history of "us against them" in regulation and financial leaders of industry. We always heard how the grown-ups of JP Morgan, the mad-skill Warren Buffets and gang all poopoo'd Bitcoin as guaranteed to fail, a sign of stupidity, a lost cause, a pipe dream pump and dump waiting to go to zero.

Now, we hear daily from the JP Morgans, Fidelity, Bank of America, huge corporations, famous billionaires, star athletes, government agencies all saying that Bitcoin is a hedge against fiat failures. We, the crypto community, are very happy to hear that you are finally catching on, but we're not quite prepared, not quite yet, to accept the fact that you are actually coming to see the light. The signs are clear that the exchanges, protocols, coin projects are all eager to make the exact same mistakes that have led to Satoshi's inspiration; to make a better money and store of value.

Bitcoin was designed to protect future users from third parties that we cannot trust. Now, those third parties are here to help ensure our system does not go away, all the while 'protecting us' from coins and trade platforms that they fear do not have our best interests.

We have exchanges going 100X leverage, newbie investors getting liquidated, people borrowing against the value of their crypto, credit cards to spend their crypto out into the regular financial ecosystem. We have predatory warnings from the government that they will be quick to seize crypto that has not been properly claimed. We have extremely clear, blatant market manipulation taking place causing multi-billion dollar liquidations at the whimsy of whales, and we see record breaking volume in the tens of billions that seemed completely impossible 2 years ago.

So, the irony is that the thing that is likely to prevent Bitcoin from failing, are the very banks that were too big to fail, that inspired Satoshi to make his coin in the first place. I believe in the ideals that provided a premise for the U.S. Constitution, that laws are in place to prevent lawmakers from having too much authority over us. The idea that people at default deserve to be free and to maintain ownership of themselves separate from the state, and therefore no man has the right to decide what freedoms other people can have, but rather that they can only regulate the laws that should be added to maintain order. When we permit others to make choices to grant us certain rights, instead of protecting those rights no man should be able to govern, we run the same risk that all of history has taught and warned, that anything given can easily be taken away. It doesn't have to be logical and it doesn't have to be fair.

In the end, the security of a network, once in place, is just as much about who uses it, as it is whether it can be used. In this case, an extra layer of protection has now been built around Bitcoin, because it will become increasingly necessary to the future of these financial systems that helped to corrupt the entire world in wicked lending practices, illegal handshakes with federal and global governments. The insight from leading advisors never caught the worst crimes against humanity in predatory lending, but are the same actors who are expected to oversee how we are allowed to maintain our investment decisions. The idea of the internet providing an off-the-grid approach to smart money no longer exists, and even in privacy coins, they can only go so far if access to them is made illegal without full dox kyc. In the end, we should all embrace the idea that cryptocurrencies are about finding value and gaining in that value. It may be necessary to our survival.

These deep thoughts brought to you by a conscientious, concerned, interested, dedicated crypto super hero, and I hope it helped you on your journey with me into the future of finance, and on that crypto-tacular note Gordon Freeman... out.