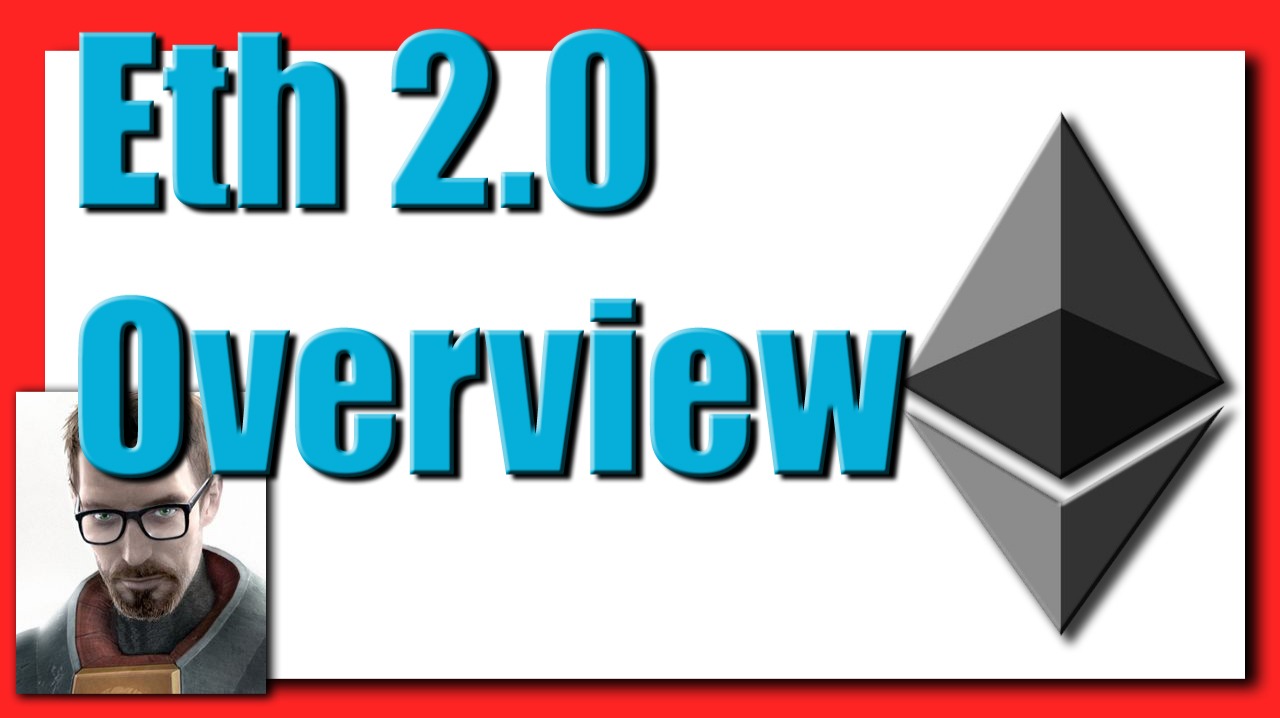 Now that I've shared my post that ponders how Ethereum's upgrade path might position it among the other 2 top coins over time, Bitcoin and Litecoin (and those that may dance at the top of the list from time to time), it's time to dig in a little deeper on the specific features of Eth2.

All of this data is sourced from here.

In this post, I'm simply going to break down the main elements of the upgrades as described, taking a look at the problems they are designed to fix. As I mentioned in the previous post, Eth2, or Ethereum 2.0, is a robust timeline of milestones to address 3 main categories of upgrades for Ether. These 3 elements are scalability, security, and sustainability.

Scalability deals specifically with Ether being able to handle more transactions on the network, while doing so at a lower gas fee. As we all know, gas fees are literally the one major factor that could be an Ethereum killer. In Gordon's humble opinion, if security and even all other features remained exactly as they are now, the one thing Ethereum MUST change is gas fees. I think most people might even forgive an occasional hiccup in network congestion if it still provided some kind of cap on how outrageous the fees would get. When there are coins that offer super fast transactions at low fees, and in some cases zero fees, and where Litecoin usually costs around $0.40 when Ether is costing $10-20 for a transaction, one has to consider this a valid flaw requiring upgrading. If Ether was a Top-1000 coin, then maybe it could slide, but it is forever (until its not) a Top 5 coin, so fees must get reigned in, and now is certainly the time, considering that the world of finance is ready to pile in full force.

Sustainability is a big one, because many of the criticisms over sustainability for years have been pointed directly at Bitcoin, since it is the largest coin with the widest network, it takes the heaviest criticism for its use of electricity due to its PoW protocol, or "proof of work". This means that expensive graphics cards on high-performance servers process transactions and mint Bitcoins, and thus far there isn't a way to do this without high power consumption. Ethereum is setting out a course using PoS, or "proof of stake" for its future-pointing vision of Ether.

Since all good things come in threes (is that true?), the next way to understand the intense items in Ethereum's roadmap, we need to look at exactly how they plan to implement these interwoven changes, updates, upgrades. Ethereum has broken these down into three elements: The Beacon Chain, Shard Chains, and The Docking. While the Beacon Chain sounds like the destination goal for a MMORPG, Shard Chains sound like a bad condition you suffer on the road to get there, and The Docking sounds like an edgy psycho-thriller from the box office, none of these are an accurate description.

The Beacon Chain is central to all other upgrades that will be coming. This is the major step that allows for staking on the Ethereum platform, and it has already been successfully implemented as of December 2020. The next post will focus specifically on this feature, but the short explanation for the Beacon Chain, is that all other elements that come together in future stages will eventually connect to the Beacon Chain, and once they are all working at their fundamental level, Ethereum will be a new staking system separate from its original chain process.

Shard Chains are still in progress, and they will come in numerous stages. They are said to release in 2021, so if they remain on-track, we are going to be hearing a lot of incredibly important announcements from Ethereum over the next several months. The Shard Chains are the point-of-connection that will implement Ethereum's strategy for faster, cheaper transactions that connect from shards to the Beacon. My post that follows the Beacon Chain post will go right into detail on shards.

If I were to guess (I probably don't really have to, because Vitalik has been very vocal about his calm anticipation for the benefits coming)... but yeah if I were to guess, it is the Docking that would make me the most nervous with hopes that all of the major implementations work and remain on task. While shards are said to begin working in 2022, I'd imagine the roadmap for The Docking is going to depend largely on the success of the Shard Chains going into 2022. The Docking is where Ethereum essentially connects up to all of the new changes that are made. At some point in time, the new systems will be successfully running alongside the current standard of Ether, in parallel. Once all systems are go, The Docking merges the mainnet with the beacon and the shards, which means they will also be supported and driven by the main staking pool which is already in place.

This will be extremely interesting to watch, and I'm especially interested to follow the cryptocurrency community's reaction to each stage of implementation. The Eth2 upgrade timeline has long been at the center of intrigue, scrutiny, hope, concern and the full gamut of intellectual speculation. For a while, it became a joke that the timeline simply gets longer and longer, almost as if the only true upgrade path was talking about an upgrade path. But, we have seen that the slow and steady course of action seems to be serving them well thus far.

Next, a post dedicated to looking at the basics regarding the all-important Beacon Chain!

And for now, Crypto Gordon Freeman... out. 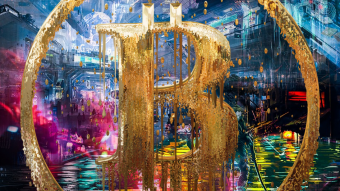 How To Create A Passive Crypto Income Infrastructural Mechanism 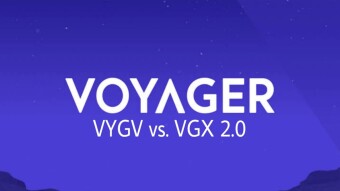 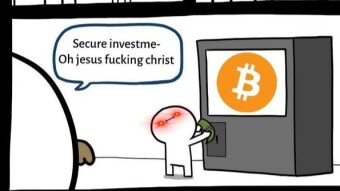 Are Bitcoin Investors Buying Into A 'Money Cult'?