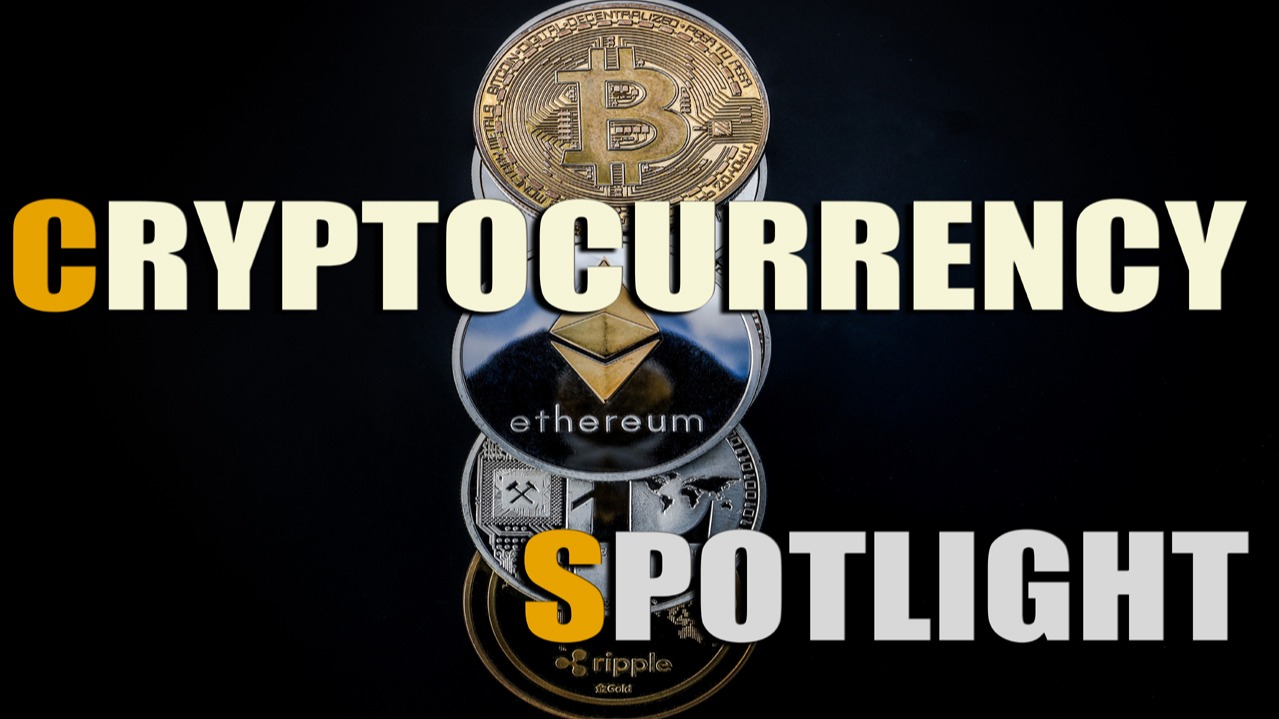 Part 4, the conclusion of the Moby Dick of ETH articles, but... easier to read and a few more giggles than the original. "They call me ETHmael" (don't get it, read some whale novels wouldja?)

Let's talk first about the ETH virtual machine, or EVM (not to be confused with EVH, which of course stands for Eddie Van Halen, who rocks as much, if not more, than Ethereum).

Storage, Balances, blocks, it's all in the cloud... or for grown-ups, it runs the exe on a network drive all the other nodes access.

Can't we all just get along? That's what the EVM asks, and the network says "yeah, but yer takin' too long" so EVM says "time for a wasm". HUH? You know! WASM- it's a faster instruction set to speed this kind of thing up, and it's getting there... to help speed, security, and other things equally wasmatic. Computer people are weird, but if they were in the acronym business instead of crypto, we'd have nothing to write about.

One of the additional updates planned are to bring compatibility to node structure, which means ETH 2.0 might work on normal laptops and not just the super-gpu's of the current world. Could this also help speed things up a bit? I think so.

The ETH developers are also working to make it possible for 2.0 to survive any kind of attack or down-time that may threaten crypto. If they asked me, I would call it cryptoroach, but they want prettier names for things. Basically, if it were banned, or someone pulled the power plug on planet earth, ETH would live on along with roaches. So, when the supercomputers, megacomputers, and those pesky quantum computers, are able to do more stuff better, ETH will be there waiting and ready to go. It's a real thing to consider, but one has to wonder just how well anyone can prepare for the day quantum computers are able to crack 256 bit encryption faster than Congress can try to order it be done. Yeah, I went there.

The road map for ETH 2.0 honestly has been broken down into smaller projects over time, and some of the larger steps continue to get pushed into the future. I think it is smart to focus on steady growth and safety while working out the wrinkles. Some are just annoyed.

So, where does that leave us today (Friday the 13th, no less).

Well, ETH just completed a major ETH hard fork they call Istanbul, and ETH is still there, so they did something right. Does anyone really know what they did? Dunno. Kinda.

But, once again, folks are just annoyed it isn't a full-on 2.0 road map checklist.

They seem to be following a similar process to the transhuman line of patches; keep things rolling just long enough to keep them going longer.

One of the many challenges are being able to add 2.0 upgrades to the existing system, while preparing the 2.0 chain as a separate full system. When the new chain is ready, it will launch, and both chains will essentially exist at the same time until the new network is fully functional. I would suggest it is possible the new chain will not be 100% 2.0, until certain simpler things are tested with real users, so even that part may be gradual. One thing for sure, it will absolutely be ready as soon as it is ready, 1 ETH = 1 ETH, and it will definitely be ready no later than several years later than it is expected.  As ETH pushes the start of ETH 2.0 phase nothing in Q1 2020, we should start seeing some of the first real growth models in a year or two. So, if the world hasn't blown up or governments screwed up crypto any worse than current model, ETH is going to be exciting in 2021 as well!   In the meantime, folks, let's all give ETH a big round of applause for making things bigger, better, more lucrative and expansive in the crypto world. Though Serenity, or 2.0, has a lot further to go, if it holds up to the current standard, it will be an amazing thing.   Gordon Freeman out.