Experiment: I much I made staking KAVA for 21 days
3 DAYS TO DEADLINE! MyCryptoOutlook2022 BitYard Contest and Giveaway - $1,200 in ETH Prizes! >> JOIN FROM HERE << 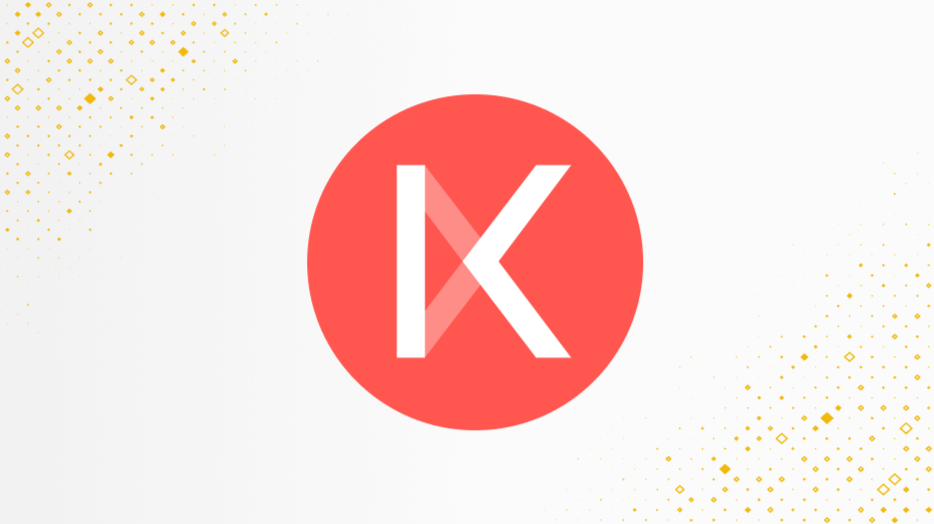 Experiment: I much I made staking KAVA for 21 days

About a month ago, I was looking for some staking opportunities with coins I wasn't familiar with and I found KAVA, and I picked it for a technical and logical reason... I liked the name. Kava is the Serbian/Hungarian (and a few more) word for 'coffee' and I'm a big fan of coffee, so I thought... why not?

I know that some people are going to giggle because a lot of YouTubers out there allocate thousands of dollars for this experiment but I'm a lot more conservative than that (and poor-er) so I thought $95 would do. On December 13, I bought 27 KAVA at 3.5248 per coin, so that's $95. I staked that amount for 21 days at a 33.7% APR.

Twenty-one days later, staking had generated an additional 0,4845, on January 4, when I claimed the rewards, that amount was worth $2.57. In the meantime, the price of KAVA has gone up so my initial $95 investment is worth $150.69.

So what have I learnt? Two things. One, I stake all of my stakable coins on Binance and/or with wallets that allow it and use various apps like BlockFi to earn interests on the other coins. But I do that with coins I'm familiar with, and most of it is in BTC anyway. This was basically a gamble, and yes, I bought when the price was low but I certainly wouldn't rely on this strategy in the long term. Two, I sold half of my KAVA (for BTC, duh) and kept the rest just 'cause you never know. And two, coffee never fails. 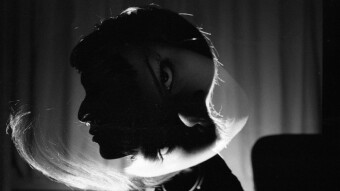