Where to Buy Compound (COMP)? The Project That Started 2020's DeFi Hype 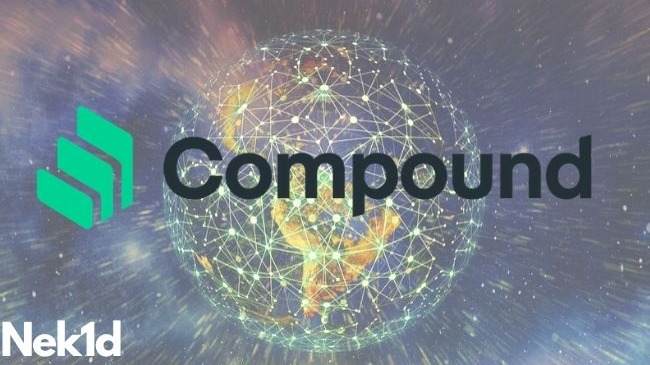 Where to Buy Compound (COMP)? The Project That Started 2020's DeFi Hype

As promised, here’s my next Where To Buy post. This time, we’re looking at a project most are all too familiar with.

By the way, guys, this “Where to Buy” series has so far been a tremendous success. The posts are receiving an unbelievable engagement and I’m nothing but humbled of your response. It gives me the motivation to move one and hopefully turn this into a huge section where I explain popular (and not so popular) projects in simple terms and show you where you can get your hands on them.

To anyone who’s aware of the concept of Decentralized Finance (DeFi), Compound needs no introduction.

To those of you who aren’t, I’ll try to simplify it as much as I can.

What is Compound (COMP)?

The official website of Compound reads that it is “an algorithmic autonomous interest rate protocol built for developers, to unlock a universe of open financial applications.” Alright, but what the actual hell does it all mean?

To find this out, we’ll need to dive into the project’s official White Paper. There, we can see that:

“Compound is a protocol on the Ethereum blockchain that establishes money markets, which are pools of assets with algorithmically derived interest rates, based on the supply and demand for the asset.”

Now, this sounds a bit clearer. In essence, there are suppliers, who stake cryptocurrency in the protocol and receive a floating interest and borrowers - who pay it. The cool thing is that the algorithm calculates terms such as the rate itself, maturity, and collateral with a peer or a counterparty.

Interestingly enough, Compound has quickly surged to the top of the latter and is currently the biggest DeFi lending protocol on the market, boasting total value locked (TVL) of more than $630 million, according to Defi Pulse.

Every market is transparent and contains a ledger that can be publicly inspected. The record of all transactions, as well as historical interest rates, are also easily verifiable.

Another distinctive characteristic of Compound is the liquidity pooling. Put simply, when you lend on the platform, your assets are not matched to another user, but rather aggregated in a pool, making it a fungible resource. This particular approach provides for greater liquidity compared to direct lending. Moreover, unless all the assets in a market are borrowed, the users can always withdraw their assets at any given moment, without having to wait for the loans to mature. That’s pretty cool.

While anyone can stake and lend their assets, the idea is primed for long-term investors. Imagine you own a massive amount of a supported token and you want to keep it for a prolonged period.

You can lend this asset to Compound and earn additional interest on it.

What is COMP Token?

The ecosystem’s native cryptocurrency is ticked COMP. This is the governance token that will allow holders to participate in the overall decision-making of the platform.

According to an official announcement from Compound, users started receiving COMP tokens just a couple of weeks ago - on June 15th.

Here’s when the fun starts. COMP started trading at around $60 on Uniswap as soon as it was listed there. However, just a few short days later, the price skyrocketed to about $360 which is approximately its current all-time high. It has since retraced a bit, as it’s now hovering around $240.

I personally think that there are other interesting projects in the market, but Compound and Maker definitely have the upper hand. These are well-established, regulated corporations with millions of dollars in funding behind them and fully-fledged teams working to improve them.

Where to Buy COMP Tokens?

While Binance recently listed it, I personally use MXC.co. The exchange was established in 2018 and has no records of it ever being hacked. The liquidity there is decent, and they have a very wide selection of cryptocurrencies to trade on spot, margin, and futures.

One of the primary reasons for me using MXC.co is because you can trade COMP using a leverage of up to 3x. Sure, it increases the risks, but it also increases my profitability potential.

If you want to buy and sell COMP, you can register for an account using this link or by clicking on the image below.

Yes, this is a referral link and I will make a small commission on the trading fees that you generate. This is a great deal for me and it helps me run this publication and create more content of the kind for you guys. I’m especially appreciative of you! 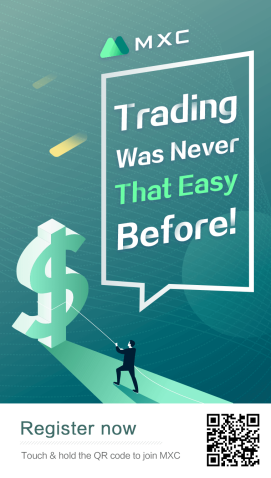 Disclaimer: None of the above content is financial advice. The information hereby provided is for educational purposes only. Do your own research before investing in cryptocurrency. Trading cryptocurrency, especially with leverage, comes with a serious risk of capital loss. Be careful! Never trade with money that you can’t afford to lose!

P.S. I will try to create detailed explainer articles on how to trade spot, margin, and futures on MXC exchange in the upcoming month. The next project that I will probably cover in the Where to Buy section will be REN. 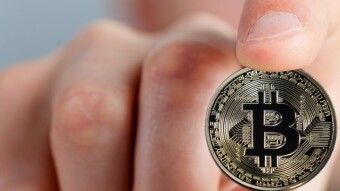